Amanda Bynes has made a rare appearance online, and her latest look is turning heads. The beloved Nickelodeon star grew up to start a promising career in Hollywood, appearing in films like Easy A and Hairspray (per IMDb). As her star started rising though, something changed. Bynes began to struggle publicly. Throughout 2012-13, she went through some very public struggles with mental health and addiction; in 2012, she was arrested on several different occasions for DUI (via Entertainment Weekly).

Bynes took time away from the spotlight after rehab, returning home to live with her parents and get things sorted out. She made a surprising return in November 2018, gracing the cover of Paper Magazine in their “Break The Internet” issue. In the interview, she said that, at the time, she had been sober for almost four years.

“Those days of experimenting [with substances] are long over. I’m not sad about it and I don’t miss it because I really feel ashamed of how those substances made me act,” she said. “When I was off of them, I was completely back to normal and immediately realized what I had done — it was like an alien had literally invaded my body. That is such a strange feeling.”

These days, Amanda is engaged and laying low

Amanda Bynes made headlines in 2020 when she announced she was engaged on Valentine’s Day (per People). Although she didn’t initially reveal who her fiancé was, she later shared pictures of Paul Michael. The two met in a sober living facility Bynes spent time in after her graduation from the Fashion Institute of Design and Merchandising.

Not much is known about Michael. The two split briefly in March 2020, three weeks after Bynes announced the engagement, according to E! News. The split didn’t last long, however. Unfortunately, it was an indication that Bynes was going through another rough patch. In October, her attorney David Esquibias told People she had “spent the last 2 months in treatment” where she “worked on coping skills to help with [her] social anxiety that caused [her] to drop out of school months ago.”

Michael was supporting her through it all. A recent photo he shared indicated that they’re still going strong. On January 11, he shared a selfie of Bynes on his Instagram story. She had thick eyebrows painted over her own and wore a striped Playboy t-shirt in the shot.

Michael talked to E! News in December about his relationship with Bynes. “We’re doing great,” he said. “We go on walks and work every day, like to get coffee, and talk about living together one day. We are limited to what we can do in this pandemic so even if we want to do more, we are limited. [We plan on] spending the holidays together for a family dinner, also going to plan the wedding after we live together.”

“We take good care of each other and we’re understanding of one another and she is a good listener and we’re there for each other,” he continued. “We have the best time and I love spending every second with her. She is the best thing that ever happened to me.”

Amanda Bynes’ lawyer expressed her family’s concerns: “This guy purports to love Amanda and be a source of emotional support. But, it appears to me he is selling access to her to the paparazzi.” Michael sharing the selfie may prove their point, but Bynes doesn’t seem to be bothered. Of course, because she is under conservatorship, she and Michael cannot marry without her parents’ approval. 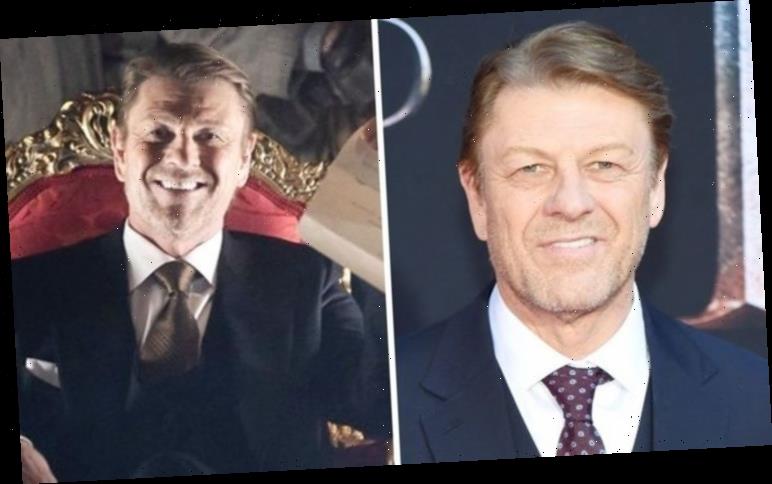 'Our Marriage Is Finally Over': Teen Mom OG's Mackenzie And Josh Are Finished
Celebrities 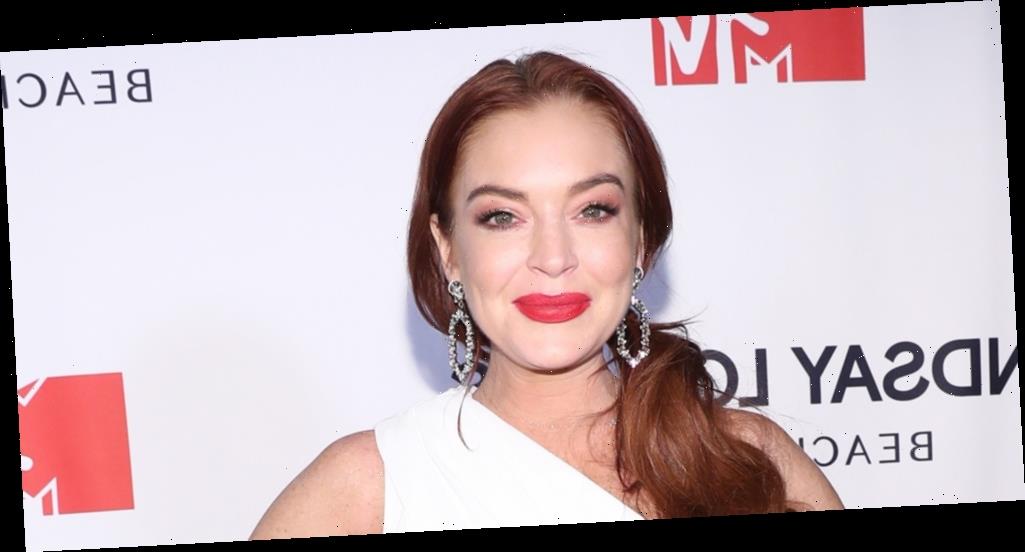 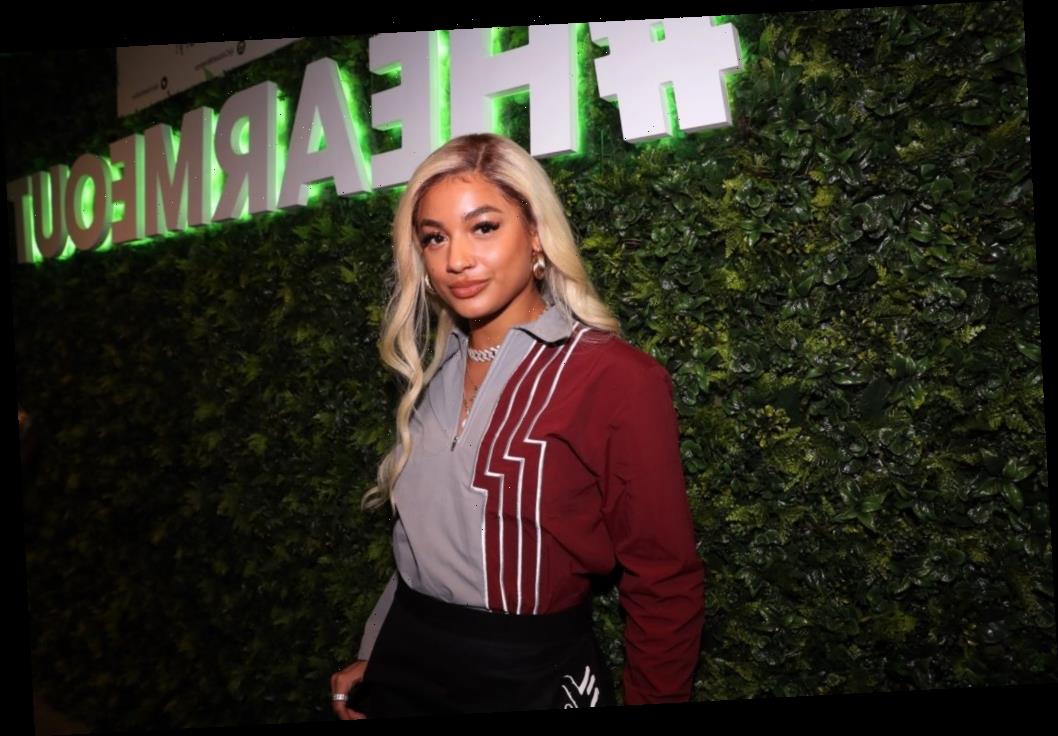 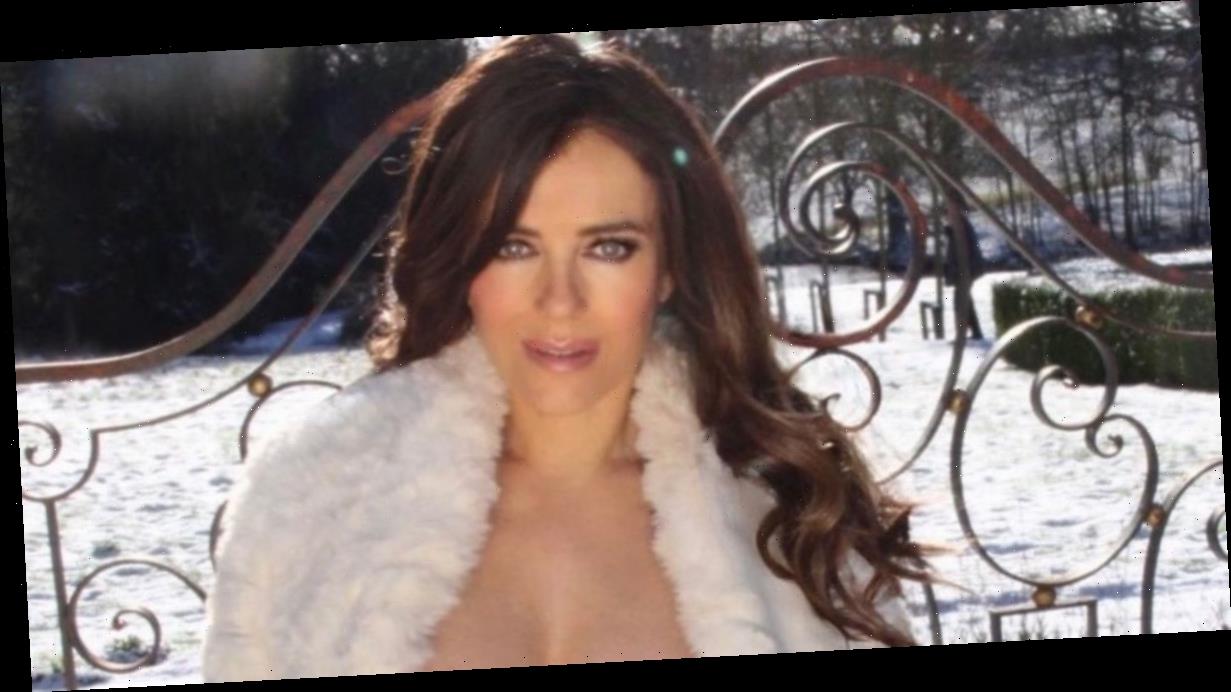