America’s Got Talent returns on Tuesday for the fifth night of auditions, and the competition continues to shine bigger and brighter than ever! ET is following along throughout the two-hour episode to break down all the best, biggest and most surprising moments.

Simon Cowell, Howie Mandel, Sofia Vergara and Heidi Klum are judging and voting on a whole new slate of AGT hopefuls, who are risking life and limb for a shot at moving on to the next round of competition or maybe earning the coveted Golden Buzzer.

Last week, Vergara gave out her Golden Buzzer to Jimmie Herrod, a surprising, phenomenal vocalist who wowed the judges with a cover of “Tomorrow” from the musical Annie. This means Klum is the only judge who has yet to award the coveted Golden Buzzer, and it just may happen tonight.

The fun kicks off 8 p.m. ET/PT on NBC, and you can watch along with ET for a look at all the acts who gave it their best shot during the fourth week of America’s Got Talent.

Recently, ET spoke with host Terry Crews about how this season of America’s Got Talent has really brought an entirely new level of energy and excitement after coming back from the pandemic.

“There was a moment when we never knew if we would come back,” Crews shared, adding that, with the benefit of hindsight, no one — not the judges or the performers — took anything for granted this season.

“There was not one ounce of cynicism on the show,” Crews explained.

Check out the video below for more on AGT. 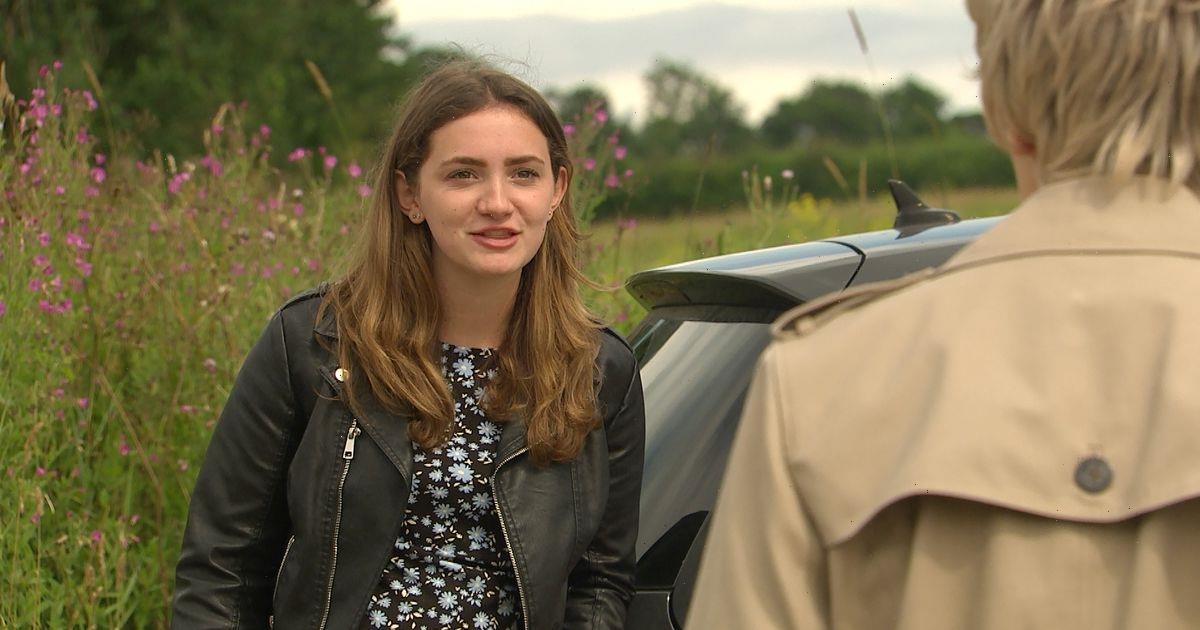