Anna Faris was seen sporting her wedding band with new husband Michael Barrett at LAX airport, where she revealed the reason they decided to elope.

Anna Faris, 44, has got a nice new rock on her finger! For the first time since revealing in July that she and cinematographer Michael Barrett eloped in a private courthouse ceremony, the Mom actress was seen wearing her wedding band while walking through LAX airport with her new husband over the weekend. The lovebirds strutted through the airport and looked so happy together as they held hands while each rocking their new wedding bling. Get a look at Anna and Michael’s rings HERE.

While in the airport, Anna and Michael were stopped by a reporter who asked about their decision to forgo a big wedding. “I think with a little bit of age, you din’t necessarily need the whole thing,” Anna said, per E! News. The House Bunny star also shared that “it was just us” at the private ceremony, before she was asked about whose idea it was of the couple to elope. “I think it’s mine,” Anna said with a laugh.

Anna broke the news about her nuptials on a July 2021 episode of her podcast Anna Faris is Unqualified. After she referred to Michael as her “fiancé,” Anna corrected his title and said, “Yes, we eloped. I’m sorry, honey. I just blurted that out, but it just feels [like] I can’t say fiancé anymore.” Guest Gail Simmons congratulated Anna on the big news, and she responded, “Thank you, it was awesome. It feels great. It was at a local courthouse up in Washington state. It was great.”

The Scary Movie actress also told Gail that she similarly broke the news in a nonchalant manner to her family, too. “We saw my family and it kind of slipped out the same way,” Anna said. “My aunt asked me, ‘You are going to be a stepmom. How are you feeling about that?’ and I said, ‘Well, actually, I am a stepmom as of like 4 days ago,’ but it was great.” (Like Anna, Michael has one son.)

Anna was dating Michael for about four years before she announced their engagement in February 2020 during an appearance on the The Late Late Show, showing off her impressive diamond ring to host James Corden. Anna has been married twice before: first to Ben Indra from 2004 to 2008, and then to actor Chris Pratt from 2009 to 2018. With Chris, Anna is mom to son Jack, 9. 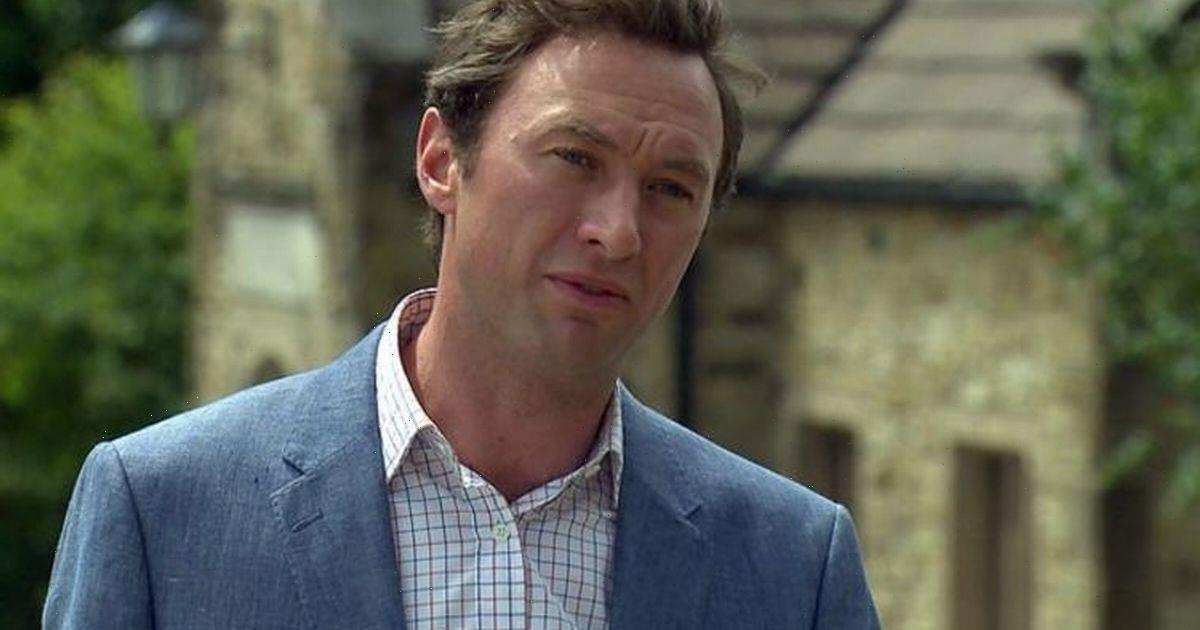