Ariana Grande and Dalton Gomez had a whirlwind romance that resulted in the two getting engaged at the end of last year. While the couple is “very in love,” a source tells ET that some of their friends think their engagement was “rushed.”

“Ariana and Dalton have been spending a ton of time together since getting engaged and keeping things pretty low key and private,” the source says. “They’re mainly keeping to themselves and just enjoying their time together.”

However, the source adds, “They’re very in love right now, but friends think the engagement was somewhat rushed and are skeptical that the relationship will ultimately be short lived.”

Grande and the luxury real estate agent got engaged nine months after news broke that they were dating. The “Thank U, Next” singer shared the news on Dec. 20, showing off her diamond and pearl engagement ring.

Romance rumors first sparked in February of last year. They made their relationship public in Grande and Justin Bieber’s “Stuck With You” in May.

At the time, a source told ET that she and Dalton were “in a really good place” when it came to their relationship as they quarantined together in Los Angeles amid the coronavirus pandemic.

The source also said that Grande’s past highly publicized relationships made her cautious when it came to sharing about her personal life. Grande was previously engaged to Pete Davidson from June to October 2018. She also dated the late Mac Miller, Big Sean and Ricky Alvarez, among others.

“Ariana has had some hesitation being so public about her relationship with Dalton as she’s seen how that has worn on her past relationships,” the source said. “Dalton and Ariana are in Los Angeles together during quarantine, and it has been a great opportunity for them to spend quality time together.”

For more on Grande and Gomez’s engagement, watch the video below. 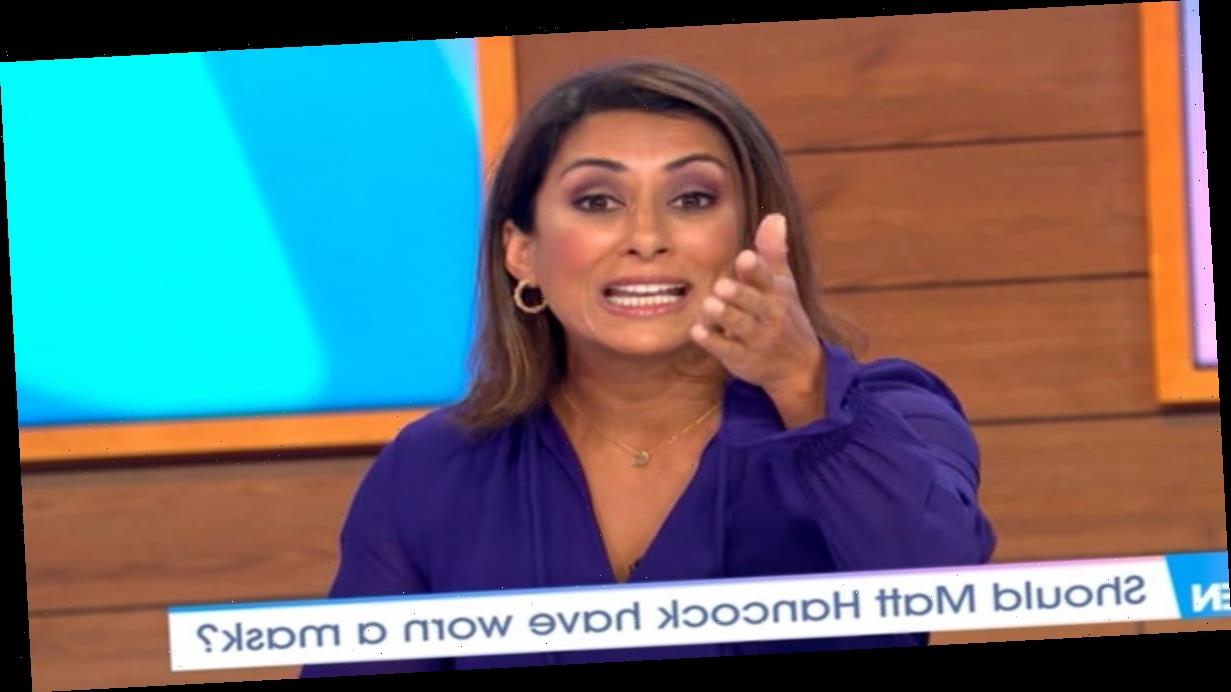