Though he has extensive experience with babies, the former California governor admits that his eldest daughter Katharine always ‘freaks out’ whenever he holds her baby girl Lyla.

AceShowbiz –Arnold Schwarzenegger has opened up about his thoughts on being a first-time grandfather. When making a virtual appearance in the Monday, April 26 episode of “Jimmy Kimmel Live!“, the “Terminator 3: Rise of The Machines” star confessed he feels conflicted about being a grandparent to Chris Pratt‘s daughter.

The revelation came when the 73-year-old was asked by host Jimmy Kimmel about how he feels about becoming a grandfather to 8-month-old Lyla Maria. Though admitting that it actually is “fantastic,” he went on to state, “The only thing is, it makes me feel old to think about now I have a grandchild.”

“But it’s really great having a grandchild,” the former governor of California continued. He additionally gushed over his granddaughter, “It’s a beautiful, beautiful baby, baby Lyla.” He then praised his daughter Katharine Schwarzenegger and her “Guardians of the Galaxy” star husband, “And I’m very proud of Katherine and Chris. They’re doing really great together as parents.”

When host Jimmy asked whether or not he babysits and changes baby Lyla’s diapers, Arnold replied, “I did all of that when I had kids. When my kids were growing up, I did, I participated.” However, he went on to say that he never changed his first grandchild’s diapers. “It was a lot of fun to do that, but I have never changed diapers on Lyla,” he noted.

Though the “Junior” star has extensive experience with babies, he admitted that his daughter Katherine always “freaks out” when he holds baby Lyla. He further pointed out that his daughter is the “expert gatekeeper” to keep the baby girl safe.

“Katherine is the expert gatekeeper. Whenever you touch the baby, she says, ‘Oh my God! Don’t hold her like this!’ ” he explained. “I said, ‘Katherine, come on now, I’ve held enough children in my hands… I know exactly what I’m doing! I’m an expert at that stuff,’ but she just freaks out.” But, still, he said that it’s “natural” and it’s still “fun.”

Elsewhere in the interview, host Jimmy also pointed out “how great” it is that Lyla gets to visit the actor’s animal-filled home, where the “Escape Plan” star allows his miniature horse Whiskey and donkey Lulu to roam freely. “She has already been over here several times at the house and she sat on top of Lulu and on top of Whiskey,” he spilled. “And I think she’s going to be a great horseback rider.”

Arnold’s eldest daughter Katherine and her husband Chris welcomed their daughter Lyla in August 2020. At the time, the couple shared the first photo of their newborn baby girl’s hand alongside a sweet birth announcement. They wrote, “We are beyond thrilled to announce the birth of our daughter Lyla Maria Schwarzenegger Pratt. We couldn’t be happier and we feel extremely blessed!” 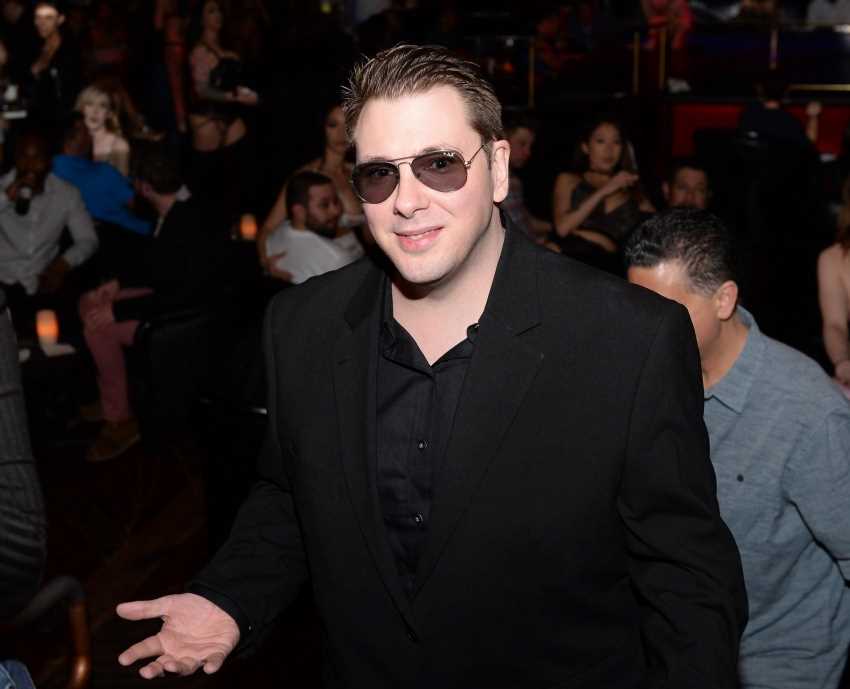