Zendaya and Bella Thorne go way back. From 2010 to 2013, they were co-stars on the Disney Channel series Shake It Up. Although they’re known as friends today, they weren’t always close. For the entirety of the show’s first two seasons, the stars actually didn’t see eye to eye and that’s because they were always made to compete against each other. Bella Thorne’s quotes about being pitted against Zendaya explain how they managed to overcome their differences and learned to like each other.

Thorne opened up about their complicated history in a Feb. 17 interview with US Weekly. She said they had to deal with being pitted against each other "so much" on their show, and it took a long time before they could get over it. "It’s like we said [in] a couple interviews when we were younger, how we explained how in the first season we weren’t friends and it took us those other two seasons of becoming so close," Thorne revealed. "[It was hard] not having someone pitted against you [before] and then all of a sudden, now everyone is pitting you against each other. That fed into our heads. It made us not [be] friends in that first season."

Thorne isn’t exactly sure why people made them compete, but she has a good guess. "Is it just because we’re women?" the actress said.

It wasn’t until Zendaya and Thorne had an honest chat while filming an episode of Good Luck Charlie that the two made amends. "[We had a] beautiful talk in the middle of a sound stage. We were really able to put our cards out on the table and understand each other," Thorne explained.

Eventually, Thorne and Zendaya became real friends, and now, she has nothing but nice things to say about her co-star. "Zendaya’s amazing. I f*cking love her," Thorne gushed. "She’s always been amazing and she’s always going to be amazing. I’m just happy that people see that. She’s getting the recognition she deserves. That just makes me so happy."

It’s amazing to see how far they’ve come in their careers! 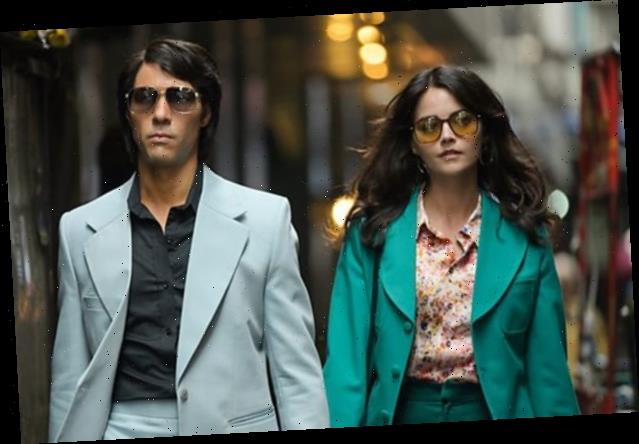 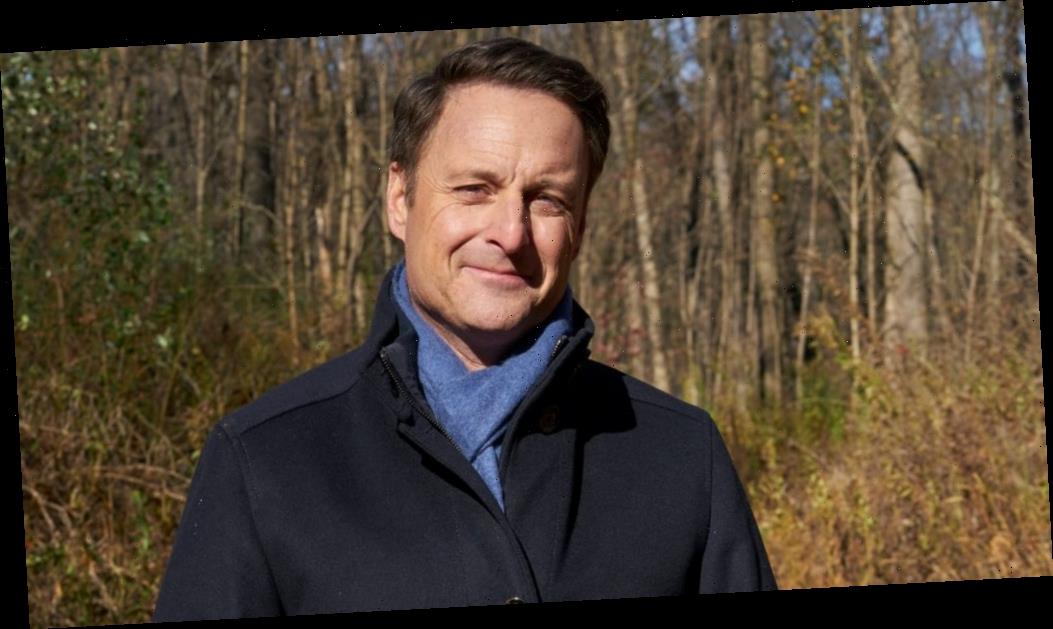 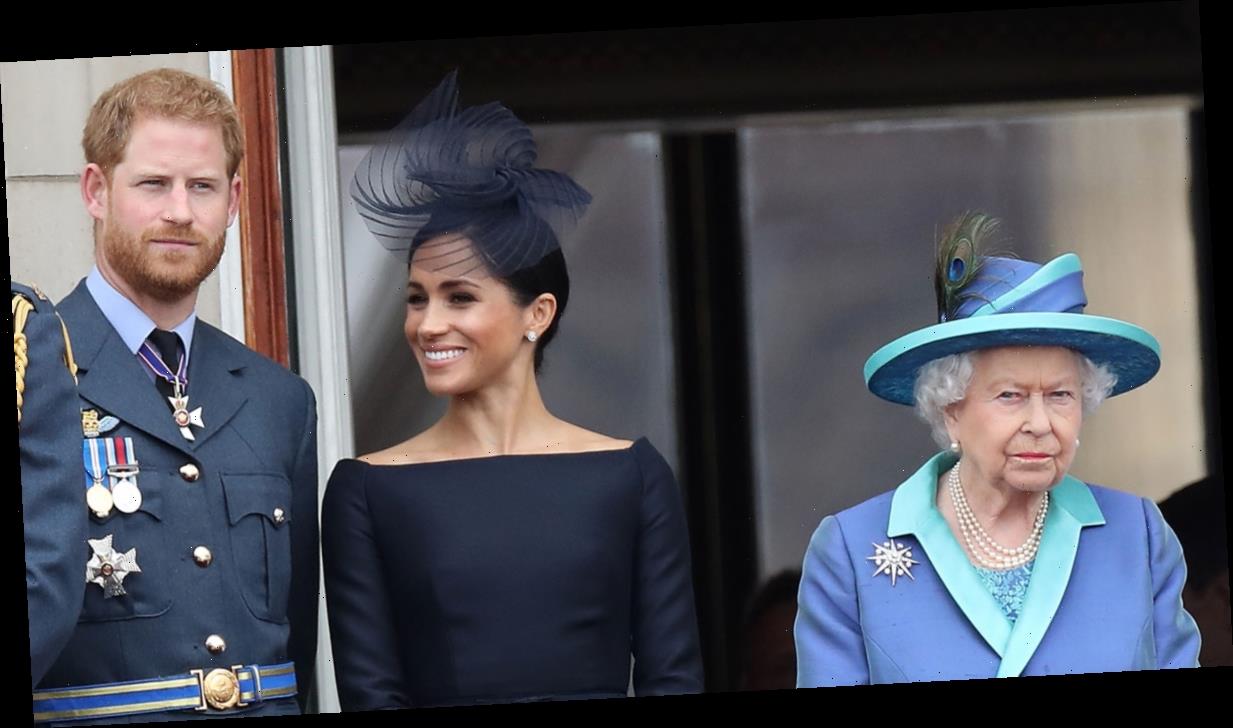 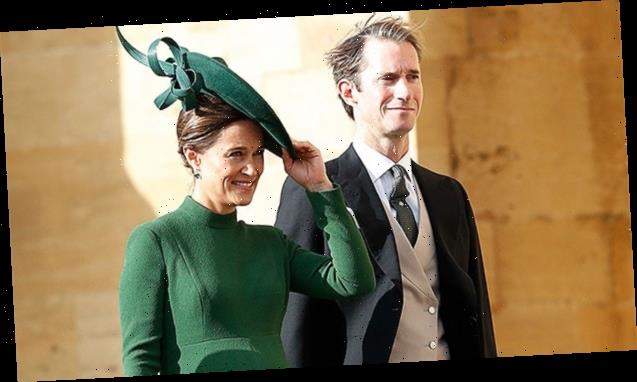 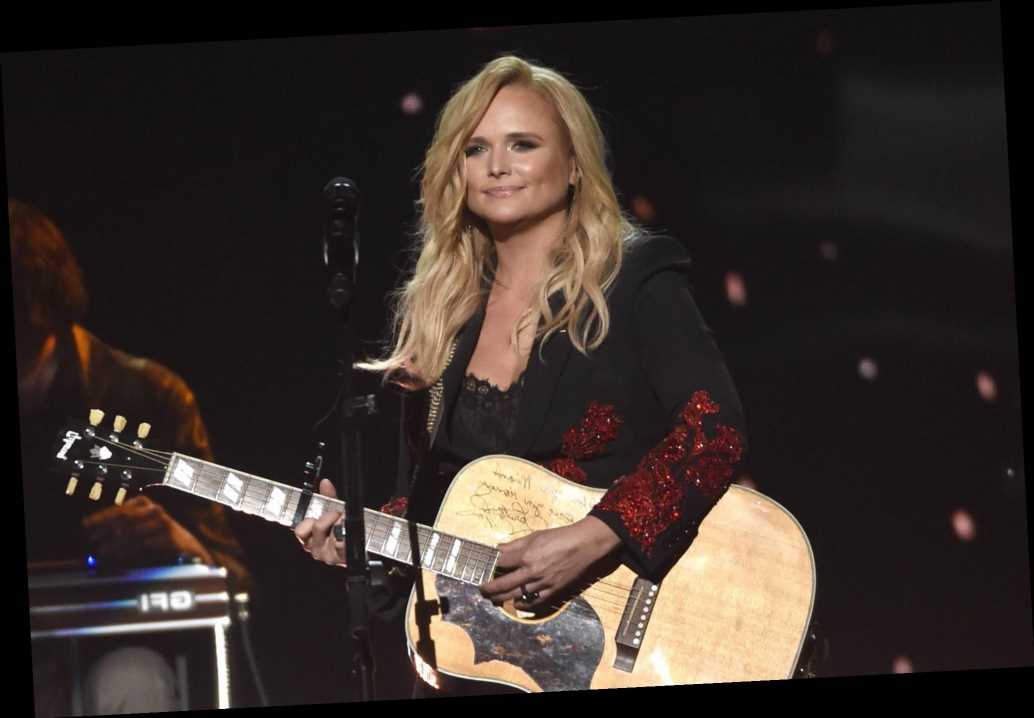 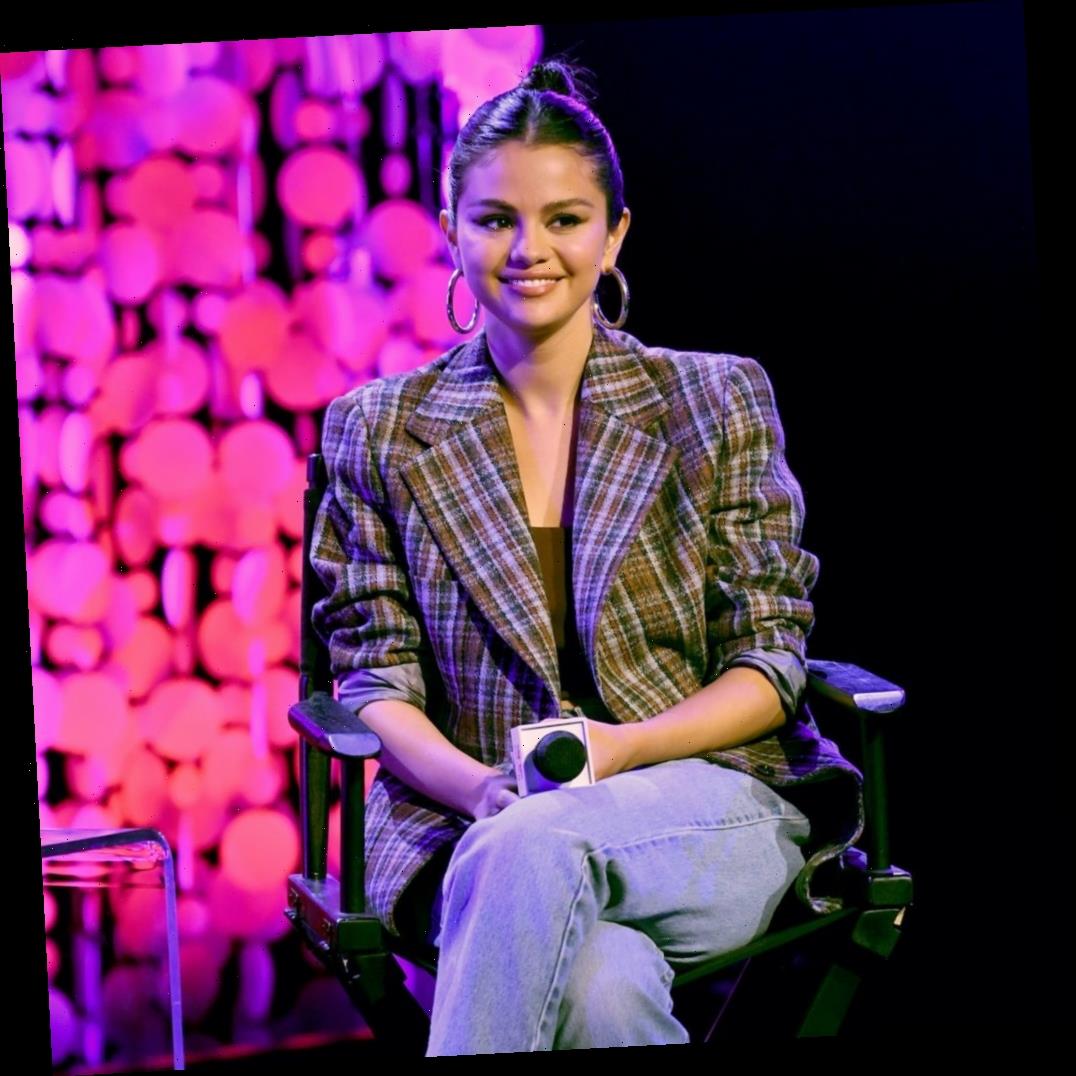