Beyonce Knowles remembers the late basketball star and his daughter who both perished together in a deadly helicopter crash on the eve of Grammy Awards.

AceShowbiz –Beyonce Knowles has added her tribute to those mourning Kobe Bryant, remembering the “beloved” sportsman in a touching Instagram post.

The basketball player was one of nine people killed in a helicopter crash in California on Sunday, January 26, 2020 – alongside his 13-year-old daughter Gianna, also known as Gigi.

Since then, hordes of stars have come forward to pay tribute to Kobe and Gianna, with Beyonce sharing a picture of the former Los Angeles Lakers star kissing Gianna on the head as they sat courtside at a basketball game.

Alongside the snap, she wrote, “I will continue to diligently pray for your Queens. You are deeply missed beloved Kobe.”

She also shared a solo shot of Gianna and a childhood picture of Kobe.

“He inspired me in ways I can’t even describe. He was such an amazing basketball player and one of the true greats that ever hit the hardwood, and with all that, an even better father and partnership with Vanessa,” Alex said. “I don’t remember such a tragic day in my life. Too soon, and I love him.”

Kobe will be remembered at the Super Bowl championship game in Miami on Sunday, February 2, 2020, with the National Football League’s Roger Goodell confirming plans are in place for a tribute to the late sportsman at the highly-anticipated event.

Shaquille O’Neal, a close friend of Kobe’s, is due to be hosting Shaq’s Funhouse Super Bowl Party on Friday night, and will be donating proceeds from the event to The Kobe and Vanessa Bryant Foundation.

“Been going back and forth the past couple of days on if I should even have my event in Miami this weekend. Part of me wanted to stay to myself as I reflect what my brother and his family mean to me and my family,” he wrote on Twitter.

“Kobe would want us to push through and celebrate life. So lets do just that. I’ll be dedicating and donating all my proceeds from Friday nights Fun House to all the families who lost loved ones and to the Kobe and Vanessa Bryant Foundation.”

He concluded, “Together we will celebrate all those who lost their lives in Sundays tragedy. Rip to my brother, my friend and my homie. The Black Mama (sic). Until we meet again.” 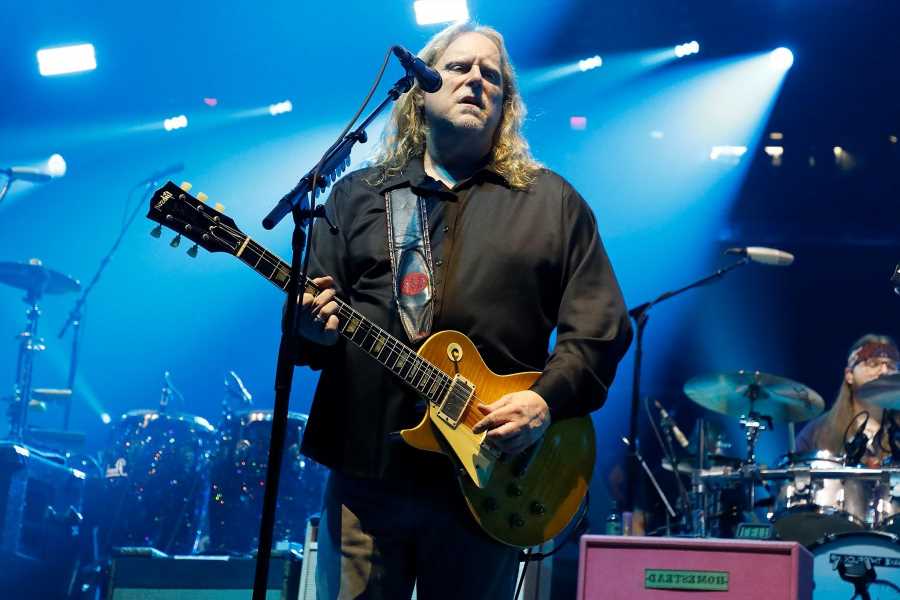