Bruce Willis reportedly got people upset in a Los Angeles pharmacy for not wearing a mask even though he had a bandanna around his neck.

Bruce Willis, 65, visited a Rite Aid in Los Angeles, CA on Jan. 10 and refused to wear a mask to protect himself and other from the coronavirus pandemic, according to Page Six. The actor was apparently wearing a bandanna around his neck during the outing and got people in the store upset when he didn’t lift it and put it over his mouth after being asked to. The situation led to him walking out of the store without making a purchase, the outlet further reported.

Bruce’s headline-making pharmacy incident comes after he’s spent much of the pandemic quarantined at his family’s Idaho home with ex-wife Demi Moore, 58, and their children Rumer, 32, Scout, 29, and Tallulah, 26. Rumors that Bruce’s marriage with wife Emma Heming, 42, was on the rocks began after she decided to not join them in Idaho and stay in Los Angeles with their kids Mabel, 8, and Evelyn, 6, but Scout later put the rumors to rest when she revealed there was a reason Emma stayed in LA.

Scout claimed that one of her half-sisters stepped on a hypodermic needle in a local park and had to wait for test results. “My stepmom had to be in LA waiting to get the results from taking her to the doctor,” Scout said. “So, my dad came up here and then travel got crazy so my stepmom stayed in LA with my little sisters.”

After sharing quarantine photos without Emma and Bruce’s two youngest children, Demi took to her Instagram in May 2020 to share a large group photo that included them outside their Idaho home. “Family photo shoot #bts… social distancing style,” she captioned the epic snapshot. Just days before that, Rumer also took to Instagram to share a video of the family, including her mom, who was married to Bruce from 1987 until 2000, celebrating Evelyn’s 6th birthday.

In the clip, Bruce, Emma and Demi are all cheering Evelyn on together, proving they have no problem getting along. Demi was also just as excited as everyone else, and it was a delightful sight to see. Since Bruce and Demi are known for spending time together as friends, we look forward to seeing what other large and happy family gatherings they have later in the year! 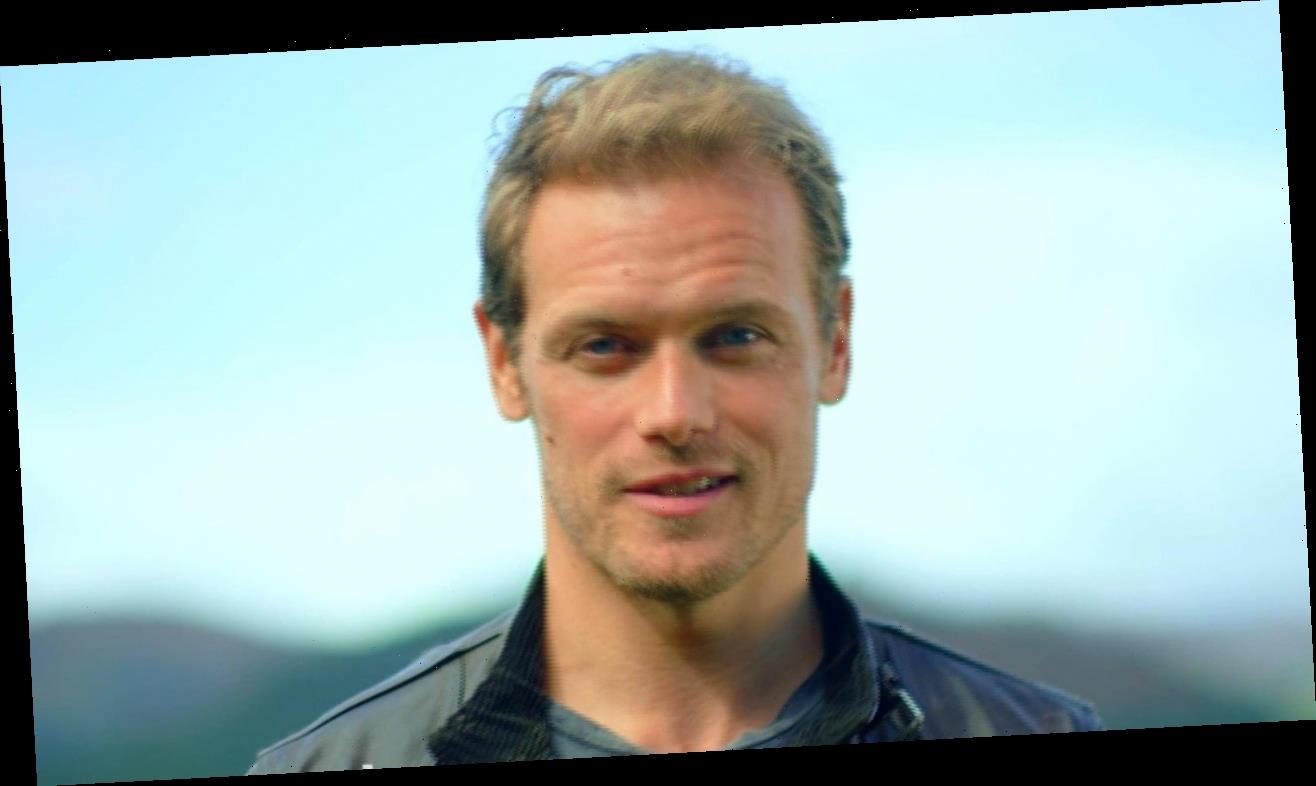 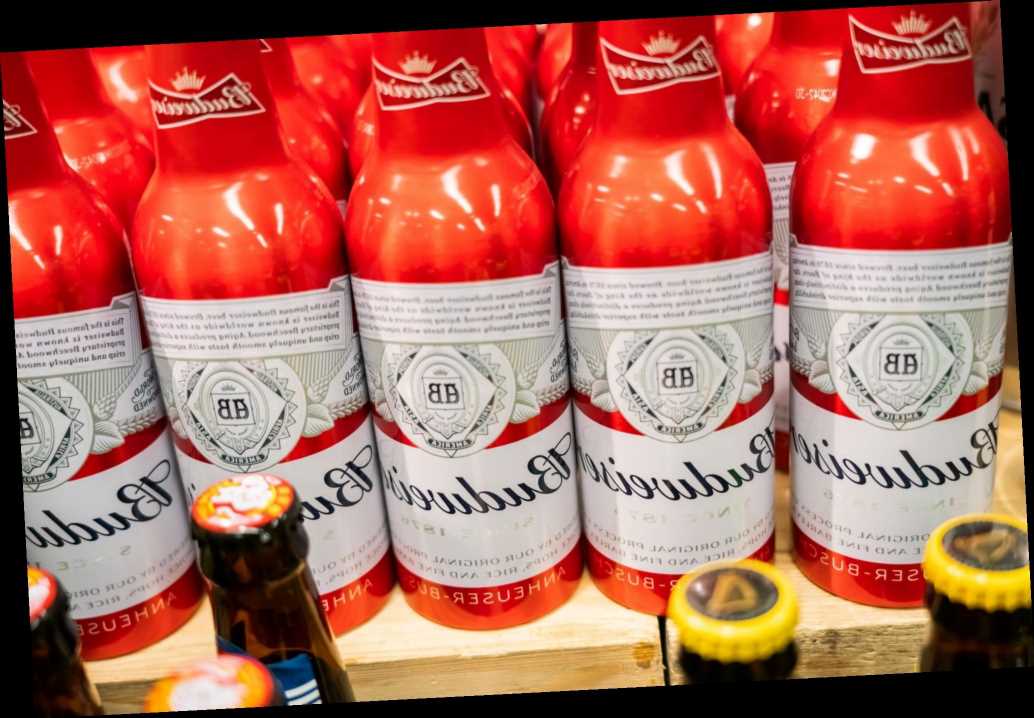 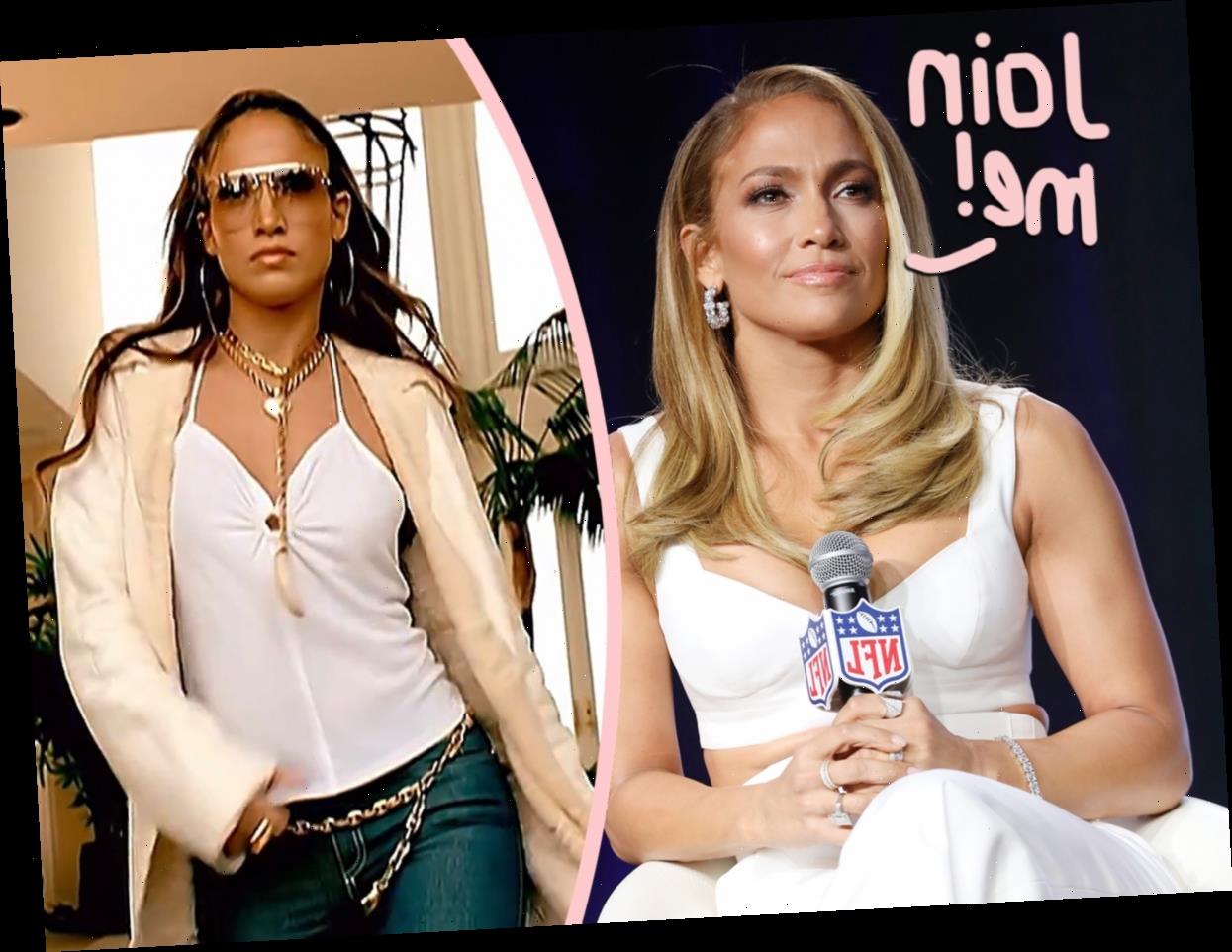 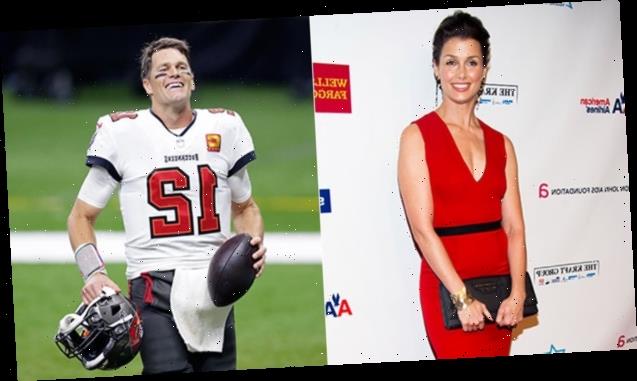 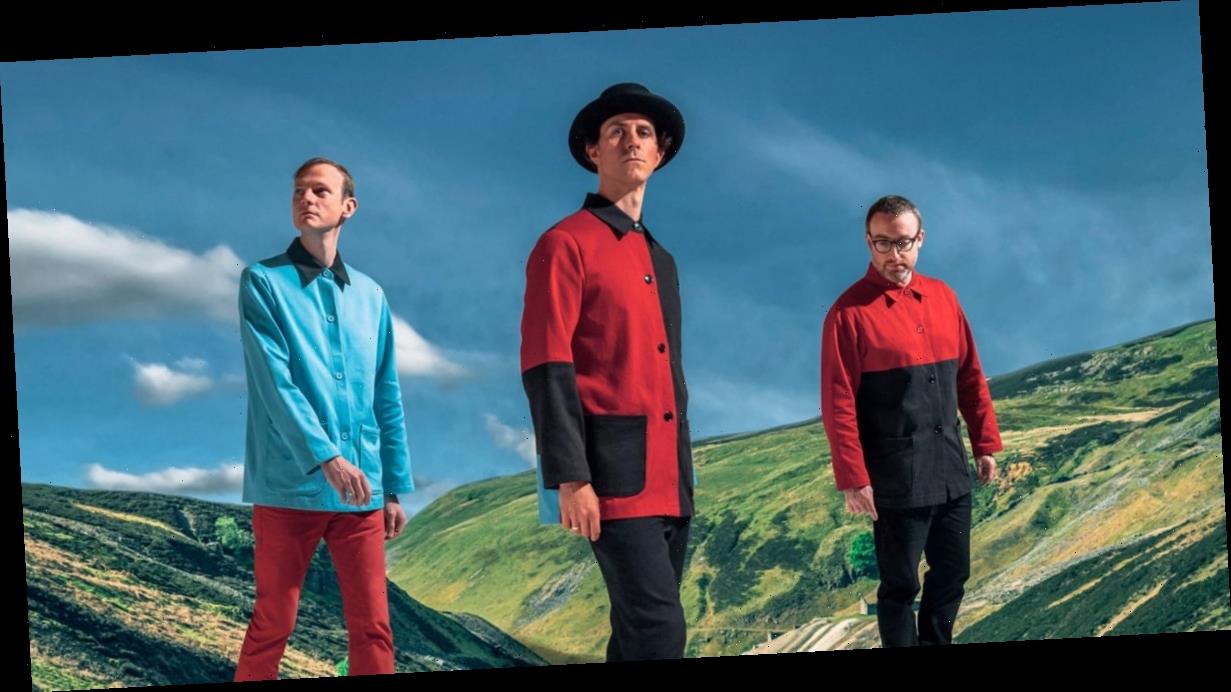