Chris Evans, 55, discussed the future of his radio show now he’s midway through his 50s, after celebrating his birthday on 1 April. The legendary radio DJ wondered whether Virgin Radio would want him to continue hosting his own show as he gets older, using the corporate structure of businesses as an example.

Chatting to his co-star Vassos Alexander, Chris pondered the interesting concepts of how companies look towards the future and how the same theory might also affect his own.

“Or are you not sure? Are you in between the two?

“It changes your whole concept!”

“This show, we’ve been here for two and a half years now. Built to flip company wise and exit strategy…”

He quickly added: “Not that are thinking of that!”

“But if we were a company, you’d build your company and you’d try to exit between three to five years, that’s how it works in the corporate world.”

Vassos listened intently as Chris went on: “Anything beyond that, you’re building it to last and your whole decision making process is entirely different.”

But he soon turned his attention to his predicament right now, looking at how age plays an important part in a person’s working future.

The current retirement age in the UK is mid 60s but in the entertainment industry, that all depends on the individual.

“It’s interesting for us because of my age,” Chris said.

He used Andrew Neil’s forthcoming news channel GB News as an example, where some of the newly recruited presenters are older than 50.

But it doesn’t look like the dad-of-five has anything to worry about, as he revealed he’d been chatting to one of the show bosses who confirmed they are building his program to last.

“That’s exciting, well it’s exciting coming in here anyway!” Chris beamed at the thought of being able to stay in his job for the foreseeable.

“It helps you relax a bit more, its a different feeling, building it to last.”

The Chris Evans Breakfast Show airs weekdays at 6:30am on Virgin Radio. 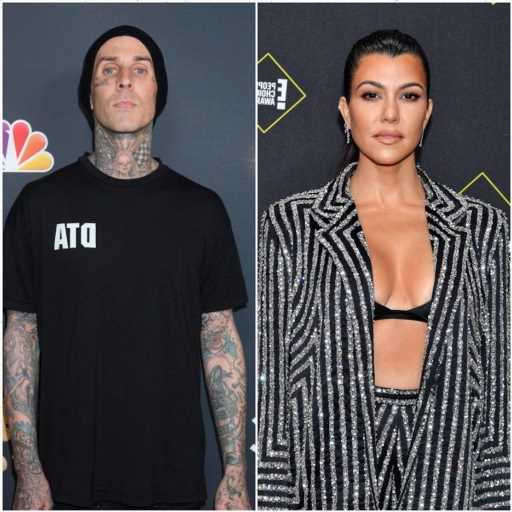