Chris Soules gave an update on his life two years after he was involved in a fatal car crash.

“I feel good where I’m at right now,” the former Bachelor, 38, told Us Weekly exclusively at KIIS FM’s iHeartRadio Jingle Ball presented by Capital One on Friday, December 6. “It’s been not easy on anyone. I’m just happy that I’m able to live another day and work and do my thing and be able to do better things for the people around me.”

Soules revealed that he leaned on his friends from Bachelor Nation — including Ben Higgins, Ashley Iaconetti, Jared Haibon, Luke Pell and Michael Garofola — during the difficult time. “They’ve been great friends, and they’ve always stuck by me,” he said. “They trust me, they know me, and I’ve learned to appreciate the folks that stick behind you.” 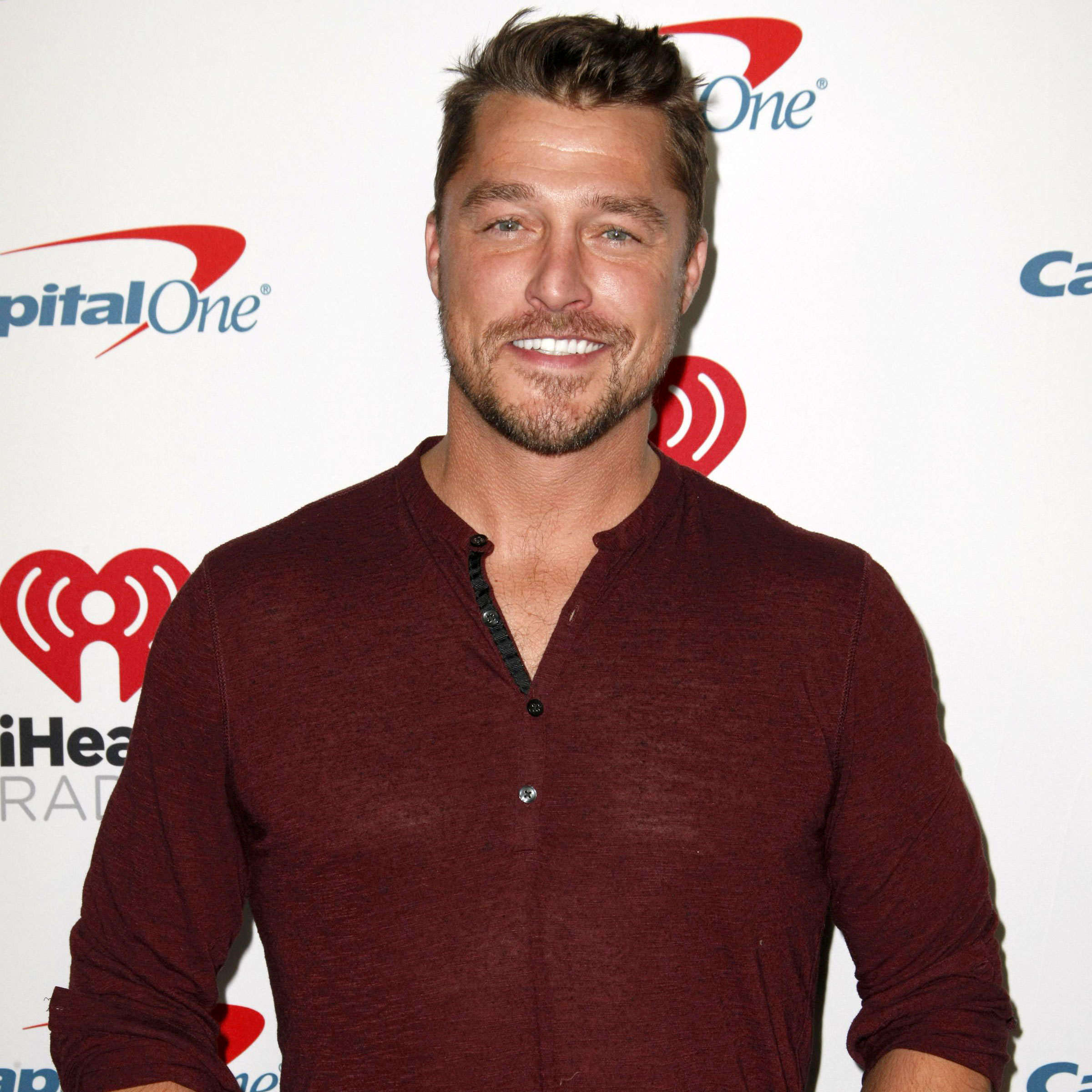 As for his love life, the former reality star admitted he has “given up” on defining his dream partner. “I just think you know when you know, when you find it,” he explained. “I’m getting old enough to kind of learn that it’s just about, like, when it’s time, it will occur.”

Soules reiterated that sentiment when mentioning that he does not have a timeline for settling down. “I used to a long time ago, but as time goes by, I’m healthy, I’m semi-young, and when I meet the right person, it will be the right time,” he told Us.

The Bachelorette alum was arrested in April 2017 after allegedly rear-ending a tractor driven by Kenny Mosher in Aurora, Iowa. The 66-year-old died from injuries he sustained in the crash. Soules was accused of leaving the scene of the accident before the police arrived.

The Iowa native was initially charged with a Class D felony and faced up to five years in prison. He pleaded guilty to a count related to the crash in November 2018. He faced up to two years in prison for “Leaving the Scene of a Personal Injury Accident.”

Soules agreed to a two-year suspended prison sentence in August. He is currently serving two years of probation.

The farmer appeared on Andi Dorfman’s season of The Bachelorette in 2014 before becoming the season 19 Bachelor. He got engaged to Whitney Bischoff on the show, though they ended their relationship months after the finale aired.

With reporting by Emily Marcus

The untold truth of Lisa from Blackpink

Hear David Bowie's Unreleased and Extremely Nineties Update on 'Stay'
We and our partners use cookies on this site to improve our service, perform analytics, personalize advertising, measure advertising performance, and remember website preferences.Ok