Marilyn Manson getting sued for sexual assault has investigators in L.A. planning to reach out to the alleged victim to determine if Manson should also face criminal charges.

Law enforcement sources tell TMZ … the lawsuit filed by “Game of Thrones” actress Esme Bianco last week against the shock rocker is definitely on the L.A. County Sheriff’s Department’s radar — and it could become part of an ongoing criminal probe.

As we reported … Bianco claims she was drugged, tortured and raped by Manson over a period of time from 2009 to 2011, and her allegations include him cutting her with a “Nazi knife” during sex, without her consent.

Bianco’s suing for sexual assault and sexual battery, but her suit didn’t say if she reported the alleged abuse to authorities … but our law enforcement sources say they are going to speak with her now about it.

As we first told you … cops began digging into abuse allegations against Manson in February following his ex, Evan Rachel Wood, going public with her claims of abuse and manipulation. Up to this point, Manson has not been charged with any crime.

Now, we’re told LASD detectives will be doing more digging into Bianco’s allegations to see if any potential criminal case would even fall under its jurisdiction. 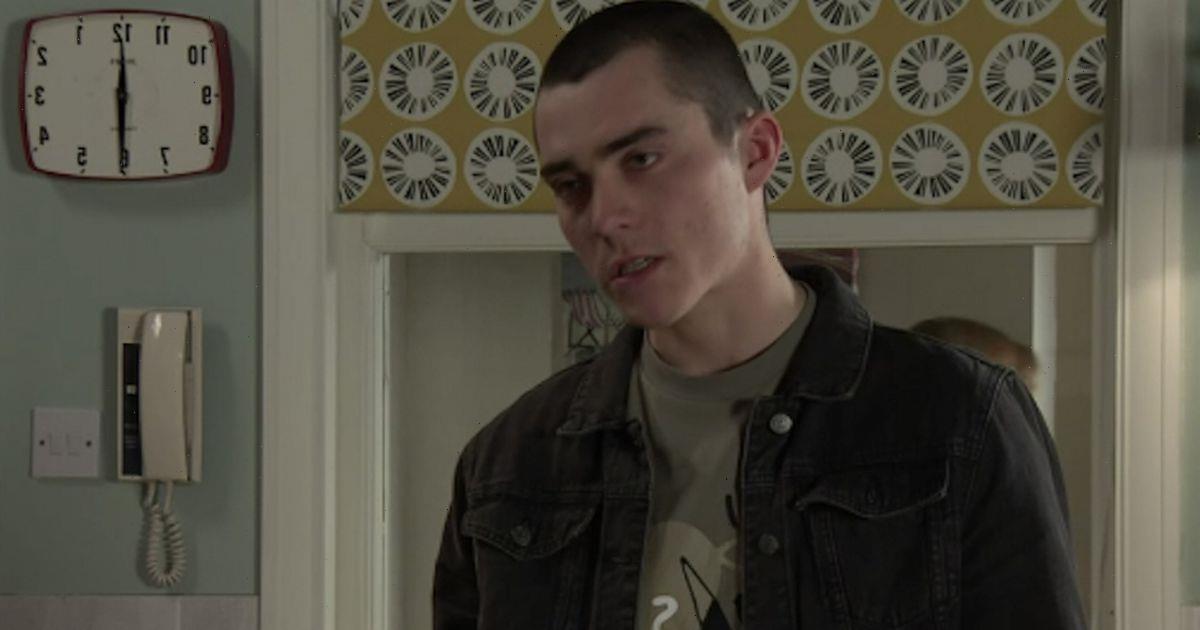 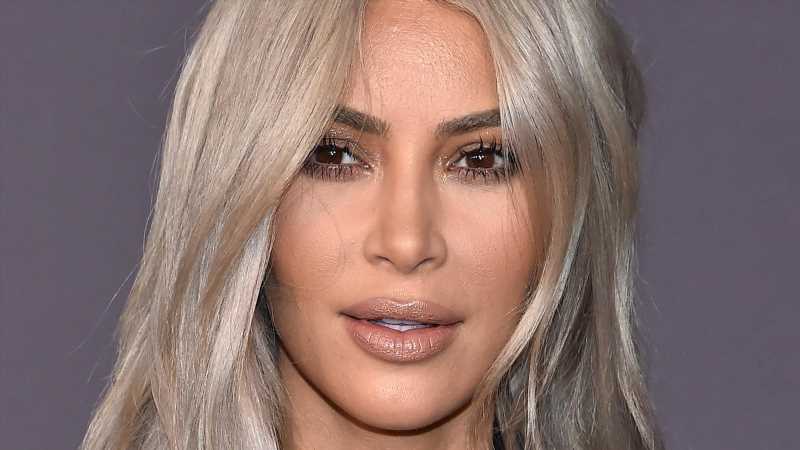 Why Is There A Cow Named After Kim Kardashian?

Why Is There A Cow Named After Kim Kardashian?