After the couple announced the birth of their second child, daughter Lilibet “Lili” Diana Mountbatten-Windsor, the Duke and Duchess of Cambridge shared a personal message to Meghan and Harry.

“We are all delighted by the happy news of the arrival of baby Lili,” the couple wrote on their official Instagram account, along with a maternity shoot photo of the couple, holding their son Archie, 2. “Congratulations to Harry, Meghan and Archie.”

Meghan welcomed her second child at 11:40 a.m. Friday at Santa Barbara Cottage Hospital. The new royal addition is named after Queen Elizabeth II, whose family nickname  is “Lilibet.” The middle name, Diana, “was chosen to honor her beloved late grandmother, The Princess of Wales,” a release from the couple noted.

A post shared by Duke and Duchess of Cambridge (@dukeandduchessofcambridge)

During the bombshell Oprah Winfrey interview in March, Harry acknowledged his relationships with his father, Prince Charles, and his brother, Prince William, were strained by his and Meghan’s unhappy 22 months as senior working royals. But whatever tension remains, it was nothing but joyous congratulations Sunday.

Prince Charles shared separatecongratulatory messages on social media from himself and wife Camilla, Duchess of Cornwall.

“Congratulations to Harry, Meghan and Archie on the arrival of baby Lilibet Diana. Wishing them all well at this special time,” the post read next to a smiling picture of the family.

Congratulations to Harry, Meghan and Archie on the arrival of baby Lilibet Diana 🎊

Wishing them all well at this special time. pic.twitter.com/ucJZIm2kqH

The Instagram account for Queen Elizabeth, which highlights the work of the British royal family, shared a wedding photo of Harry and Meghan and sent the couple best wishes.

The post stated that, at 95 years old, Lilibet is “Her Majesty’s 11th great-grandchild.”

Soon, Queen Elizabeth will welcome a 12th grandchild. Princess Beatrice, granddaughter to the queen, is expecting her first child with her husband, Edoardo Mapelli Mozzi, this fall.

“Congratulations dear cousins… we couldn’t be happier for you all,” Eugenie, the youngest daughter of Prince Andrew, Duke of York, and Sarah, Duchess of York, wrote under a black-and-white photo of Meghan and Harry. 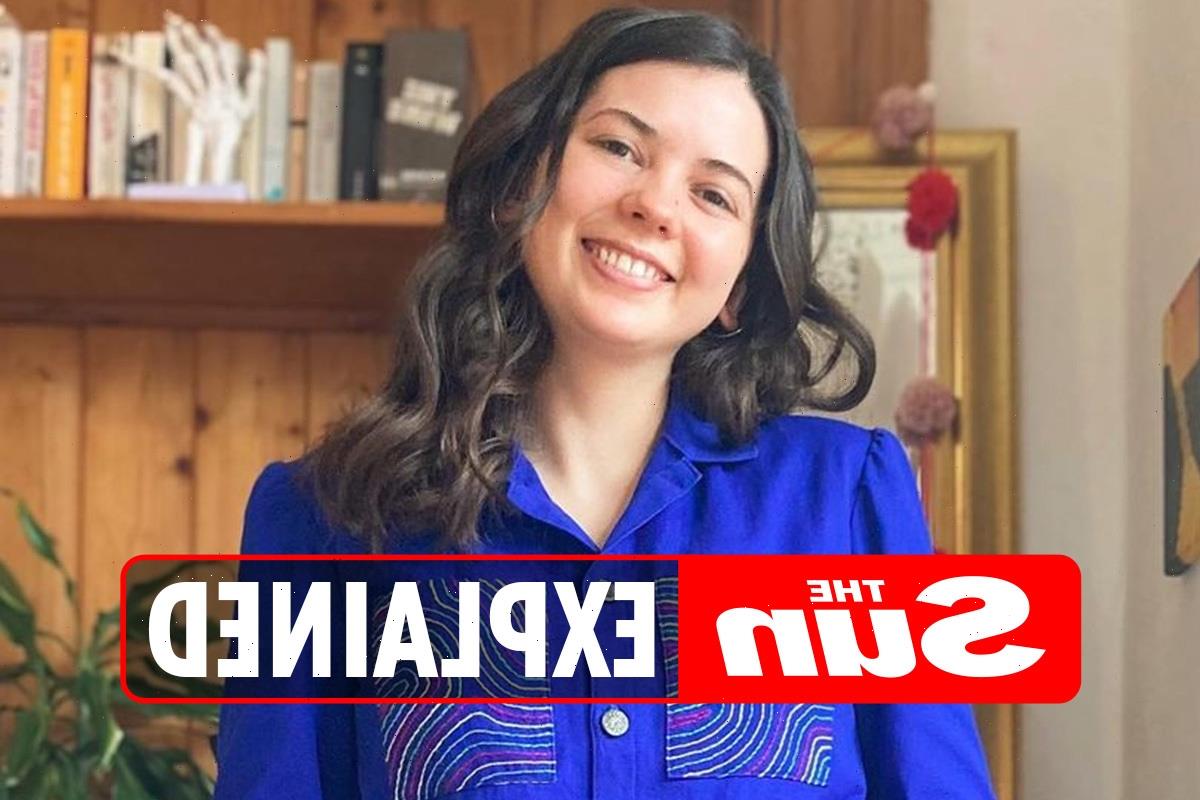 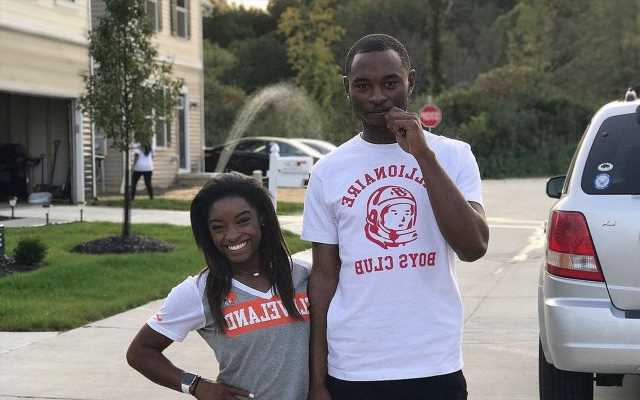