The ‘Dancing with the Devil’ songstress also speaks out against misconceptions that extraterrestrials are ‘harmful or that they’ll come and take over the planet.’

AceShowbiz –Demi Lovato is standing up for extraterrestrials. Having long been known for their belief that there are living things on outer space besides humans on this planet, the singer/actress has asked people to stop calling them “aliens.”

Demi also disagreed with misconceptions that extraterrestrials are “harmful or that they’ll come and take over the planet.” They argued, “I really think that if there was anything out there that would want to do that to us, it would have happened by now. I think that if there were beings that could harm us, we would have been gone a long time ago.”

The 29-year-old went on sharing their theory, “I also think that if there are civilizations that are of consciousness in other dimensions, which has given them the technology to be able to travel through space, I think that they are looking for nothing but peaceful encounters and interactions because like I said, if they wanted us gone, we would have been gone a long time ago.” They further speculated, “What if they’re waiting for us? What if that’s what they’re waiting on?”

Demi’s search for the truth regarding extraterrestrial life and UFOs is captured on “Unidentified with Demi Lovato”, which premiered on September 30. Sharing their experience during the road trip, they said, “Something happened in every city that we went to, which was really cool. Not necessarily just with UFOs, but there was even paranormal things that happened.” 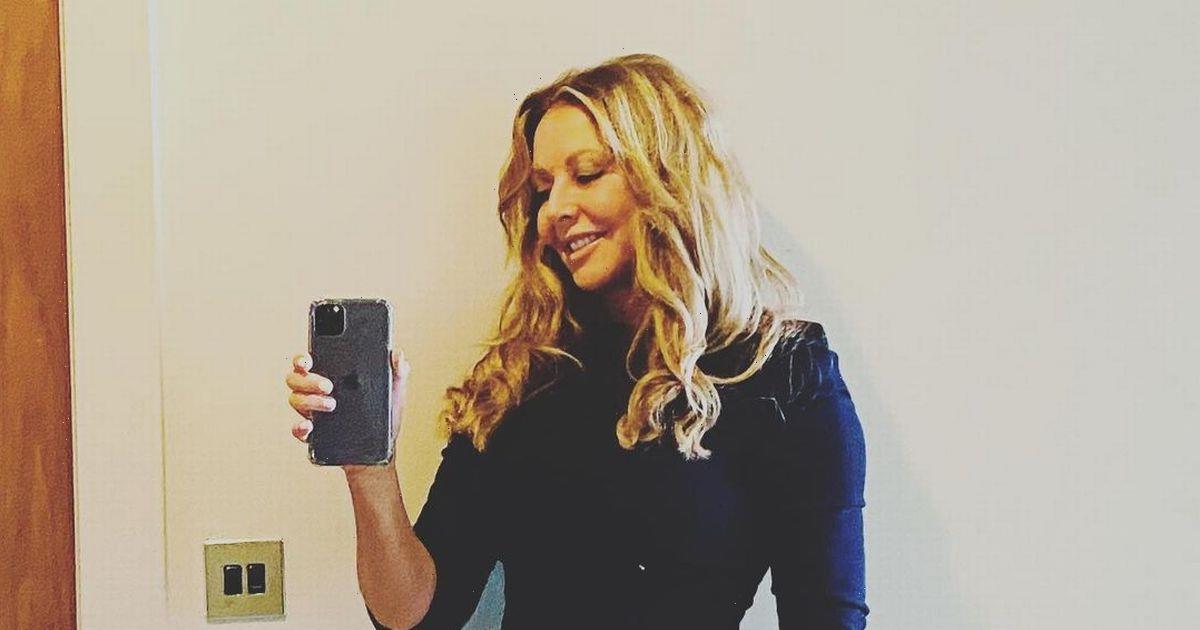 Inside Eminems relationship with kids – doppelganger, chart-topper and adoption
You may missed

Inside Eminems relationship with kids – doppelganger, chart-topper and adoption