Sophie Ellis-Bextor, 42, recently opened up about her “intense” experience on Strictly Come Dancing back in 2013. The singer, who was partnered with Brendan Cole on the show, admitted how she thinks many other contestants will relate to her experience.

Sophie detailed in her new memoir Murder On The Dancefloor how her experience of Strictly was the “best” and the “worst” of times.

In a piece serialised in the Daily Mail, she admitted while she loved the show, her husband Richard Jones struggled with her involvement.

The mum-of-five shared how the experience led them to marriage counselling.

She also compared the show to a “cult” as she admitted there was not enough help behind the scenes.

Reflecting on her comments, Sophie opened up to former It Takes Two host Zoe Ball.

Speaking on her BBC Radio 2 breakfast show on Thursday, she explained how she thinks other former contestants will feel the same way.

Sophie said: “Look, you know as well as I do, Strictly is completely glorious in so many ways.

“There’s so much joy to be found there.

“But I just wrote about the full 360 of our experience really.

“And some of it was quite tough and quite intense.

“Now Richard and I have got lots of happy memories of it but some of it we found really tough.

“I was really proud of him for letting me be open about how it affected him.

“And I think it’s probably a story that a lot of other people who have done the show would understand.”

She went on to add: “I don’t think I’m the only one who has experienced that in this way.”

Sophie’s Strictly partner Brendan recently opened up on her comments.

He shared more in an appearance on Loose Women on Wednesday.

He said: “She didn’t let on that anything that was going on behind closed doors.

“I’m just so proud of Sophie for having the bravery to speak out like she did, and to Richard as well.”

Sophie is a guest on Saturday Kitchen today where she’ll be chatting to host Matt Tebbutt. 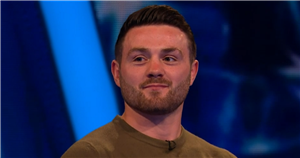 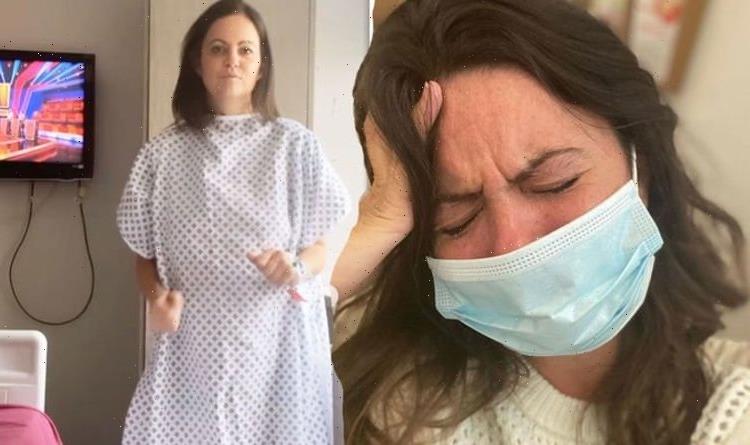