Drake Bell’s ex-girlfriend spoke out after the actor and musician was arrested and charged with crimes against children.

Bell, 34, was arrested in Cleveland and has been charged with attempted endangering children and disseminating matter harmful to juveniles, online records viewed by Fox News confirm. His ex, Melissa Lingafelt, previously accused the actor of physical and verbal abuse as well as having a preference for underage girls in 2020.

Bell denied the allegations in a statement to Variety at the time.

After news broke that Bell had been arrested on charges related to children, Lingafelt took to Tiktok for a bit of an “I told you so.”

“gonn’ act like I didn’t tell you guys. Too bad him having a kid to clean up his image aint work,” she captioned a video of herself smirking over Google search results showing the myriad of headlines regarding Bell’s recent arrest.

“All facts will be revealed in a courtroom,” Bell’s attorney Ian Friedman said Friday, declining to comment further.

It’s unclear when the child star was arrested but a mug shot obtained by Fox News shows Bell was taken to the Cuyahoga County Jail and was released on a $2,500 bond on Thursday. Fox 8 reports he has agreed to have no contact with the alleged victim upon his release.

In August, Lingafelt, a singer and actress, posted a lengthy video on TikTok under her stage name Jimi Ono, detailing the alleged assault during their relationship from August 2006 to February 2009. Bell said he “never abused my ex-girlfriend or did so many of the other things Melissa falsely claimed on her TikTok video.”

The “Drake & Josh” alum continued: “As our relationship ended — more than a decade ago — we, unfortunately, both called each other terrible names, as often happens when couples are breaking up. But that is it.”

In 2015, he was arrested on suspicion of driving under the influence in California.

Fox News’ Melissa Roberto and The Associated Press contributed to this report. 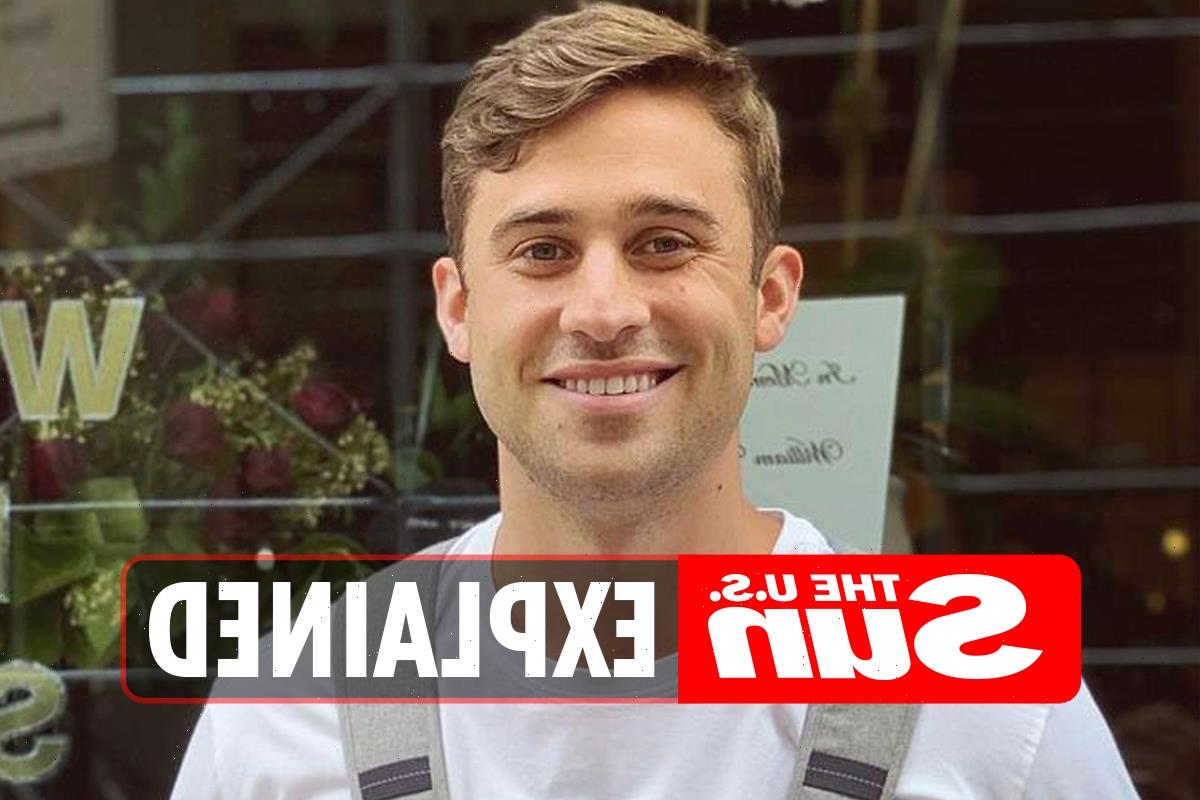 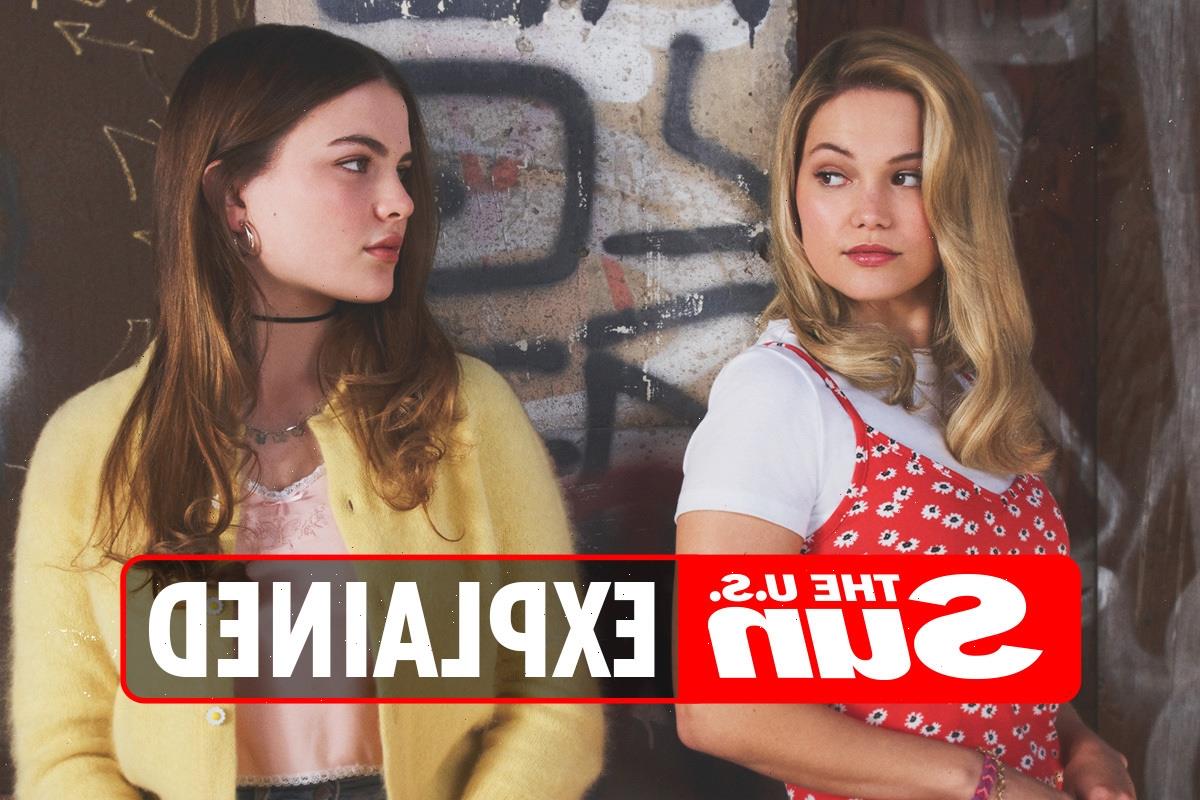