Business magnate and tech engineer Elon Musk has had a hand in many of the 21st Century’s most exciting and cutting-edge developments. Showing signs of brilliance at a very early age, he has become one of the world’s wealthiest people. Elon Musk has made headlines on many occasions, not only for his business dealings but also for his outrageous personal life. He has no problem sharing his opinions with followers on social media. And he doesn’t hold back when it comes to his employees either.

What is Elon Musk best known for?

Born in South Africa, Elon Musk spent a great deal of time in Canada as a young man. He studied at Queens University before transferring to Philadelphia to study at the University of Pennsylvania. Throughout his time in college, Musk developed skills in economics and physics. They would later serve him well in his business dealings.

In 2002, Musk founded SpaceX, an aerospace manufacturer. It has become one of the world’s most forward-thinking companies in terms of space exploration and study.

Not long after he founded SpaceX, Musk joined the electric-automobile manufacturer Tesla. He helped to propel the company to even greater heights over the years. A few of Musk’s other business ventures include The Boring Company, OpenAI, and SolarCity.

Despite Elon Musk’s business successes, he’s a controversial figure. The multibillionaire has gotten into hot water over content he posts on Twitter. Notably, he received criticism for calling out Vern Unsworth, the diver who assisted in the 2018 rescue of children trapped in a cave in Thailand. After Musk’s prototype for a submarine for the rescue was rejected, Musk took to Twitter. He called Unsworth a “pedo guy.” Though Musk later deleted the offending tweets, the damage had been done.

Musk has also proven himself to be ruthless in business. In a recent Reuters interview, he compared himself to a war general. “If you think about war … do you want the general in some like ivory tower or on the front lines?” he said. “The troops are going to fight a lot harder if they see the general on the front lines.” He made the comparison after a highly publicized move to Texas. There, he plans to focus more on Tesla production — and possibly get a hefty tax break in the process.

Elon Musk has been involved in several high-profile feuds and altercations with fellow celebrities, Business Insider reported. He made headlines thanks to a back-and-forth with rapper Azealia Banks in 2018. Banks claimed Musk was involved in shady business dealings. Musk responded on Twitter, claiming he didn’t know Banks and had never communicated with her. Banks refuted Musk’s claims, posting, “This is going to get extremely ugly … Elon will learn very soon who is more powerful of us two.”

Clearly, Musk lives life on his own terms. And so far, it has worked out fine for him. 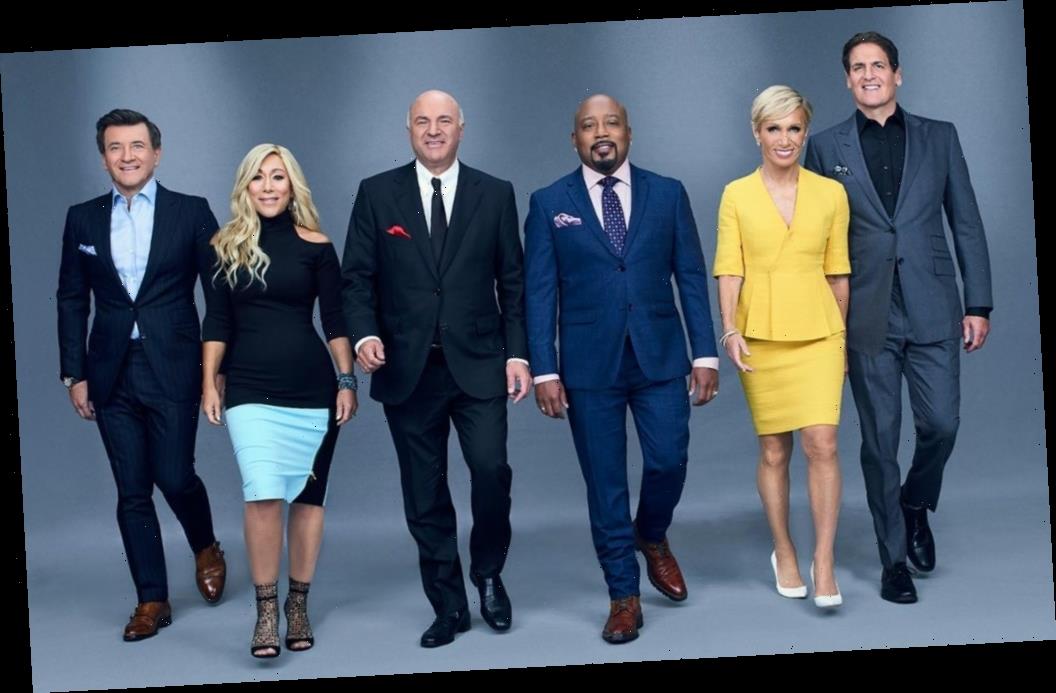 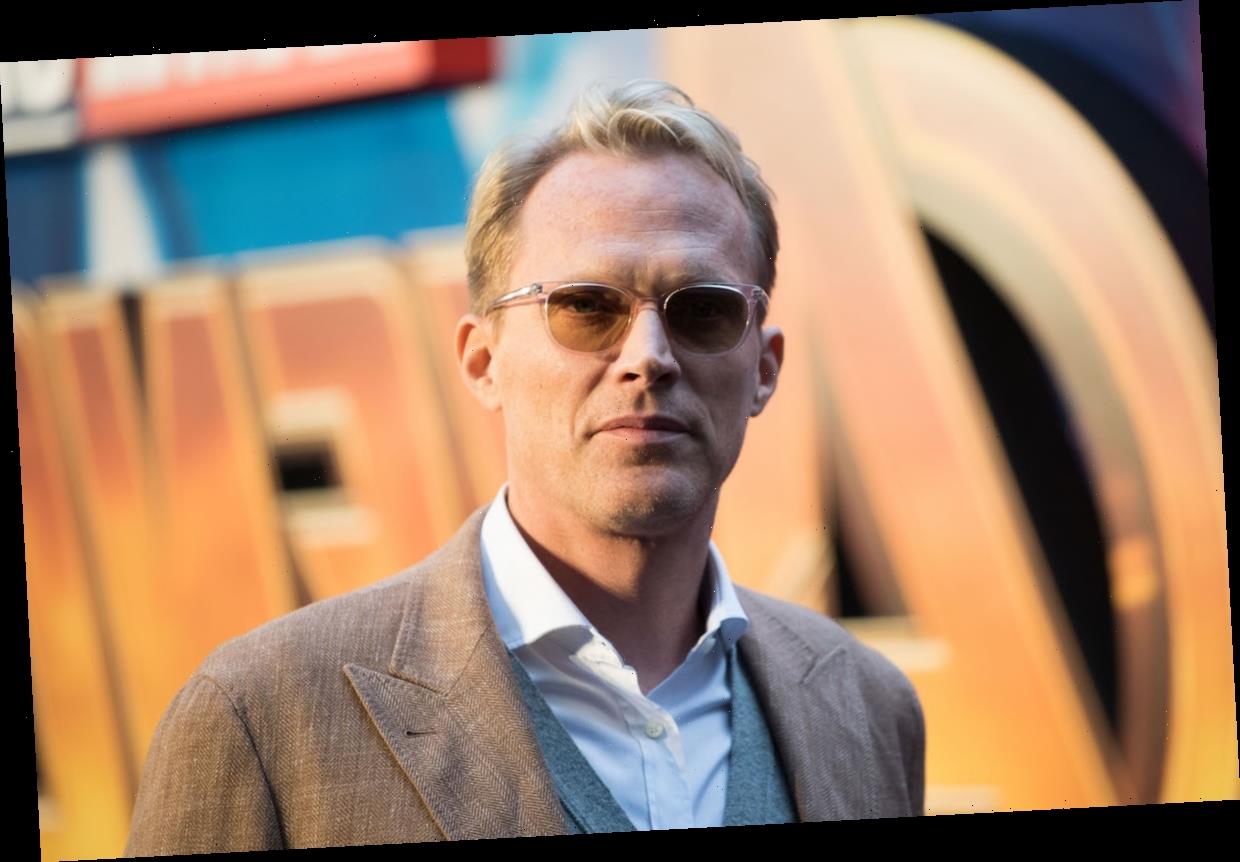