When a relationship involves feuds, reality TV, two of the most famous people in the entire world, and more headlines than what's fit to print, it can only be Kim Kardashian and Kanye West.

Here's everything you need to know, from how they met to that infamous Vogue cover and every kid, Met Gala, and divorce rumor in between. "I met him, I think, in 2002 or 2003," Kardashian told Ryan Seacrest during the Keeping Up With the Kardashians tenth anniversary special. "He was recording a song with Brandy, and I was her friend. I vividly remember hanging out with him, and then they did a video together, so I'd see him a few times. He was asking his friends: 'Who is this Kim Kardajan?' He didn't know what my name was."

Kim and Kanye meet with actual video evidence. They film something called Alligator Boots, according to Us Weekly, and it involves Kim dressing up as Princess Leia.

Another gem from the KUWTK anniversary special. Kim explains that after her quickie marriage to Kris Humphries (72 days), she flew to Paris to see Kanye's fashion show — and that's when she fell for him.

"Right before I got married to Kris Humphries, [Kanye and I] were talking and I just went a different direction. I think I had to go through that to figure out what I wanted. After my breakup, I was feeling really low and down and he said, 'Just come to Paris and see my fashion show,'" Kim said. "He jokes that he put on this whole fashion show just to get a date with me. So, I went there and I stayed with him, and that's where we started dating. I swear from the moment I landed, I fell madly in love with him and I thought, 'Oh my god, why didn't I do this sooner?' Like, this is what real life is like — love and fun and real support."

Kanye announces that he and Kim are expecting their first child together during his concert in Atlantic City, New Jersey. Kanye proposes to Kim in a very Kanye way: at a stadium. Naturally, it's all documented on KUWTK.

Kim and Kanye land the cover of Vogue.

Kim and Kanye get married in Florence, Italy, on May 24. It's a huge affair that offers enough material for Kim to throw back to over and over again. And she does. Every. Year.

Kim is robbed at gunpoint during Paris Fashion Week and Kanye is later hospitalized for exhaustion. "Kanye and Kim had a stressful few months," a source told People. "It' been a tense time. But Kim is happy he's getting help."

Kim and Kanye welcome a third child, Chicago, via surrogate.

Rumors of trouble between the two catch the attention of the tabloids. Kris Jenner refutes everything, setting the record straight in a way only she can. West spoke about falling in love with Kim on an E! True Hollywood Story episode. "Anytime I was around her or I saw her, it was a magnetic attraction to this force of energy," he said. "She was good, pure, happy, loving, brave, courageous, strong."

During an appearance with Zane Lowe on Apple Music's Beats 1, West said that he considers their marriage to be a success.

British tabloid The Sun reports that Kim and Kanye are staying clear of each other to keep tension out of their relationship: "Kim and Kanye are arguing and at each other's throats during this pandemic. Kim is getting stir-crazy, as she's used to being on the go. It's also a lot of time alone with the kids for her."

The couple makes headlines after reports surfaced that Kardashian is preparing to file for divorce. A source told People, "He knows that she's done. She has had enough, and she told him that she wants some space to figure out her future." TMZ added that the two are in marriage counseling, but that "divorce is on the table." 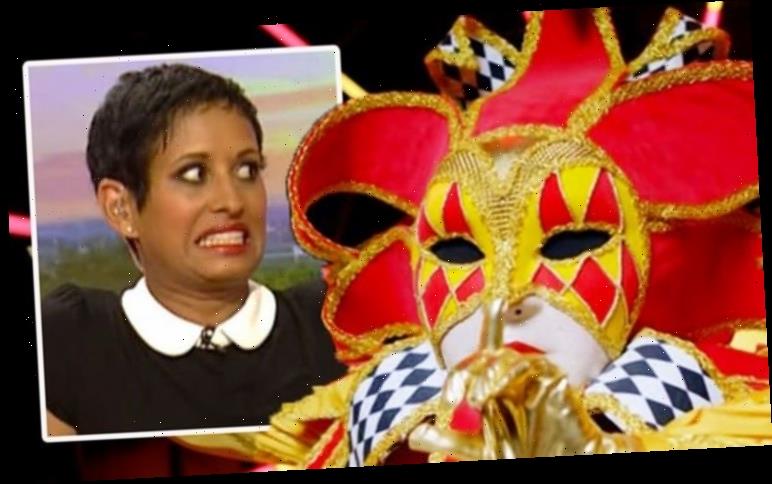 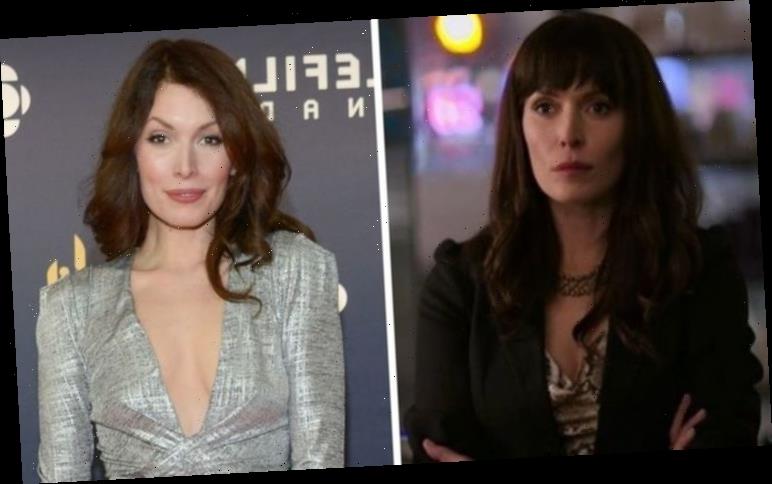 Virgin River: Which other character did Charmaine star Lauren Hammersley audition for?
Celebrities 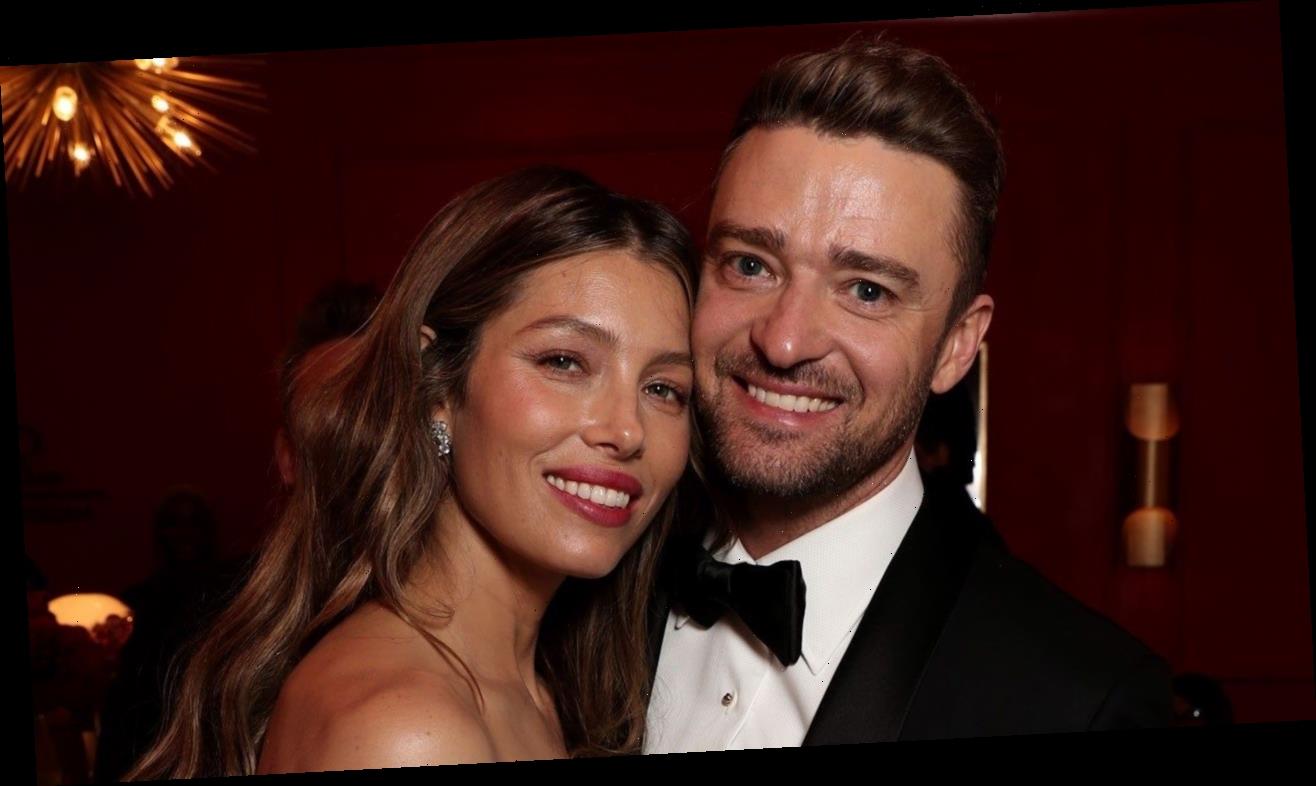 Justin Timberlake reveals the name of baby No. 2 with wife Jessica Biel 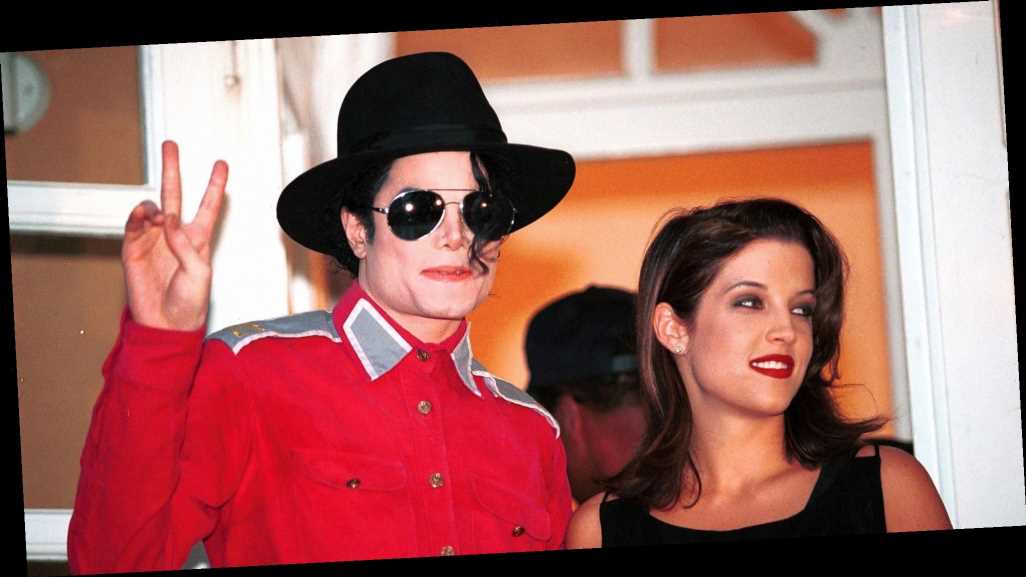 Michael Jackson and Lisa Marie Presley: A Timeline of Their Brief Marriage
Music

Justin Timberlake reveals the name of baby No. 2 with wife Jessica Biel

Michael Jackson and Lisa Marie Presley: A Timeline of Their Brief Marriage

Virgin River: Which other character did Charmaine star Lauren Hammersley audition for?