The ratings are in.

“The 16 outlets that carried live coverage of the debate brought in 73.13 million viewers — the second-largest audience of any debate in the past 24 years but still well behind the 84.4 million who watched the first general election face-off of 2016,” the outlet notes.

“On the seven biggest outlets carrying the debate — broadcast networks ABC, CBS, Fox and NBC and cable channels CNN, Fox News and NBC — the debate between Donald Trump and Joe Biden drew a combined 67.4 million viewers. That’s down by 8 million viewers (about 11 percent) for those same channels’ coverage of the first 2016 debate.”

As for the individual network breakdown of viewership: “Fox News drew the biggest audience of any individual network: 17.81 million viewers, well above its performance from any of the 2016 debates. ABC finished second with 12.62 million, followed by NBC, 9.67 million; CNN, 8.29 million; MSNBC, 7.19 million; CBS, 6.38 million; and Fox, 5.44 million.”

Many people were outspoken on social media about the debate, especially the way it was being moderated. 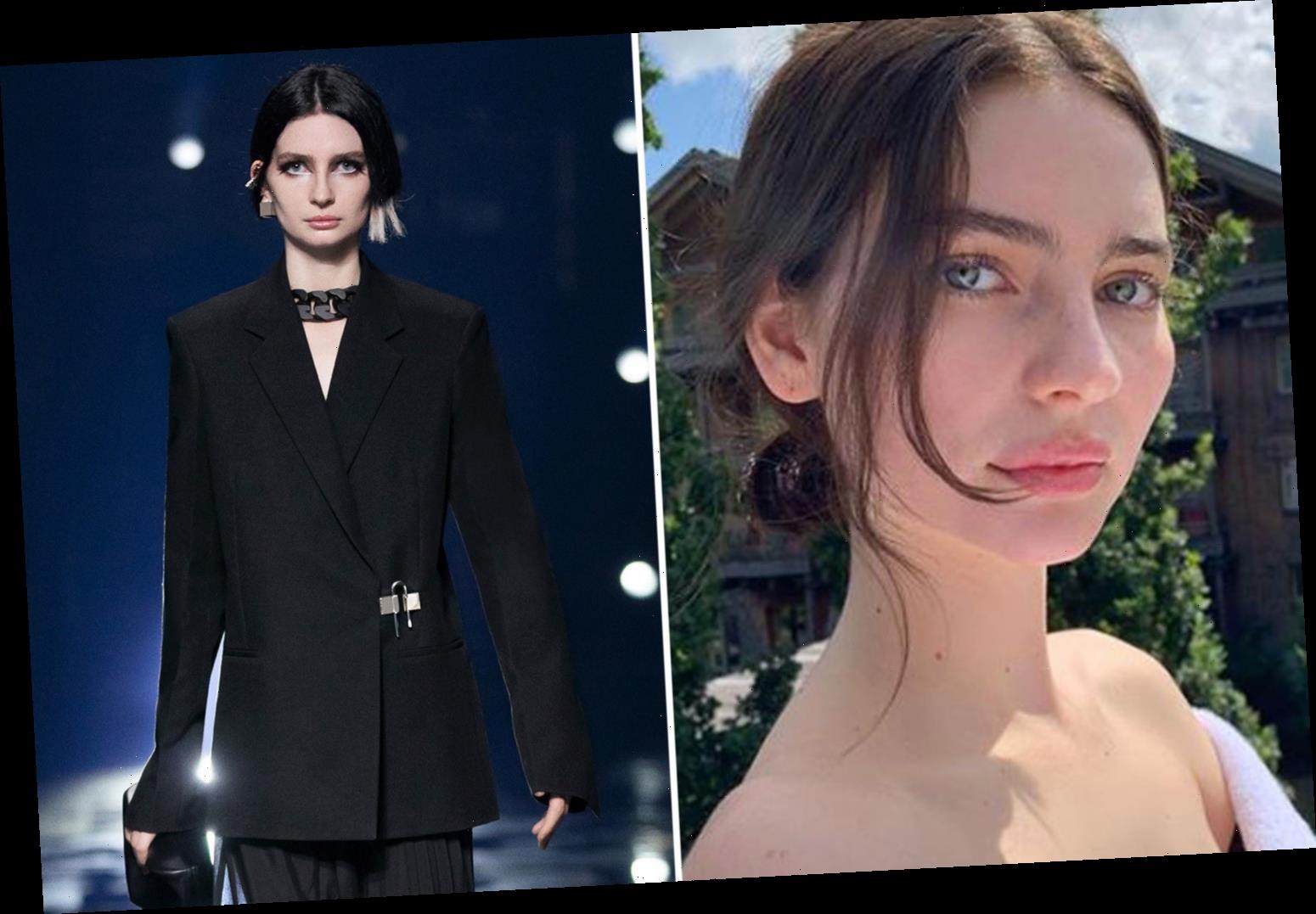 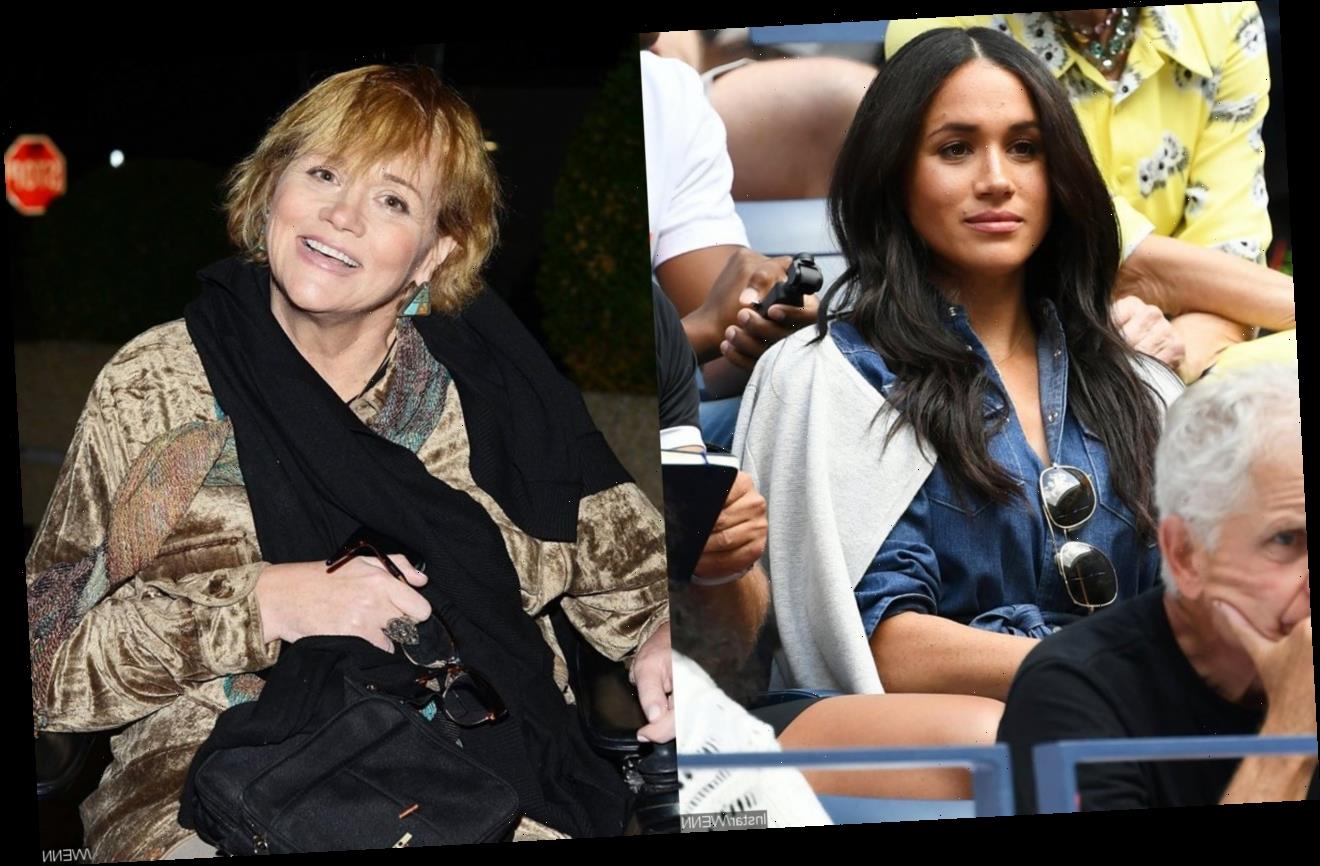 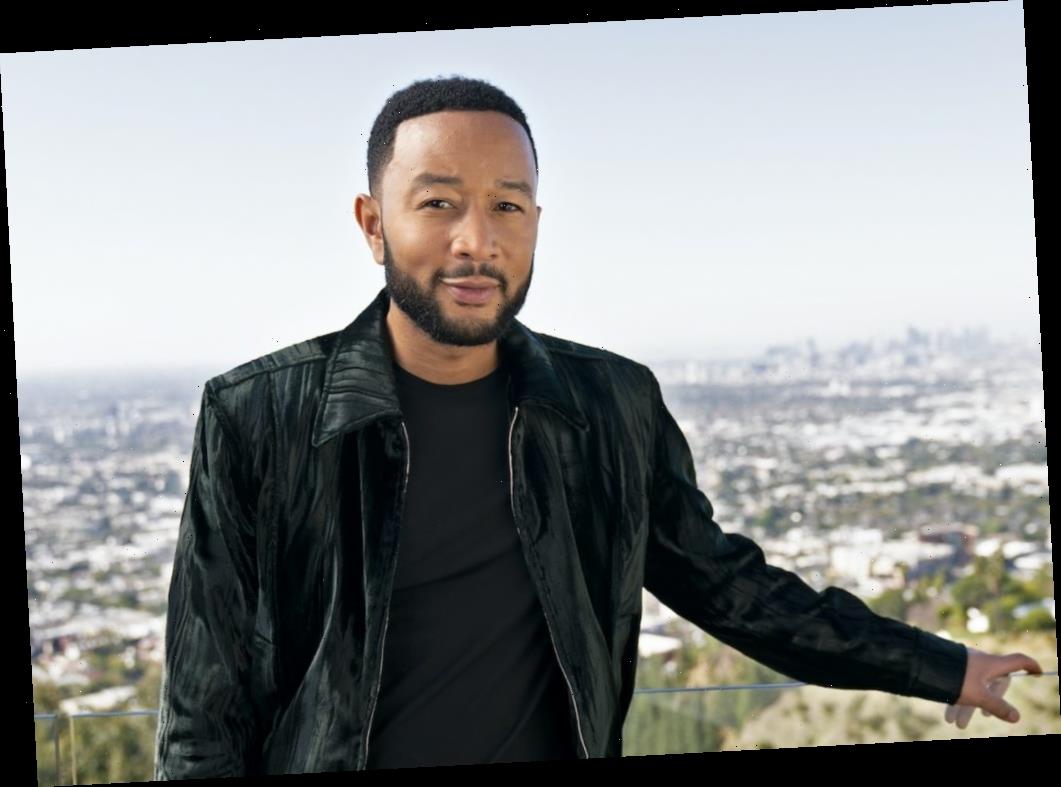