Feeling remorseful. Hannah Brown is extremely upset with herself for saying the N-word during an Instagram Live on Saturday, May 16, a source tells Us Weekly exclusively.

“Hannah is really embarrassed and ashamed. She did not intentionally say the N-word, but she understands that she was completely in the wrong and also understands why people are upset with her,” the insider explains. She sees this as a major lesson and is truly sorry.”

On Saturday, the Bachelorette alum, 25, was trying to remember the TikTok dance to DaBaby‘s “Rockstar” and sang a few words, including the N-word. She didn’t realize she said it until fans began calling her out in the comments.

“I really don’t think I said that word, I don’t think I said that word, but now I’m like, ‘Oh God,’” the Alabama native said in the Live. “I’d never use that word. I’ve never called anybody that. We don’t say that word. So, you know what, I’m going to stay here, and y’all can think I said whatever I did or think I’m something I’m not, but I’m not that. … Look, people are going to want to think whatever they want to think of me, get mad at me, whatever. And even if I did accidentally say it, I’m very sorry, I was singing a song and not even thinking.”

The source tells Us that the N-word “is not and never has been a part of Hannah’s vocabulary” and her inner-circle knows that. “At the end of the day, she just really likes ‘Rockstar’ because it’s such a catchy song coupled with a fun TikTok dance,” the insider adds.

Brown later apologized via Instagram Stories, writing out a message for her followers. “I owe you all a major apology. There is no excuse and I will not justify what I said. I have read your messages and seen the hurt I have caused,” the Dancing With the Stars winner wrote. “I own it all. I am terribly sorry and know that whether in public or private, this language is unacceptable. I promise to do better.”

“It’s easy to make a statement, it’s easy to hide behind words, but when you’re bold enough to say the N-word on camera, on your platform … then you need to be bold enough to use your face on camera and apologize in the same way that you said the word,” Lindsay, 35, said in a video posted on Instagram. “I’m not discrediting the apology I’m just saying we can’t give people a pass for this. You have to hold people accountable for what they’re doing.”

With reporting by Nicholas Hautman 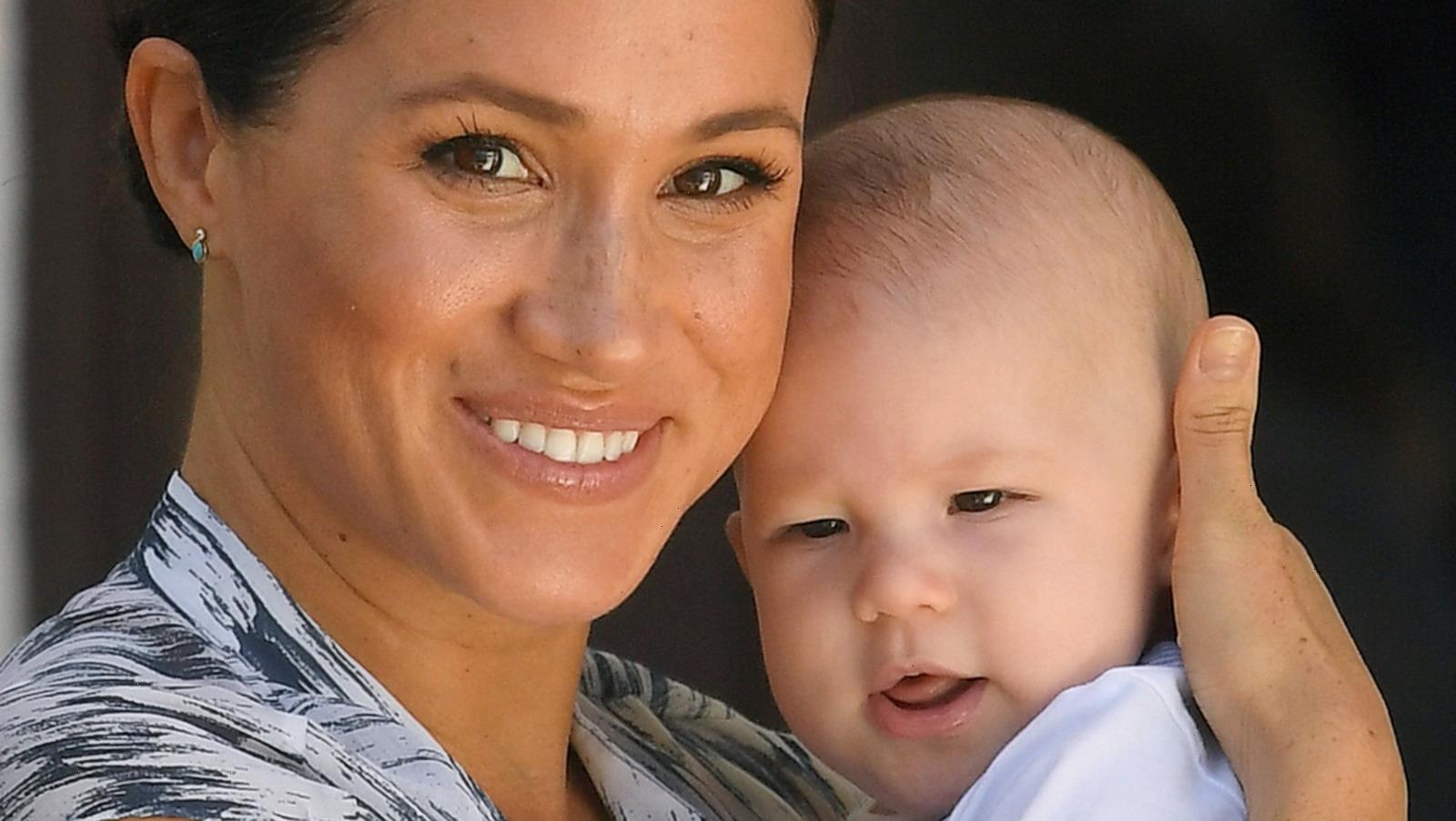 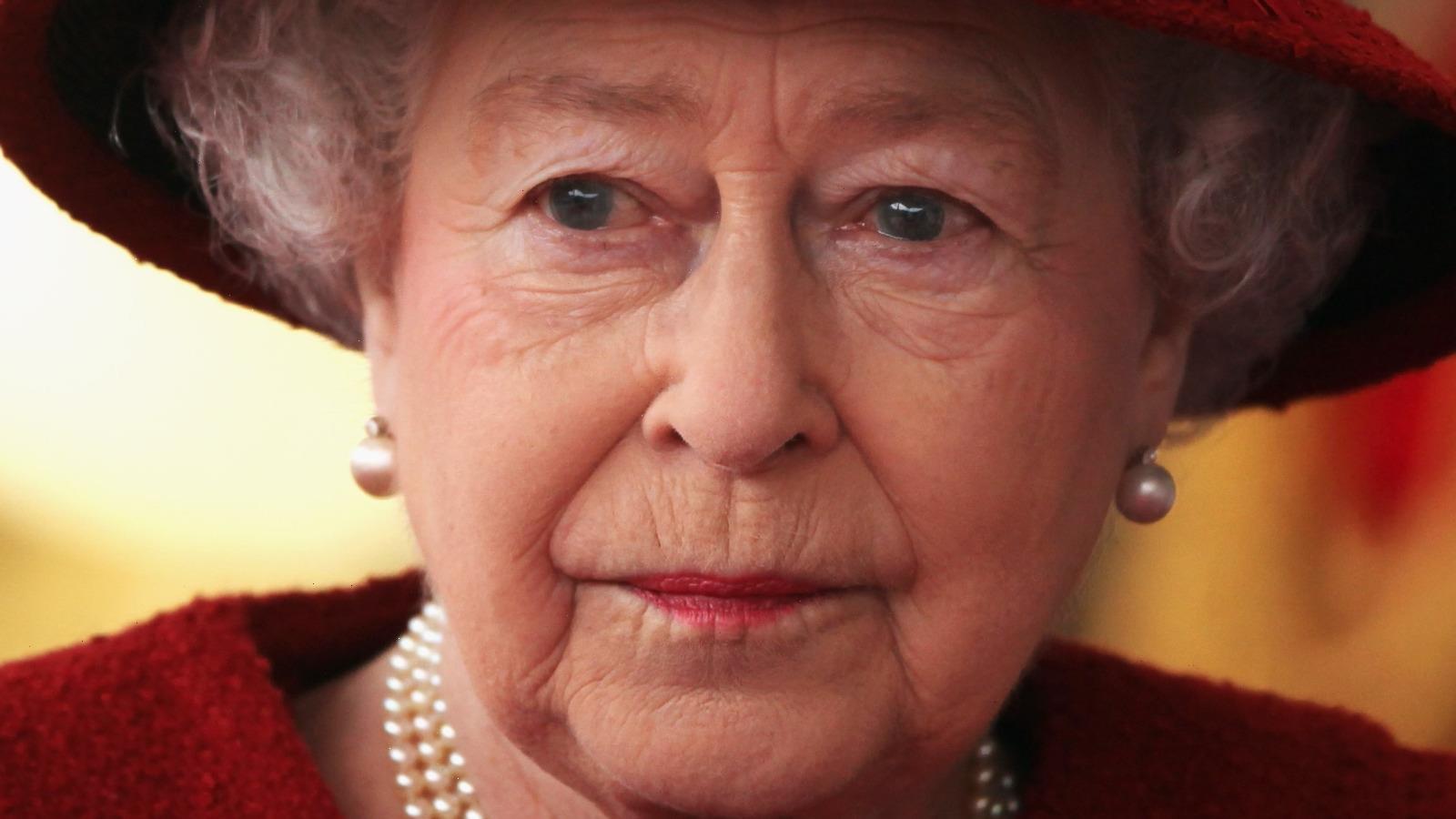