Helen Flanagan's fans have been left convinced she's going to give birth to a beautiful baby boy.

The Coronation Street star, who is most well known for playing the role of Rosie Webster on the ITV soap opera, took to her Instagram feed to share a gorgeous photo of her blossoming baby bump.

The snap showed the actress posing in for a mirror selfie in her bathroom as she donned a beige top with high-waisted black trousers and styled her mane up into a high ponytail.

In the caption, she asked her 967,000 followers: "Boy or girl?" and they didn't hold back with their opinions as celebrity pal Charley Webb wrote: "I did think girl but now I'm saying boy," followed by a white heart emoji.

The 30 year old, who recently said she wants to marry fiancé Scott Sinclair "next year", clearly persuaded many of her fans that she'll be having a boy as one person guessed it based on the shape of her tummy.

They wrote: "Boy it’s all at the front," as a second agreed: "I think the same… Boy, as all up front." alongside two heart eyes emojis, a red heart emoji and two blue heart emojis.

Thousands of others showed their agreement as they posted the simple word "boy" or shared several blue heart emojis in response.

It comes as Helen recently told her fans that she doesn't plan on having more children after her third pregnancy.

While the actress looks sensational as she reaches her third trimester, Helen said she hasn’t felt like herself throughout her pregnancy with her third child.

Helen, who announced her third pregnancy back in September, opened up on Instagram about her struggles with chronic sickness and back pain, stressing the pregnancy hasn’t been a happy experience for her and why she doesn't want to go through it again.

The doting mum revealed she no longer has hyperemesis gravidarum as she gathered her thoughts alongside some beautiful snaps from her lingerie photoshoot for Pour Moi.

“Finally in my third trimester. 7 months now,” she began.

She continued: "I do feel anxious about my labour. I’ve always had a bit of a fear about giving birth and I have been scared before each labour though I’ve been really lucky to have two really good positive labours,” she continued.

"Midwives are just amazing. I’m trying a hypnotherapy course this time round. For me I work myself up in my head which is way worse than the actual labour."

The Rosie Webster star went on to speak about her back pain, revealing she needed help from Scott when getting their daughters Matilda and Delilah ready for bed.

She explained: “I genuinely would love a girl or a boy. I’d love to have three girls and sisters together, a girl gang and i would equally adore to have a little boy a son as it’s a totally new experience. I just feel lucky to carry with other women close to me not having such an easy time.” [sic]

Helen concluded her post by insisting she doesn’t want another child after welcoming her third baby next year.

“This is definitely my last pregnancy. I had Matilda at 24 and I wanted my children close together and it just feels right for me. I would never want to go through the hyperemesis again, it wouldn’t be fair on the children I already have and I want to give each child as much attention as each other," she added.

"I thought I’d feel sad if I knew I was carrying my last but the hyperemis has been a blessing as it’s took that away." 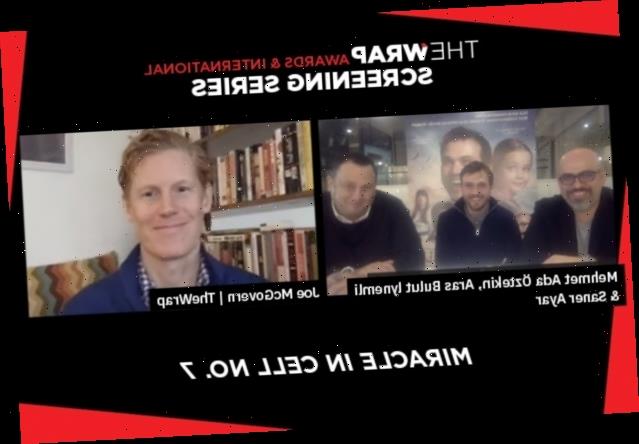 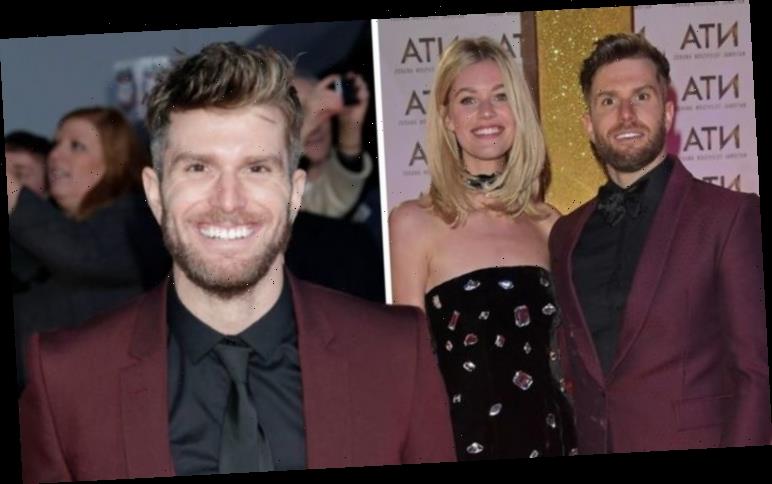 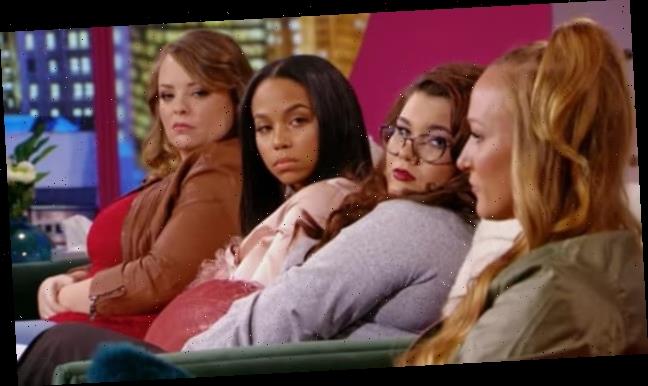 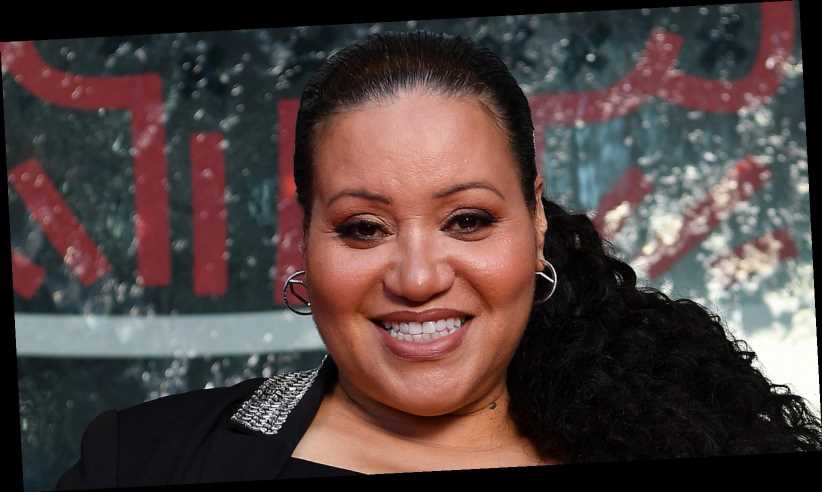 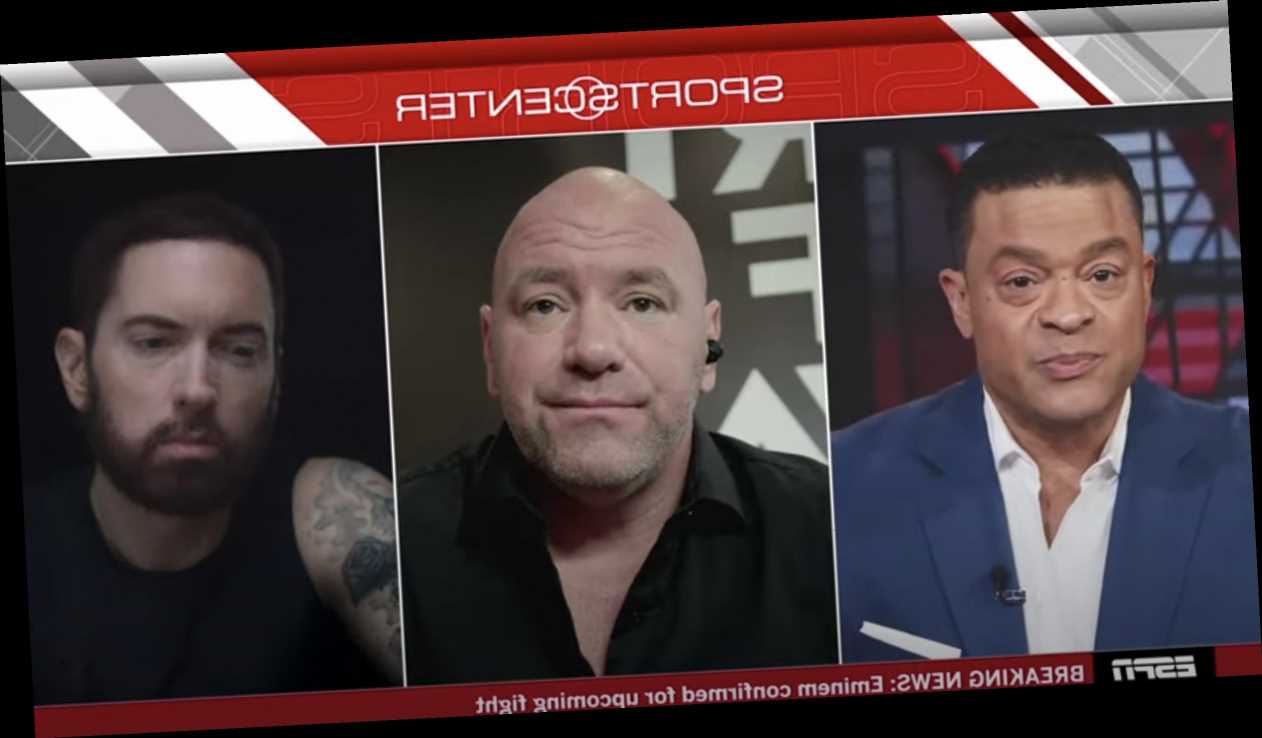