Martin Roberts, who has fronted Homes Under The Hammer for the BBC since it began in 2003, took to Twitter address his “crisis” on Thursday. The presenter urged his 22,000 followers for advice after finding himself sporting a XXXL shirt. The 56-year-old was shooting for the property favourite in the capital, when he was left “perturbed”. Thankfully his fans came to his defence and blamed the clothing not his weight for what had happened.

Having a size crisis. Delighted to still fit in 34in waist Levis. But rather perturbed at requiringa XXXL shirt

Martin shared a snap as he stood by the road with a huge smile on his face, which contrasted with his caption.

Keeping his hands in his pockets, the small screen favourite was seen in a checked shirt, camel coat and pale jeans.

He wrote: “Filming in London today. Having a size crisis. Delighted to still fit in 34” waist Levis.

“But rather perturbed at requiring a XXXL Weirdfish shirt. I need to do a poll.”

The star then set one up on the micro-blogging site, with the question: “Why do I need a XXXL shirt?”

Thankfully 59 per cent said “sizes are smaller than before,” while the remainder voted for the answer: “I’m rotund. Deal with it.”

Martin was soon inundated with replies, with one user telling him: “Perhaps that’s to make men feel more broad and manly.”

A second wrote: “Clothes sizing is hit and miss and will be until regulations cause universal measurement. Be comfortable and ignore the X’s. Time for some more shopping?”

He previously accused Larry Lamb of bullying him when they both took part in I’m A Celebrity… Get Me Out Of Here!.

Back in 2017, Martin said comments made to him during the ITV show brought back memories of endless taunting over his weight at school.

The star said at the time in an interview with the Belfast Telegraph: “I haven’t got over the jungle yet, but in a good way – I’m definitely healthier for it.

“I lost a lot of weight. It was a big detox diet for me, with some group therapy sessions thrown in.”

He added of Larry: “He did apologise afterwards and it’s water under the bridge now. I’m thankful for that, and people have been very supportive.”

Meanwhile, it came just hours after he bumped into Johnny Vegas and discovered something very interesting.

“Fab to meet @JohnnyVegasReal and here’s a scoop… he’s a huge fan of the show and I hope we may do a Hammer spoof for @comicreliefwhich would be AWESOME,” he tweeted.

Homes Under The Hammer airs weekdays at 10am on BBC One. 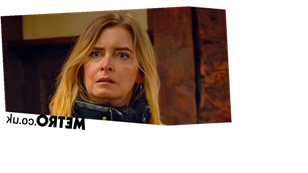 Charity's era as Woolpack landlady ends as she leaves in Emmerdale 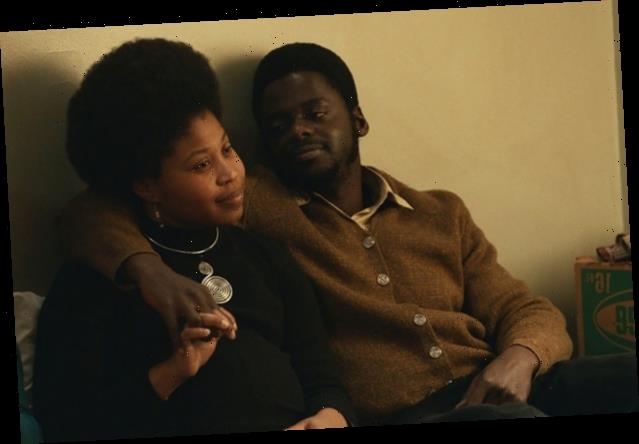 'Judas and the Black Messiah:' How Daniel Kaluuya Met the Moment
Celebrities 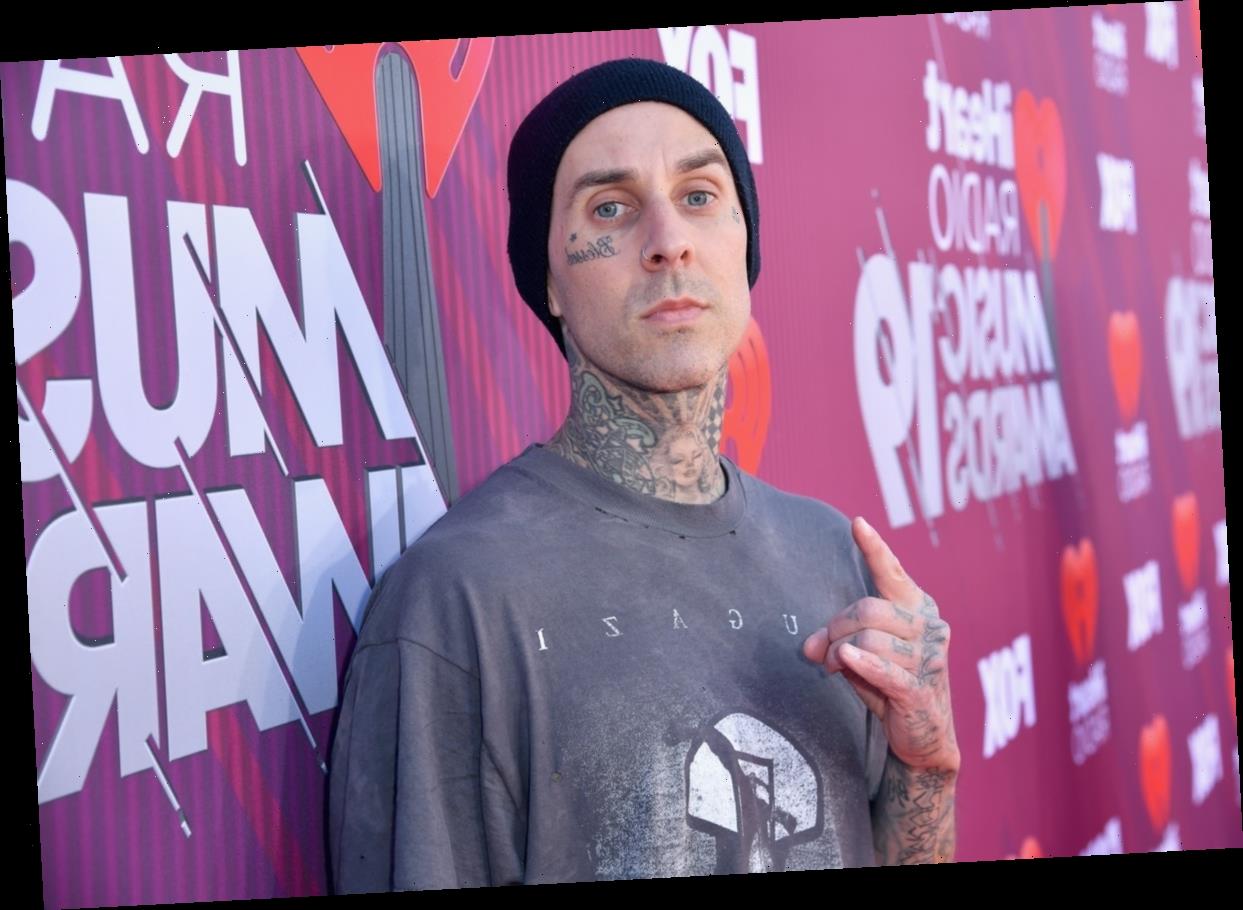 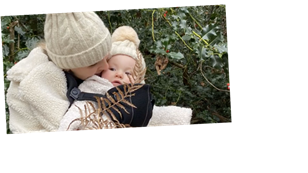 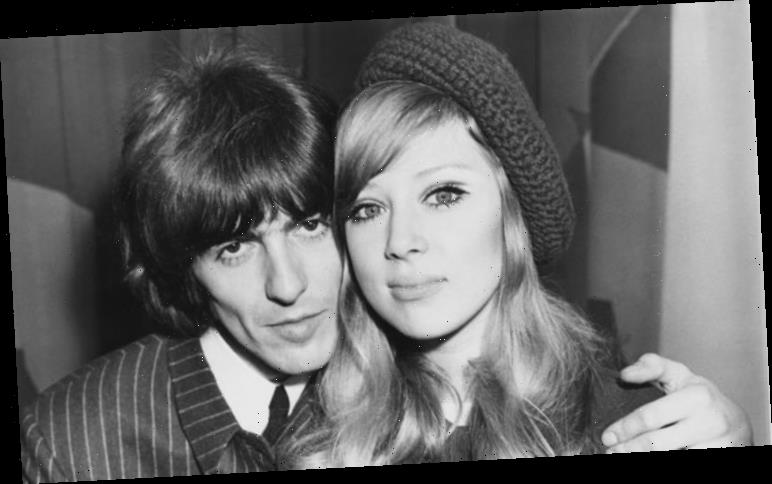 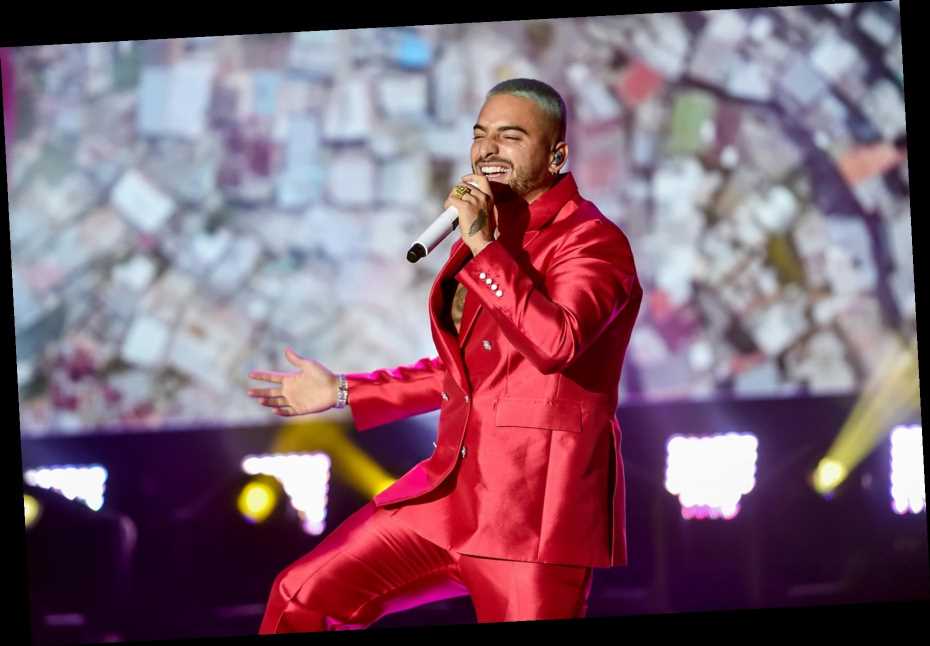 When will bingo halls reopen?

Charity's era as Woolpack landlady ends as she leaves in Emmerdale

'Judas and the Black Messiah:' How Daniel Kaluuya Met the Moment