As all the drama surrounding the adults of the House of Windsor persists — with Prince Harry and Prince William still not fully patched up — one wonders how the little members of the British royal family are faring. As Town & Country reported, Carole Middleton, mother to Kate Middleton and the grandmother to Prince George, Princess Charlotte, and Prince Louis, shared a charming revelation in a Saga magazine interview about Prince William’s three children: that they have been practicing their green thumb.

“It’s important for children to grow up appreciating nature and part of that is allowing them to get a bit muddy,” Carole emphasized. Carole told the magazine that the princess and two princes have been helping their grandmother grow her own vegetables, including the likes of potatoes, onions, beets, and carrots. (Her love of gardening and homegrown produce certainly passed down to Kate, who made headlines in 2019 for designing the Chelsea Flower Show’s garden, per Architectural Digest.)

While William carried on with princely duties in May, he — and the world — didn’t forget the May 2 birthday of his daughter, who just turned 6. Here’s what William said when asked about how Charlotte spent her big day.

This is where — and how — Princess Charlotte spent her 6th birthday

Royals, just like us, were hindered by COVID-19’s impact on gatherings, even those celebrating milestones such as birthdays. On a trip to learn about Babcock Vehicle Engineering’s new ventilators designed specifically for the pandemic, Prince William admitted this dampened daughter Princess Charlotte’s birthday festivities in 2020, Hello! reported. “Last year it was her birthday in lockdown,” William said, while joyfully adding that “this year we were able to have one other family over.” Speaking with Jenna Jackson, the company’s “lead HR business partner and a mother-of-two,” as Hello! described, William shared fondly that “[Charlotte] had a lovely day… They grow up very fast. It was great fun.” The family spent Charlotte’s birthday at their country home in Norfolk.

Grow up, she did! And she’s starting to look just like her dad. A birthday portrait of Charlotte released by the family of her grinning ear-to-ear revealed the shared genes in their beaming eyes and smiles. As People noted, William himself noticed the family resemblance when seeing his portrait decorated onto a cupcake at a special display in January. “Is that me? Because that looks just like Charlotte. That is incredible,” the prince chuckled. It is always nice to hear sweet stories about the Windsors! 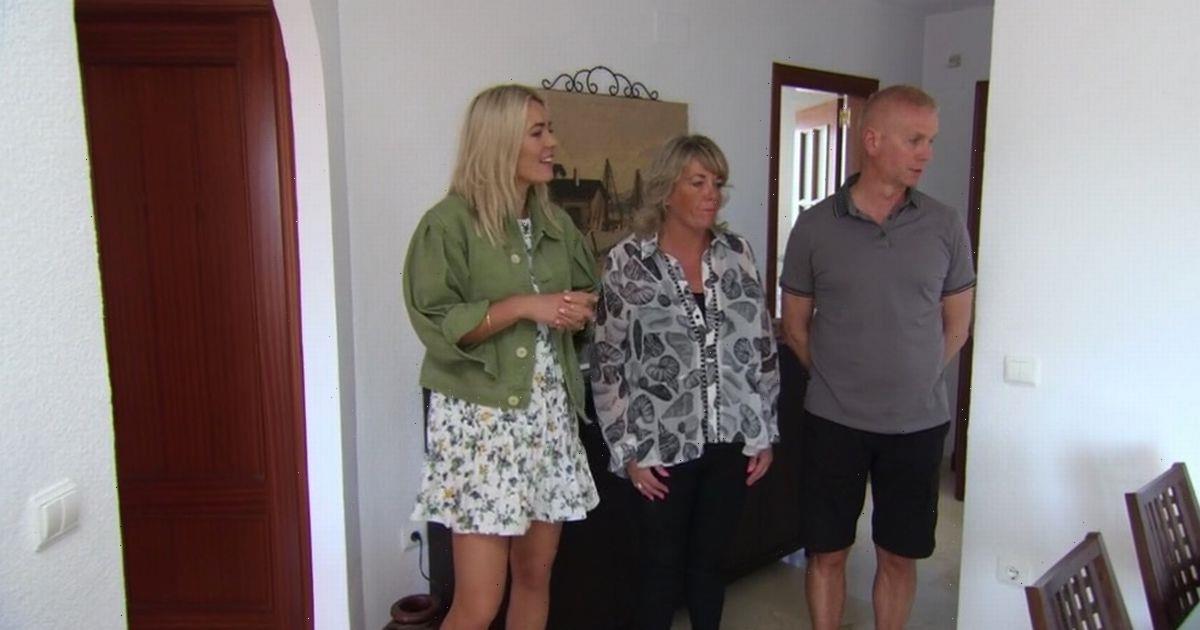