Howard Stern called out Donald Trump Jr. on his radio show after the First Son tweeted out an old blackface sketch, reminding him he was a huge fan. He suggested he and his father get ‘psychotherapy,’ too.

Howard Stern shot back at Donald Trump Jr. for retweeting a 1993 comedy sketch featuring the shock jock wearing blackface. Stern, 66, called out Trump Jr. for what he saw as hypocrisy; Trump Jr. has been on his show before and admitted to being a huge fan. The clip in question shows Stern in blackface, repeatedly using the n-word, edited together with a recent appearance on The View, in which he says he’s never used the term.

Stern claims the 27-year-old sketch is a satire of Ted Danson‘s infamous blackface appearance during then-girlfriend Whoopi Goldberg‘s 1993 Friar Club Roast. Amidst the controversy, Goldberg, now a co-host on The View, revealed that she had written his material, usage of the n-word included. Trump Jr. retweeted the sketch on June 12, writing, “Yikes! NSFW: Howard Stern says N-word too many times during awful blackface impression that should have Libs yelling ‘CANCEL!’”

“Am I a bad guy? I don’t think so,” Stern said on the June 15 episode of his radio show. “Donald Trump didn’t think so, he was on my show 27 times. Donnie Junior did the show. On TV he said, ‘I’m really disappointed in Howard, he’s changed,’ that I’ve gone Hollywood. Which is it? Do you want me to get in blackface and make fun of Ted Danson? I have changed… I remember how badly Donald Jr. wanted to take a picture with me.”

Stern criticized Trump Jr. and his father, President Donald Trump, for slamming him, rather than focusing on the true issues in the United States right now: the coronavirus pandemic, and the Black Lives Matter protests following the death of George Floyd. “Dude, if you’re the president of the United States and you want to worry about me, go ahead. I don’t think I have much influence, honestly,” Stern said, adding that he believes the First Family should get help for alleged mental health issues.

“It f**king distresses me that Donald Trump Jr. and Donald themselves won’t go into psychotherapy and change,” he said. “Attacking me during the coronavirus and Black Lives Matter is absolutely f** king crazy, concentrating on me. You want to concentrate on me and bully me, and expose me, with all the TV shows I’ve done? They’re all out there. There’s nothing new here. We all know”

He ended by owning up to his past mistake and saying that he wouldn’t “go about it the same way” if he were lampooning Danson today. This is far from the first time that things have gotten heated between Stern and the Trump family. While Trump used to be a frequent guest on The Howard Stern Show pre-presidency, as Stern noted, their friendship has dissolved. In fact, Stern endorsed Trump’s opponent in the 2020 presidential race, former Vice President Joe Biden.

“I don’t think there is anyone left who will vote for [Trump],” he said on the April 27 episode of his show. “I am all in on Joe Biden. You see the wall that’s right next to you, I’ll vote for the wall over a guy who tells me that I should pour Clorox into my mouth.” 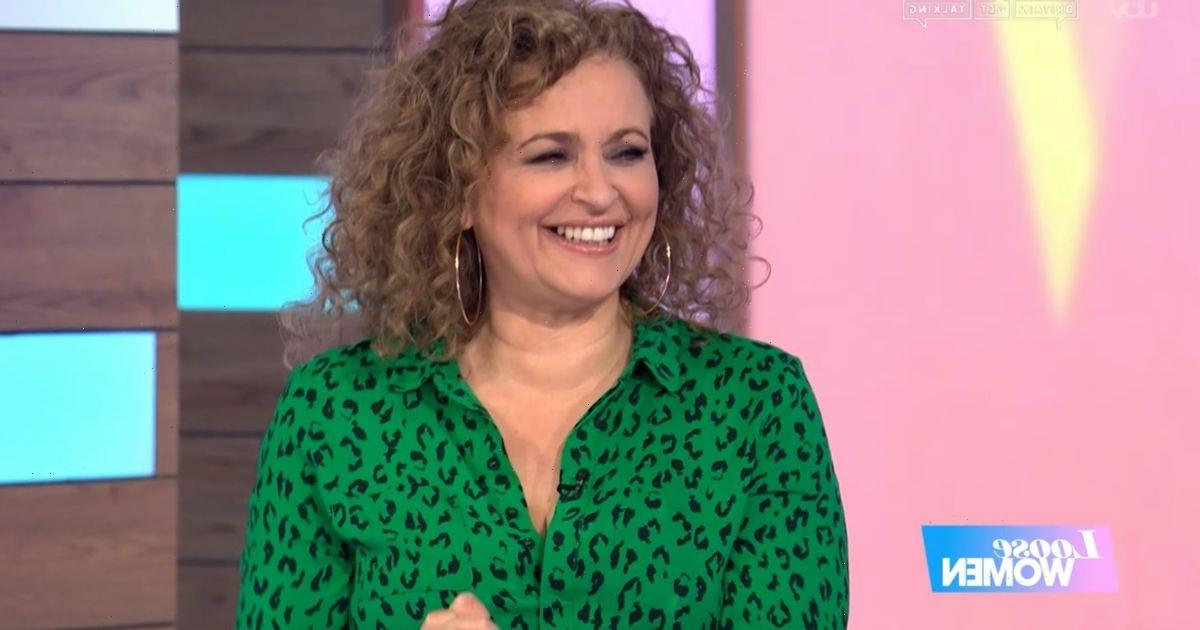 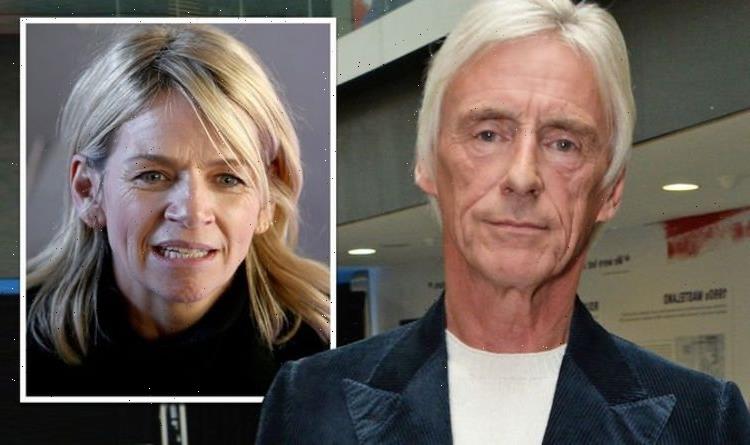 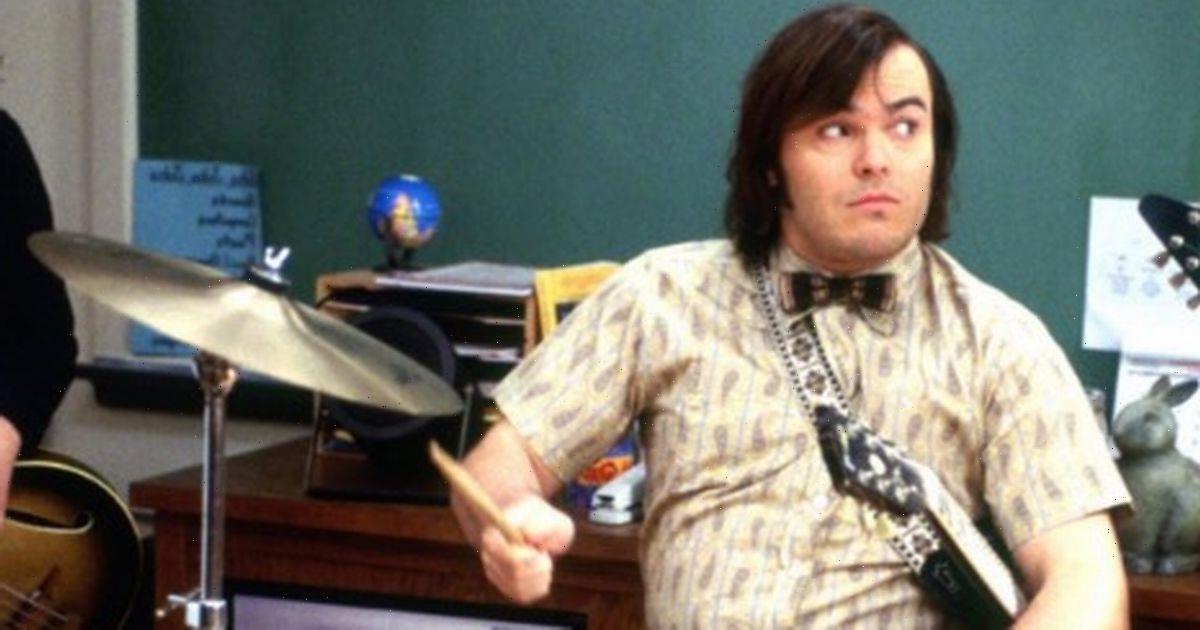 Male model, 44, trolled for dating 25-year-old and haters want him to dump her