During an appearance on ‘Jimmy Kimmel Live!’, ‘The Good Place’ actress shares the bad experience she had when trying to keep up with her energetic co-star who is almost 40 years older than she is.

AceShowbiz –Jameela Jamil almost lost her life while trying to keep up with energetic “The Good Place” co-star Ted Danson.

The 33-year-old couldn’t keep pace with the “Cheers” star on set and admits working with him often left her exhausted.

“A doctor once told me I’m clinically weak, which isn’t a condition, it’s just sad,” she said during an appearance on “Jimmy Kimmel Live!” on Monday, November 25. “Ted noticed that I was fatigued and yet was running circles around me – and he’s 40 years older than me. I started trying to jog because of him, and the first time I tried, I almost died!”

Jamil explains she ran into a beehive hanging from a tree and then into traffic, trying to escape the bees.

“That is my natural instinct, to run into six lanes of traffic,” she explains. “I run in, a car hits me. Yeah, I get knocked over by a car. I’ve just started filming ‘The Good Place’, by the way. But the car’s, thankfully, slowing down because it sees a woman covered in a perm of bees, so they hit me while slowing down.”

Jamil’s nightmare ended as she ran towards a nearby bar.

She added, “There are people standing outside smoking, and I think to myself – and it’s terrible when you’re in a moment of emergency to realise what an awful person you are – but I looked at those people smoking and I was like, ‘You already don’t care about your lives, so I’m gonna run at you with these bees!'” 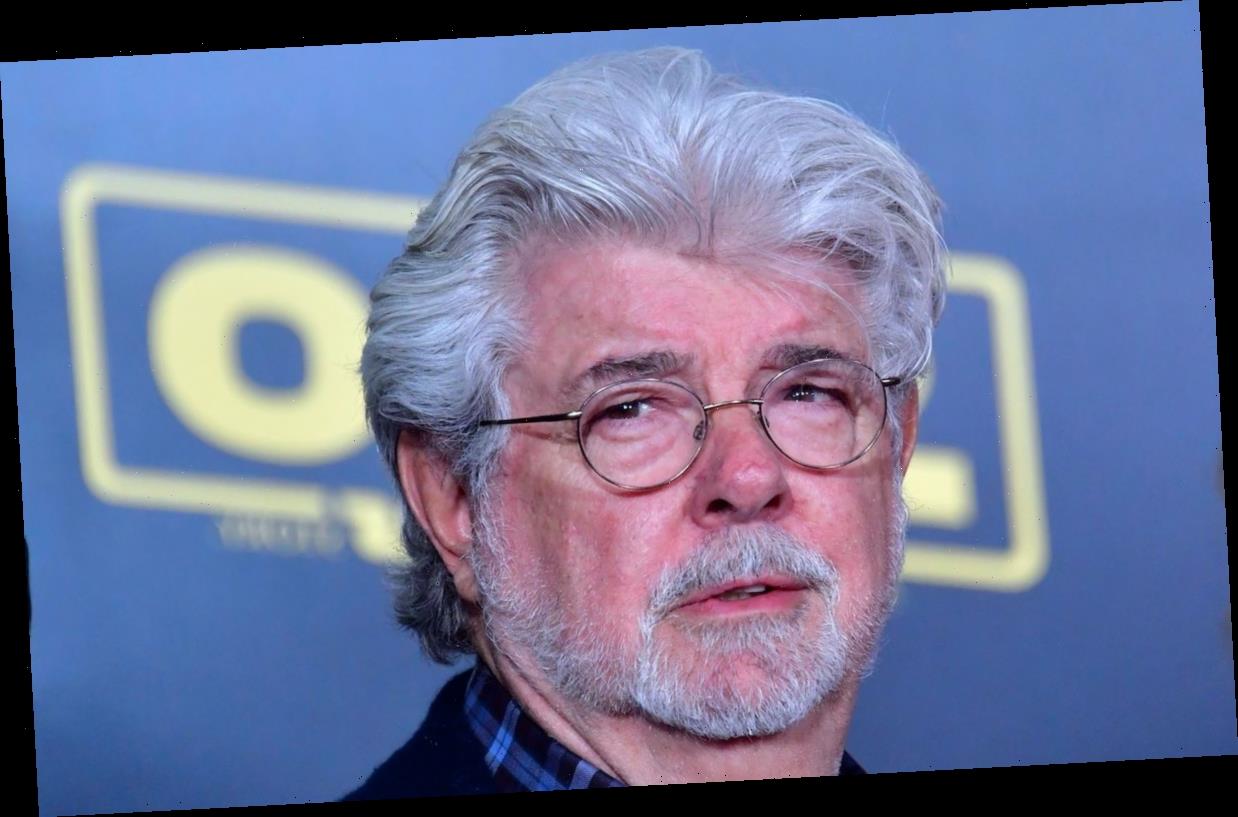 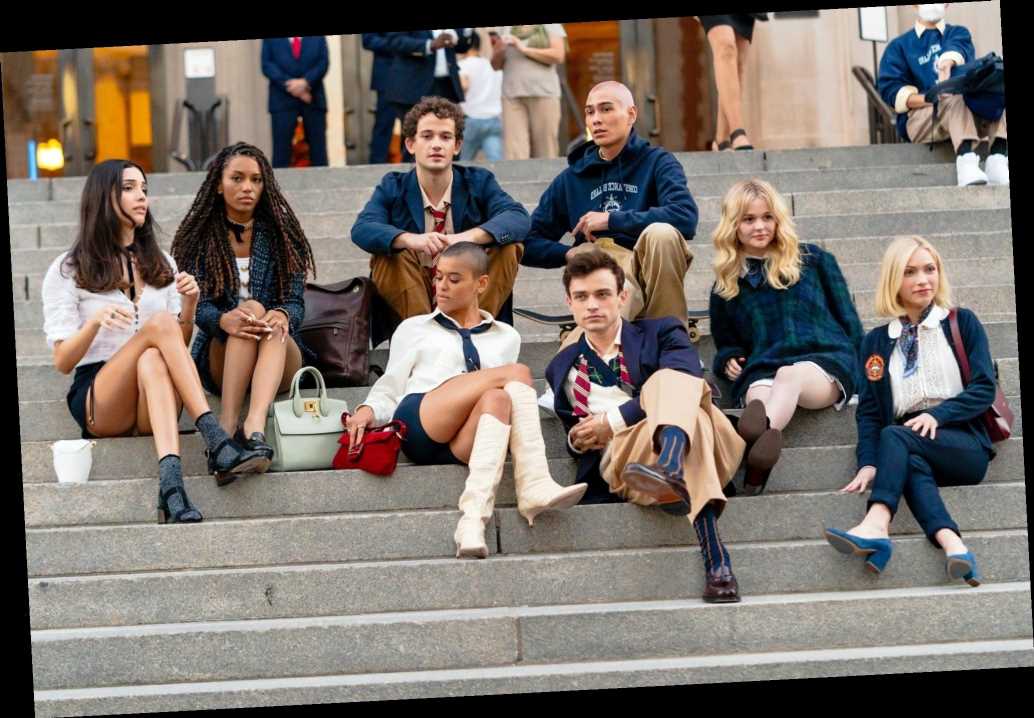 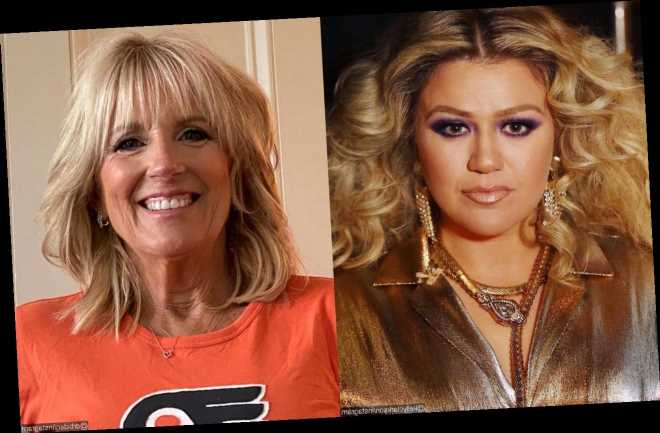 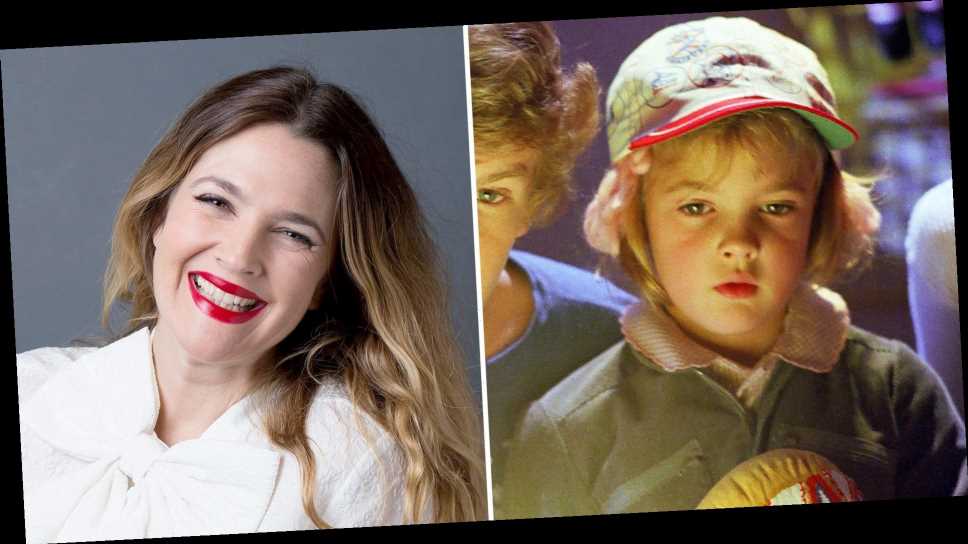 Drew Barrymore Through the Years
Music 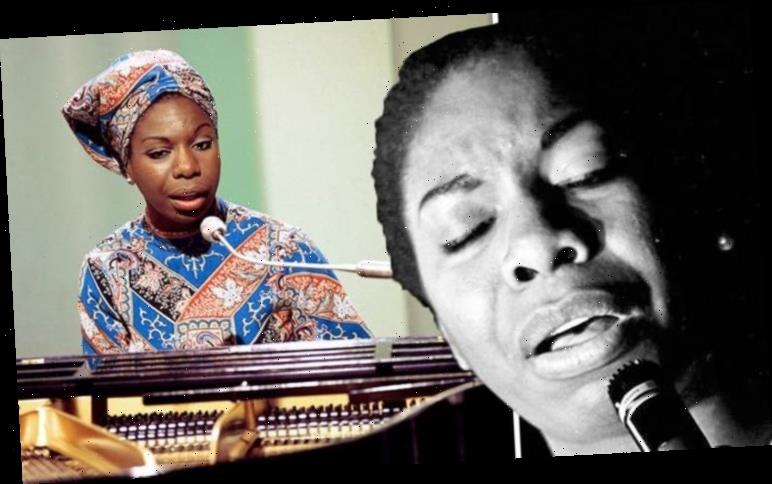 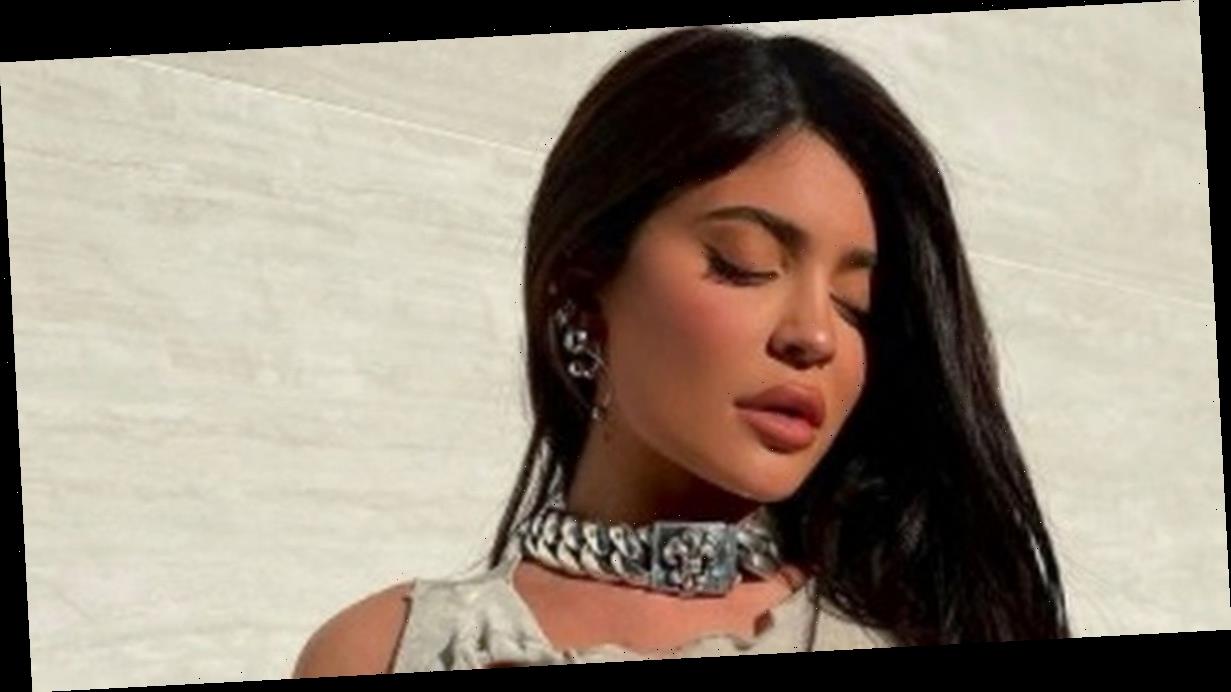 Drew Barrymore Through the Years

Gossip Girl Stars Say Reboot Is 'Completely Different' from the Original: 'It's a New Generation'