Known for his work in films like Home Alone and Cool Runnings, the late John Candy was a formidable actor who was just as talented as a comedian as he was as a dramatic actor in films like JFK and Only the Lonely.

Despite Candy’s major success on-screen. in films like Summer Rental and Canadian Bacon and in the writer’s room, he hated watching himself on film. In fact, going to see his own movies caused him a great deal of anxiety. Eventually, he found a way to get out of it entirely.

Candy had no intention of becoming an actor. Growing up in Canada, his size made him a formidable football player throughout high school. However, while attending Centennial Community College, Candy discovered his love for acting.

Taking advice from his friend, Dan Aykroyd, Candy dropped out of school and moved to Chicago to join the Second City comedy troupe in 1971. After moving back to Canada in the mid-1970s, Candy began garnering acclaim on Canadian television.

His television series, SCTV, became a hit and he even took home two Emmys for his writing contributions to the show. “I think I may have become an actor to hide from myself,” Candy said. “You can escape into a character.”

Though Candy had begun to name himself in Hollywood with small roles in movies like 1980’s The Blues Brothers and 1981’s Stripes, he did not gain national recognition until the mid-’80s.

After turning down a role in 1983’s Ghostbusters because he didn’t quite understand the script or the role, Candy starred in some Canadian films. However, in 1984 he was thrust into the spotlight opposite Tom Hanks in Splash. The film also made Hanks a known name.

Though he was a phenomenal actor known for his exceptional comedic timing in movies like Uncle Buck, Planes, Trains and Automobiles, and Wagons East, Candy hated watching himself on-screen.

Movie premieres stressed the Blues Brothers actor out a great deal. In fact, Candy’s son Chris said his father avoided watching his own movies as much as he possibly could.

“He put a lot of effort and love into everything he did, but he didn’t like going to the premieres,” Chris told The Hollywood Reporter in 2016. “He had a hard time watching the final product.” Instead, the comedian often sent his wife Rosemary to screenings and she would tell him which parts of the movies made the audience laugh the most.

Sadly Candy died at the height of his career in 1994 at the age of 43 from a heart attack. However, his roles will continue to be timeless. 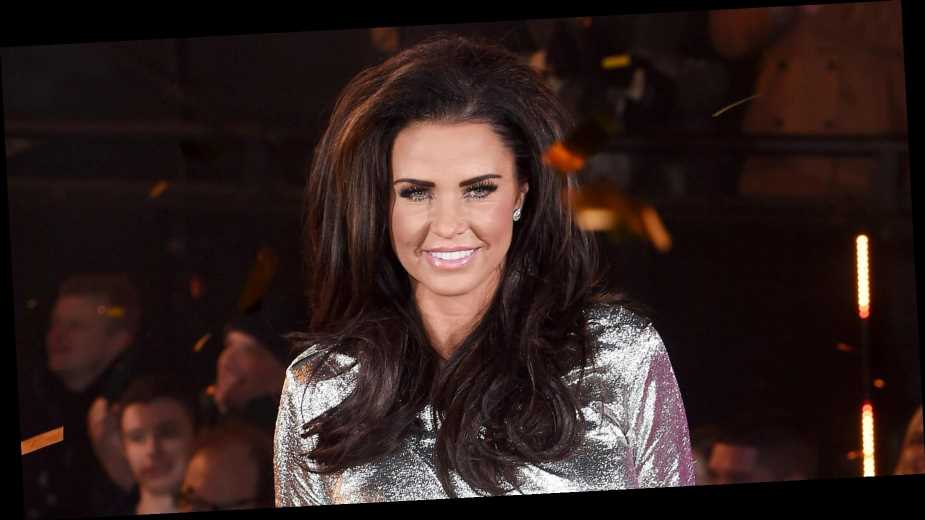 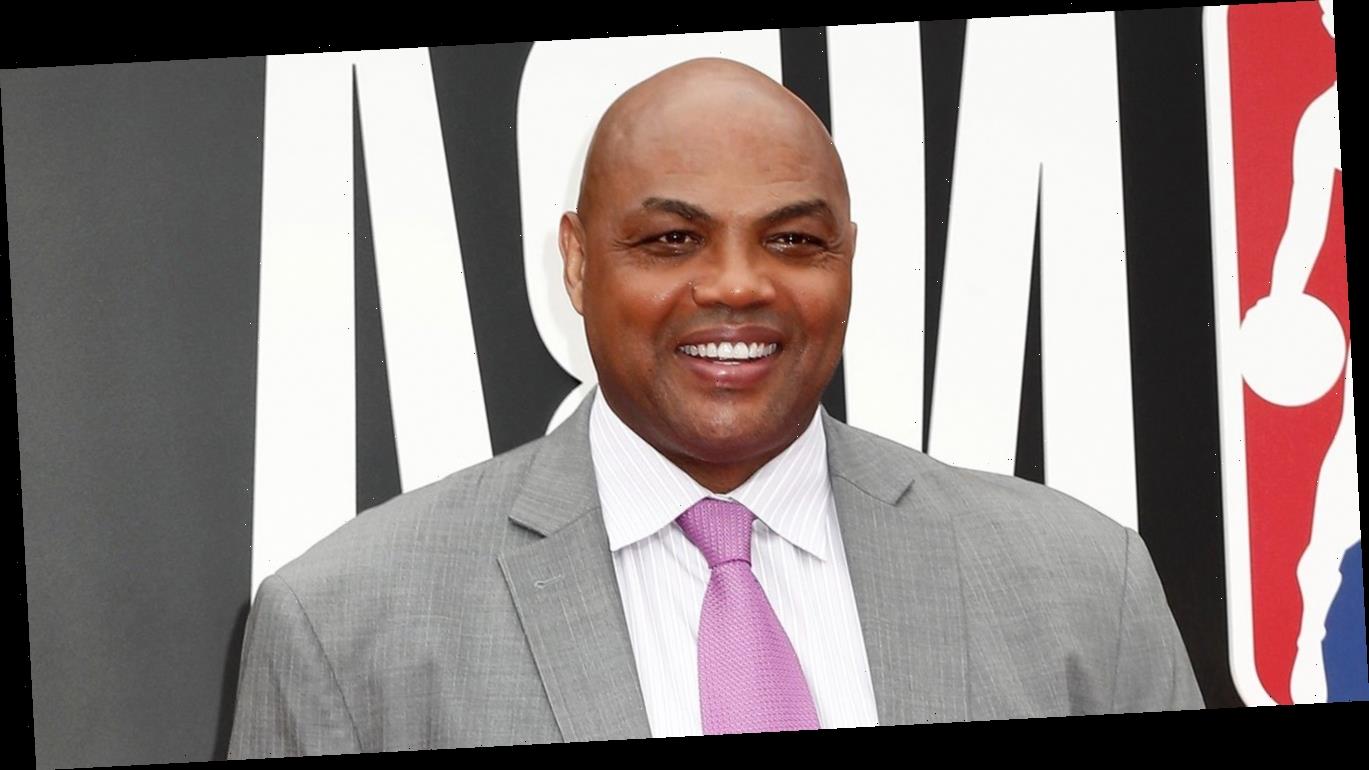 Ashley I. Fires Back at Suggestion She Begged for Cameo on Matt's Season