The occasion was a bittersweet one, of course, as it came just days after the death of Prince Philip, Elizabeth’s husband of 73 years.

The back-to-back reminders of monarchical mortality came at a time when many royal watchers were already plagued with questions about the future of the institution.

And that historic TV moment followed closely on the heels of a devastating season of The Crown that focused largely on Prince Charles’ abusive relationship with Princess Diana.

Now, at the age of 72, Charles is poised to finally shed his Prince title and ascend to the throne as the King of England.

If that title sounds a little strange to you, there’s good reason for it:

Unless you have memories that date back to 1952, you can’t recall a time when England had a king.

So what does all of ths have to do with Kate Middleton?

Well, barring an unforeseen tragedy, Charles will eventually become the oldest person to ever be sworn in as England’s monarch.

In other words, no one is expecting another multi-decade reign.

And that means a lot of people are already fantasizing about the day when William will take the throne, and Kate will sit beside him as his con sort.

One of those people is Kate’s eccentric uncle Gary Goldsmith, who not only thinks Kate will make a great consort (that’s the husband or wife of a reigning monarch), he thinks she’ll make a great queen.

Not only that, he wants her to skip the line and take over as soon as the Queen departs this mortal coil.

“Kate was born ready,” Gary said in a recent interview with the Daily Mail.

“She looked like a princess from the off,” he continued.

“Well, she was an ordinary girl, a bit of a tomboy, always in the middle of the rough and tumble, so I don’t mean that she looked prim and proper, but at the same time she had . . . values. She was kind, just a lovely person.”

So Gary thinks the UK should change it’s rules and make Kate queen because … she sometimes sort of acted like a queen when she was a little girl?

Not the most compelling argument, Gare!

Not only does Gary think Kate should take over for William, he believes Charles should be shunted aside so that the Cambridges can take the throne as soon as possible.

“With [Kate and William] the monarchy would thrive, rather than just survive,” he said.

“Charles could be found another amazing role.”

Hmm … after more being next in line for his entire life, Charles probably wouldn’t be too keen on taking “another amazing role” — but we know what Gary is talking about.

Kate probably would make an incredible queen, but unfortunately, she’ll just have to settle for being the second most powerful person in the Uk, instead. 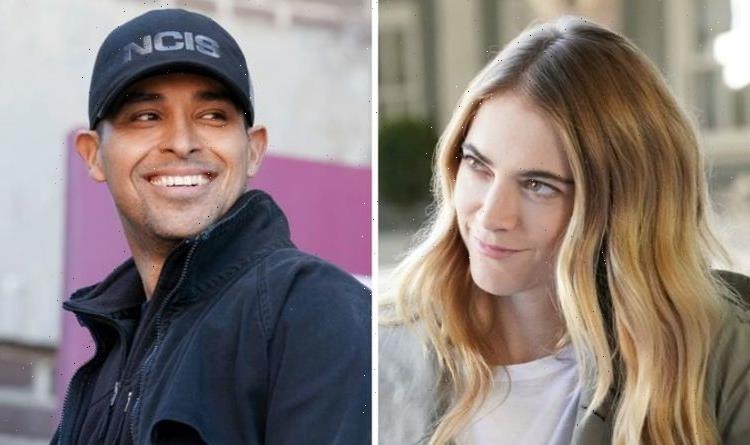