Kristen Stewart looks stunning while walking the red carpet at the premiere of her film Seberg during the 2019 Venice Film Festival on Friday (August 30) in Venice, Italy.

The 29-year-old actress wowed in a fuchsia lace bustier dress by Chanel with a matching bolero jacket, look 49, from the Fall-Winter 2019/20 Haute Couture collection.

Kristen, who is an ambassador for the fashion house, is also wearing Chanel Fine Jewelry.

The movie, directed by Benedict Andrews, is set to be released in theaters by Amazon later this year. It follows the actress Jean Seberg, who was targeted by the FBI because of her political and romantic involvement with civil rights activist Hakim Jamal. 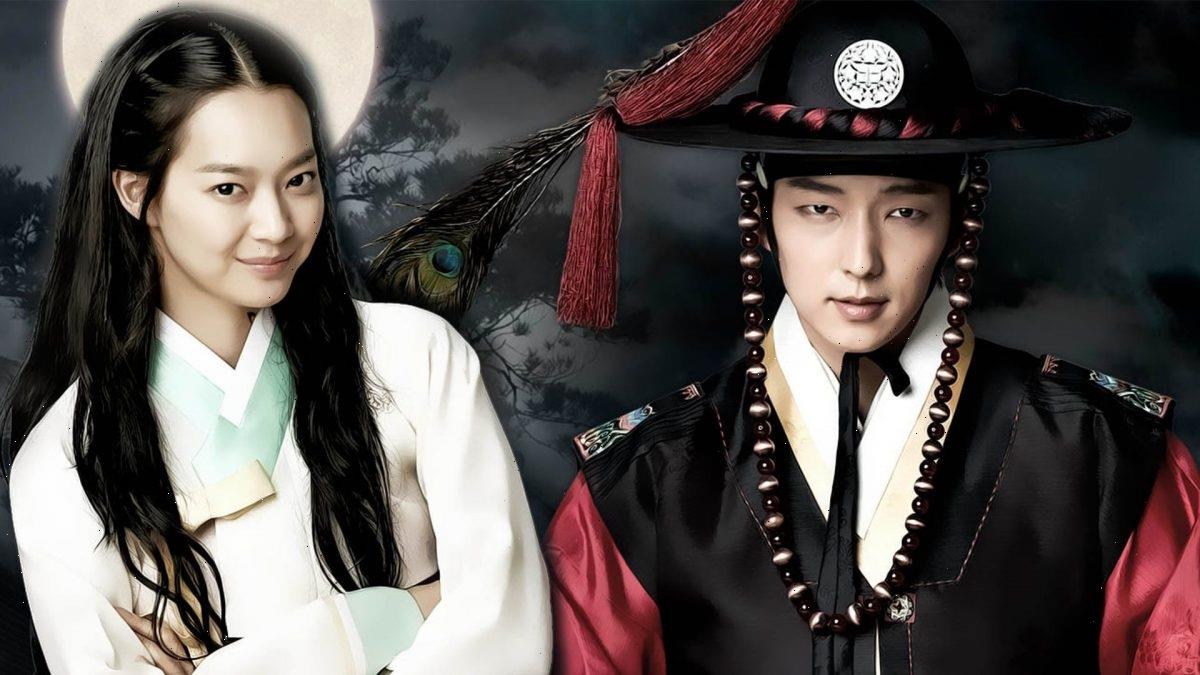