It’s finally happened. Keeping Up with the Kardashians, which premiered back in 2006, is finally coming to an end.

The series has made major waves that continue to ripple across the reality TV industry, and it certainly served as a launching pad for the careers of each of the famous sisters featured.

It has been the source of plenty of laughs, a couple of knock-down fights, more than a little mockery, and some genuine tears.

How are fans reacting to the monumental news that the twentieth season — which will conclude in 2021 — will be the last? Honestly, many of them aren’t surprised.

Love it or hate it, there’s no denying that KUWTK changed the face of entertainment. Writing for Slate, Willa Paskin explains how the Kardashians — especially Kim — captured a moment of cultural shift and rode that wave to the very end:

“No one encapsulates or is as responsible for the transformation in how we think about celebrities and fame today as Kardashian, who was birthed in the chaotic final days of the old-world celebrity order, but who, alongside her kin, brought us into the new one, like the first sea creatures to set foot on the shore and actually thrive there, as opposed to suffocating on the beach.”

That description may be a little dramatic, but there’s a lot of truth in a narrative that demonstrates how the Kardashians bridged the transition between tabloid headlines and social media fandom. They managed to turn being mocked for arrogance and superficiality into real platforms for influence.

KUWTK was at the center of this transition, and the show itself changed as the family went from up-and-coming stars trying to claw their way into the spotlight into some of the most famous people in the world.

No one expected KUWTK to be as popular as it was, and it certainly lasted far longer than anyone would have predicted. Whispers of its inevitable conclusion started being passed around by fans in the last few years, however.

The show primarily followed the lives of Kim, Kourtney, and Khloe Kardashian and their younger sisters Kylie and Kendall Jenner. When the show began, the older sisters were bustling socialities with plenty of content to keep fans engaged. The younger two were children who added light-hearted entertainment.

As the sisters each aged and found their own careers, built families, and otherwise moved on from the nuclear family setup that was initially part of the show, it was harder and harder to keep fans engaged.

The Jenner sisters had different contract obligations to the series, so Kim, Kourtney, and Khloé Kardashian found themselves having to work harder and harder to find stories for the show.

When Kim confronted Kourtney about not pulling her weight, the fight was epic, and Kourtney’s eventual departure from the show made the weight of keeping fans happy even heavier for the remaining sisters.

Fans are not shocked ‘KUWTK’ is ending

A thriving Reddit community for KUWTK is a natural place for fans to react to the big news that season 20 will be the last. Of course, plenty of fans are sad about the news. After all, the series has been on the air for as long as some young fans can remember.

Still, even those who are disappointed about the decision are not shocked.

“They all seemed really over it for awhile,” one commenter remarked. “This is sad because [it’s] really the end of an era for pop culture but it’s been a long time coming,” another added. One fan noted that even though their personal feelings were complicated, the show’s ending is the right decision: “F**k [I]’m emotional but this needed to happen.” 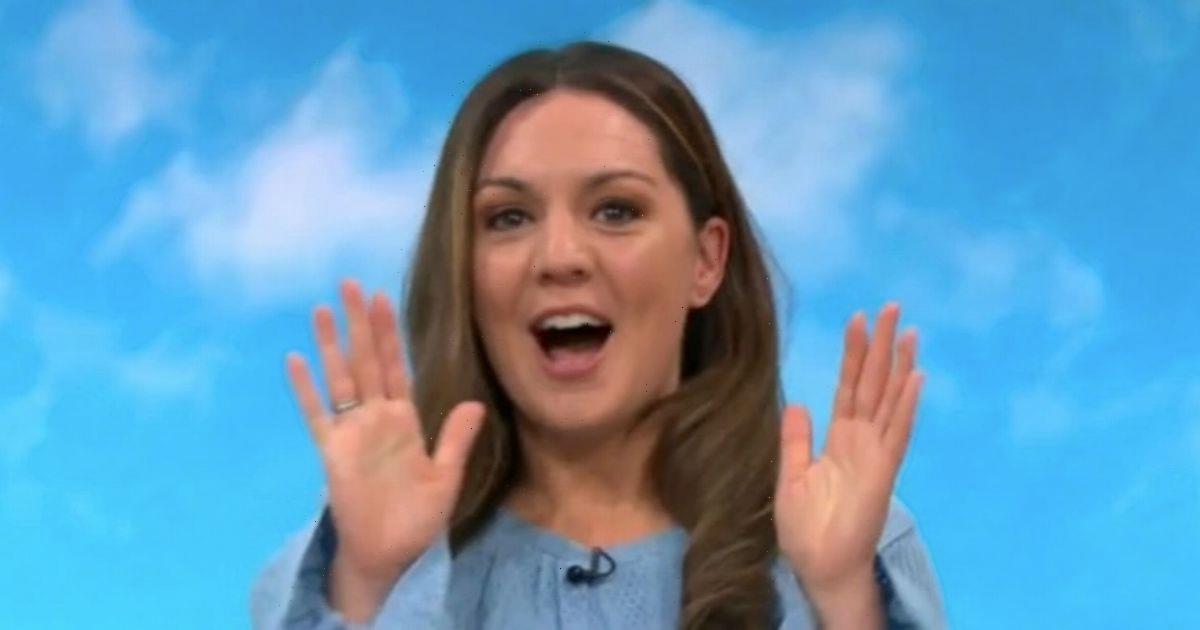