With their second baby on the way, the ‘KUWTK’ star and her ‘Astro World’ boyfriend couldn’t be doing better, as the pair are absolutely smitten.

Love is in the air! Kylie Jenner, 24, and her boyfriend Travis Scott, 30, seem like their relationship is going extremely well, as they’re preparing to have their second child! A source close to Kylie told HollywoodLife EXCLUSIVELY that the Keeping Up With The Kardashians star is completely enamored with her man, and is looking forward to becoming a mother for the second time.

After Kylie announced her second pregnancy with an Instagram video on September 7, love and excitement rushed in for the couple and their family. The pair already share one daughter Stormi Webster, 3, together, and Travis and Kylie sound like they’re doing really well. “Kylie and Travis have a great relationship. They’re together and madly in love, but it’s enigmatic,” the source told HL.

In fact, Travis being a great father to their daughter is part of why Kylie wanted to have another baby. “She loves how involved he is with Stormi and how he’s very hands on. That’s part of the reason they’re having another. Travis and Kylie truly get along and have such respect for each other. They want the best for each other and for Stormi. Kylie has always wanted to expand her family as she loves being a mother. So she is super happy to be pregnant with baby number two,” the source said. Meanwhile, Stormi also seems incredibly excited to become a big sister, as she kissed her mom’s belly in a sweet video, after learning that she has a younger sibling on the way.

With the excitement of their second baby, Kylie has shown off so many of her great outfits and has proudly displayed her baby bump since announcing. The Kylie Cosmetics founder wore a stunning white outfit in an Instagram Story on Thursday, while later she rocked a crop top, while at a Fashion Week  event. She also channelled one of her older step-sister Kim Kardashian‘s pregnancy looks. Kylie sported a black sheer bodysuit, similar to one that Kim had worn when she was pregnant in 2015. 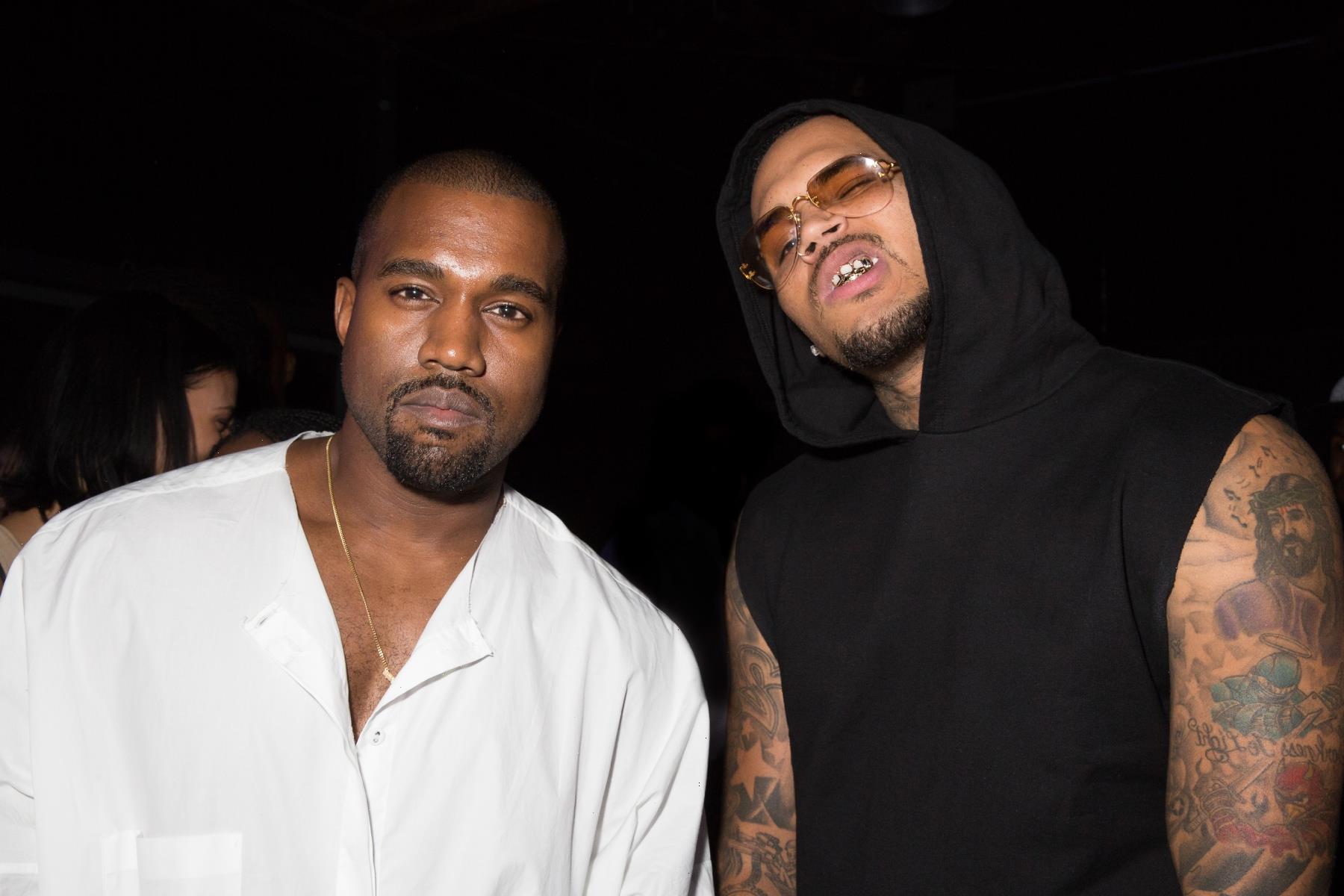