Owning up to his mistakes. Malik Beasley broke his silence on his highly publicized fling with Larsa Pippen, issuing a heartfelt apology to his estranged wife, Montana Yao, and their infant son, Makai.

“I wanna say sorry for putting you in the situation you were put in the last few months.. my head wasn’t were it was supposed to be,” the NBA star, 24, wrote via Instagram on Sunday, May 23, alongside a throwback photo of the model, 23, cradling their child, now 2. “I was looking for more when it was right here that whole time.. I’m telling the world and you that there’s no body like you for me.”

Yao filed for divorce from the professional athlete in December 2020 after photos of him holding hands with the Real Housewives of Miami alum, 46, began to circulate online. At the time, the influencer claimed in an Instagram Story that she was “told to leave our family home 10 days ago” with Makai. Us Weekly exclusively confirmed in April that Beasley and Pippen called it quits.

“For the record I was the one who ended my last relationship off the fact that there is no one like you,” the basketball player wrote in his tribute to Yao on Sunday. “Also for the record I wanted to do my own ish cuz I just left u guys and I def ain’t the type to set up pictures at the mall n ish .. as that’s some childish ish and I’m trying to grow individually and grow a family .. a real family .. I ain’t looking to be judged I’m looking for forgiveness.. To forgive me for hurting my family the way I did.”

The Minnesota Timberwolves star concluded, “At the end of the day I’m a lover boy and I miss holding y’all and loving y’all.. I love you mu shi .. I love you kai Kai ❤️ my family over [every]thing.”

When Pippen and Beasley split, an insider told Us the pair “were friends first,” and were “still in communication” at the time. The former couple spent Valentine’s Day together in February but ultimately chose to go their separate ways.

“Larsa decided to distance herself from the drama,” the source noted. “He was going through a lot and the timing wasn’t right.”

Though their relationship initially raised eyebrows, Pippen and Beasley didn’t hide their chemistry. The reality star, for her part, frequently maintained that Beasley and his estranged wife were already separated when she sparked her whirlwind romance with the athlete.

“They had issues before. It had nothing to do with me, so I wasn’t thinking anything about it,” Pippen said on a February appearance on Hollywood Unlocked With Jason Lee. “If you spent a minute googling their situation, it wasn’t the ideal situation, way before me.”

Things between Beasley and the former Miss Malibu Teen USA quickly turned messy amid his fling with Pippen. After requesting $5,000 per month when she filed for divorce, Yao was denied temporary spousal support in March. She was, however, awarded temporary child support of $6,500 per month. A paternity test was later conducted, confirming that Beasley is Makai’s father.

As the pair’s public split continued to make headlines, Beasley’s attorney told Us in January that “Malik looks to put this matter behind him.” Yao, however, quickly fired back.

“Mr. Beasley forgot to inform Montana Yao, his long-time partner and wife, of his plans to leave his family ‘behind,’” Yao’s lawyers claimed in a statement at the time. “Instead, he put Montana and their young son out of the family home while he stayed behind to live there with friends.”

Responding to the claims, Beasley’s legal team told Us at the time, “It is unfortunate that counsel for Montana Yao has elected to misrepresent facts in the media to seek sympathy, while omitting the fact his client demanded an outrageous and obscene amount of money for not only her, but for her mother, as an apparent bounty for an eight-month marriage.”

According to Yao’s attorney, “Mr. Beasley’s latest statement is false from beginning to end.” 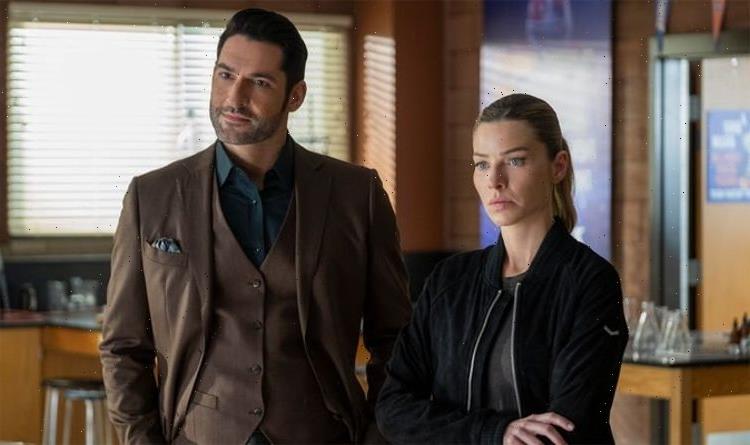