He tried for awhile, you could really tell he did.

Even after being trashed as a bully and as a cheater by his ex-wife, the Little People, Big World star said almost nothing.

He remained mostly quiet in the wake of Amy Roloff writing some rather cruel things about him in his memoir, but Matt has now made it evident that he’s had enough.

No, he hasn’t lashed out at Amy personally or anything like that.

But he has displayed an angry side when faced with what he believes to be a false and duplicitious narrative.

And it all circles back to this past season of the aforementioned TLC series.

For many weeks on Little People, Big World, Matt and Amy clashed over the future of the farm.

It certainly appeared as if Matt was pressuring his ex to sell her stake in the property so that he could do the same… they could walk away from the business… and each move on with their lives.

On the finale, Amy finally agreed to such a deal. But she did so with reluctance.

“This process has not been easy for me,” the 54-year-old reality star explained on the show, before adding: “I will be glad when it’s completely done and we part ways.”

As a result of how this debate was depicted on television, most viewers assumed Matt basically forced Amy’s hand and was anxious to take over the entire farm by himself.

However, he’s made it clear now that this was anything but the case.

“U pushed ur x wife out of the farm! Not sure if I cane ver respect that in u,” wrote an Instagram user to Matt late last week, prompting him to fire back in direct fashion:

“That’s the biggest crock of BS I’ve ever heard… I would love Amy to buy her side of the farm and let me move to [Arizona] full time.”

Matt then took a rather pointed shot at the mother of his four kids, adding:

“She’s scared  to death of the world and attention it would take.”

Matt and his girlfriend, Caryn Chandler, purchased a home in Arizona last year.

But it was assumed at the time that this would simply be a vacation house; it now sounds, though, as if Matt’s ideal scenario would entail him moving away from Oregon for good.

This is the first time he’s ever made such an admission.

Back in June, meanwhile, Matt did his best to clarify what has been going on with the family farm.

“Sometimes people get so far astray of the truth we have to write direct messages to correct all the assumptions,” he wrote online, adding in far more detail:

“I don’t think people understand the buyout option… let me explain.. despite what you see on TV … I have chosen to buy (and Amy has chosen to sell) me only one side of the far…

“Not the original farmstead … not the side with the pumpkin patch or her house.. for now she is only selling me her partial share of ownership in the side (DW) that I live on…

“She will remain in her house (and on the farm) and 1/2 owner of our original farm until she decides to leave.

“At that time we will jointly work to sell the side she lives on together. This may happen in the future but it’s not happening yet!”

So, in the end, the whole farm-selling thing doesn’t sound like a big deal at all.

It has no impact on the family business or anything at the moment.

Except… it’s clear there’s potential now for it to be a huge deal.

Matt wants to live the entire thing behind and resettle down south.

Will Little People, Big World even exist if/when this happens? 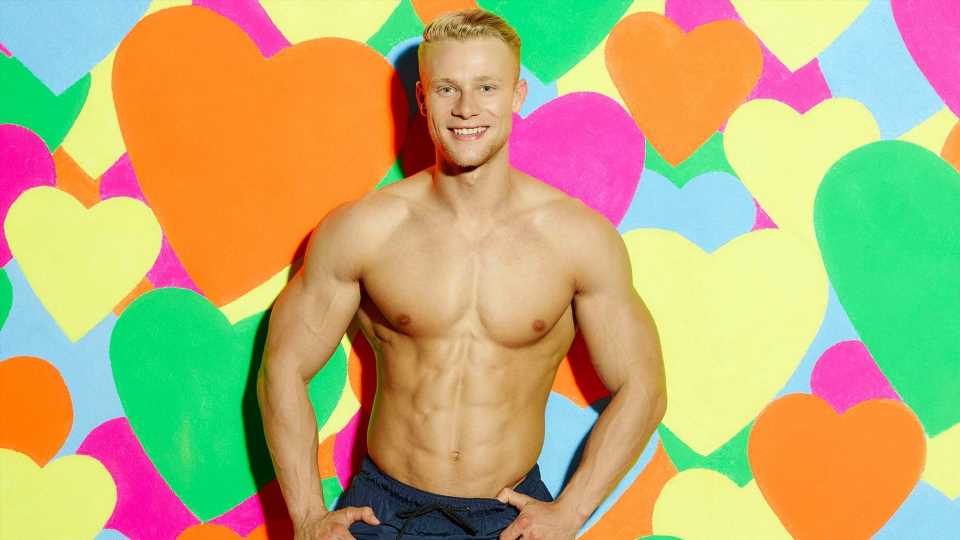