It’s been one full month since Prince Harry and Meghan Markle stepped down as senior members of the royal family.

Despite the most dire predictions of the British tabloid press, the monarchy has remained intact, and the sun continues to rise and set.

Of course, these days, the sun also sets on the British Empire every night, but we’re sure Boris Johnson and Piers Morgan are working together on some bold imperialist strategy to restore England’s status as the world’s foremost superpower.

Anyway, Meghan and Harry are currently living in Canada, free from the prying eyes of the overzealous UK media.

And as a bonus, they’ve put a few thousand miles between themselves and Harry’s family, who seemed to serve as a major impediment to the couple’s happiness.

Yes, you’ve probably heard the rumors of Meghan’s feud with Kate Middleton, and the Queen’s disapproval of the Sussexes lax approach royal protocol.

But it seems it’s not just her meddling in-laws who made Kate’s life hell in London.

Some of Harry’s more dodgy mates (that “sketchy friends” in American) had apparently been making life difficult for the couple, and they had reason to strongly suspect his buddies were responsible for some of the stories that were leaked to the tabloids.

Now, it seems Meghan is encouraging Harry to cut ties with the two-faced pals who sold him out.

“He wants to purge all the backstabbers who have come out of the woodwork and criticized them since the announcement,” a source close to the situation tells Radar.

“Meghan has been helping him delete these people from his life, not just via social media but wiping their numbers and addresses from his contacts book and shredding any photos or letters they may have exchanged over the years,” the insider adds.

This jibes with an earlier report, in which it was revealed that many of Harry’s best friends no longer have any contact information for the Duke of Sussex.

And it seems Will and Kate also have no intention of contacting the Sussexes.

In fact, they were reportedly thrilled to see Meg and Harry head off to Canada.

“There are no tears for Meghan leaving,” a source tells Radar.

“William and Kate couldn’t be happier with Harry and Meghan’s decision.”

At this point, it seems the Sussexes have maintained ties with exactly two of their London contacts — Harry’s loyal pal Nacho Figueras, and his stepmother, Camilla Parker Bowles, who reportedly advised Meg during the split.

“She knew this was in the works and actually told Meghan to follow her heart and leave if she needed to,” the source says of Camilla’s interactions with Meg.

We guess nothing will bring two people together like being openly despised by the Queen! 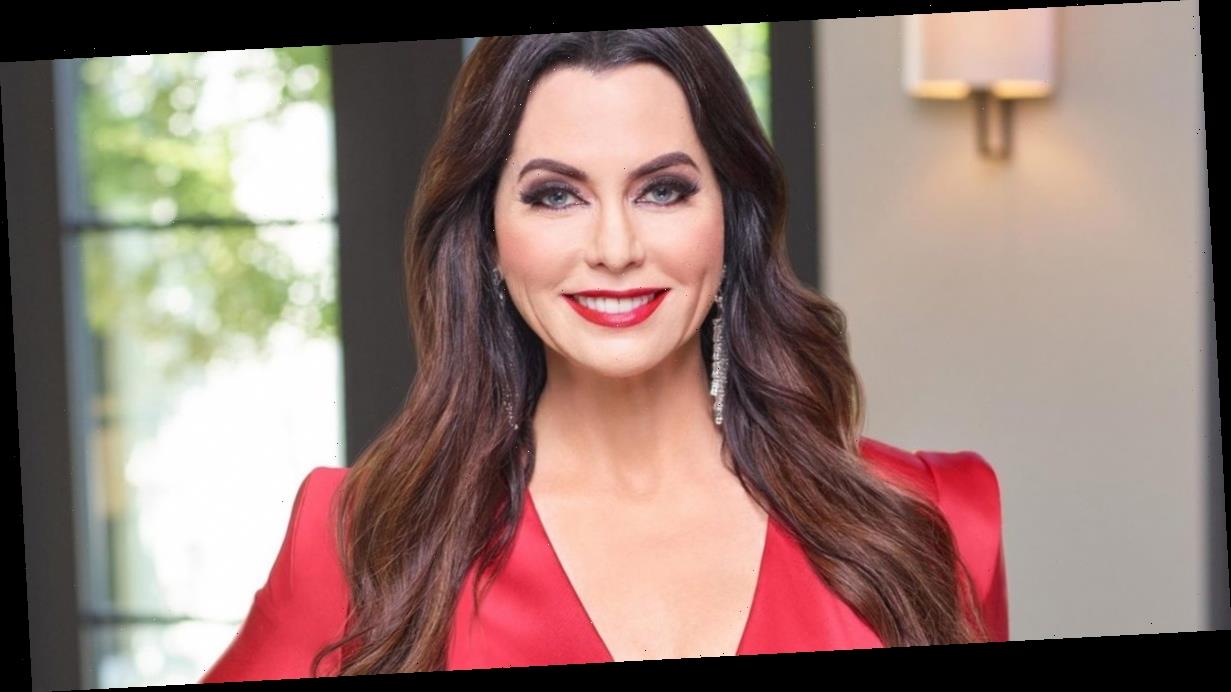 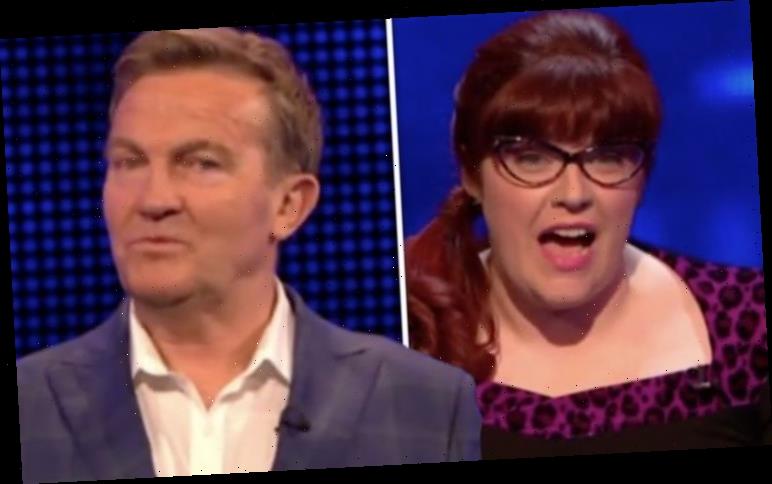 Bradley Walsh slams The Chase player after Jenny Ryan jibe ‘What’s the matter with you?’
Celebrities 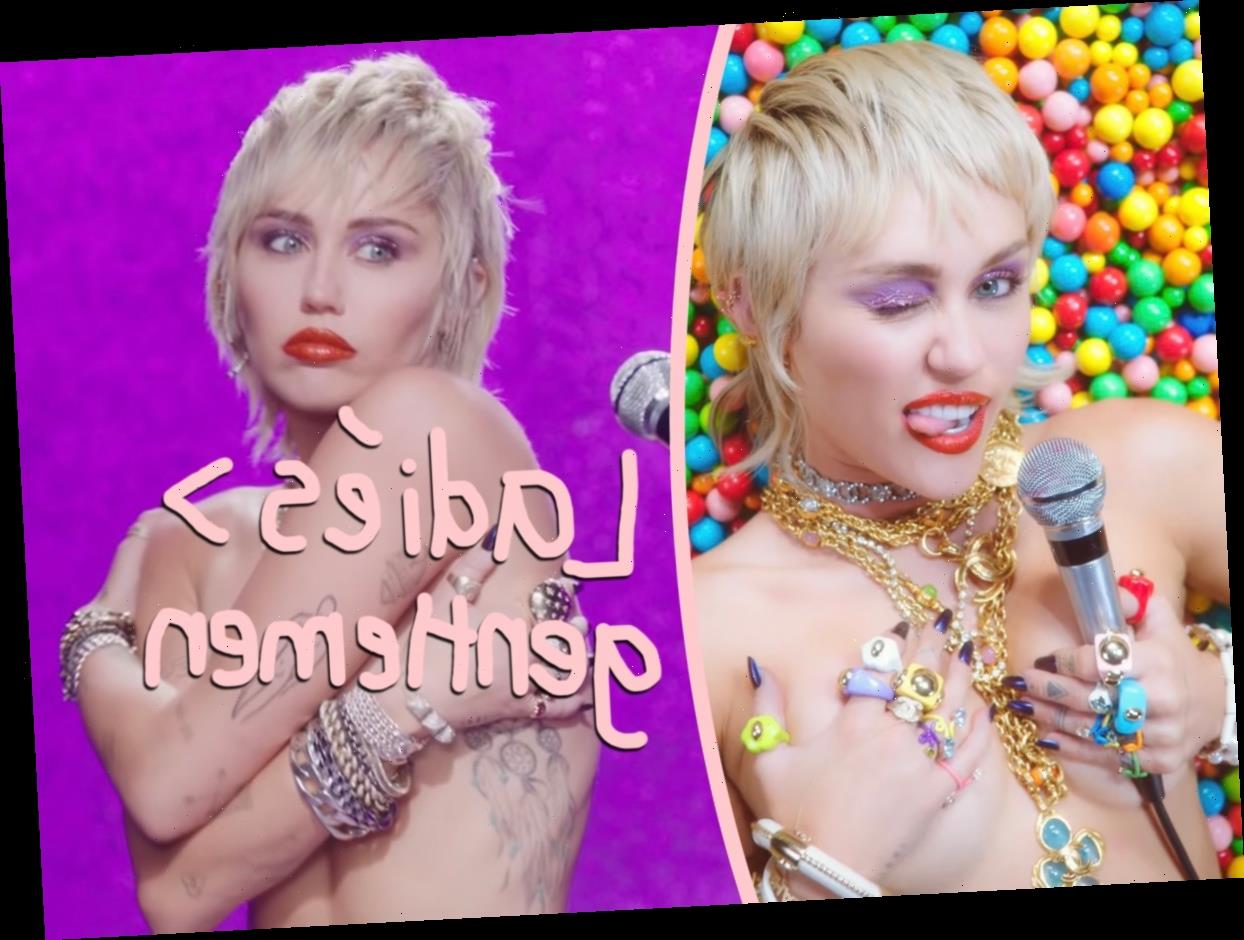 Instagram Exec Not Yet Satisfied With Reels, Acknowledges TikTok Is Ahead

Bradley Walsh slams The Chase player after Jenny Ryan jibe ‘What’s the matter with you?’