Trevor Engelson who got divorce from the former ‘Suits’ star after two years of marriage is now having his first child with his wife of one year, Tracey Kurland.

The producer and Kurland tied the knot on May 11, 2019 at Rosewood Miramar Beach in Montecito, California – less than a week after former “Suits” star Meghan gave birth to her first child, Archie, on May 6 with husband Prince Harry.

In an Instagram post on Wednesday, April 29, 2020, Trevor announced he was expecting a child of his own, writing, “Future mother of the year and girl dad way outta his league! Best thing I’ve ever produced hands down. Baby girl, So excited to meet you in September.”

The gushing post included a cute selfie of the couple both sporting protective face masks while Engelson proudly cradled his second wife’s bump.

Trevor and Meghan first began dating in 2004 before she shot to fame on TV legal drama “Suits”. They got engaged in 2010 and wed in a luxurious beach ceremony in Jamaica in 2011.

Their marriage lasted just two years after Meghan landed her popular role on “Suits” and she was forced to split her time between Toronto, Canada – where the show films – and Los Angeles. 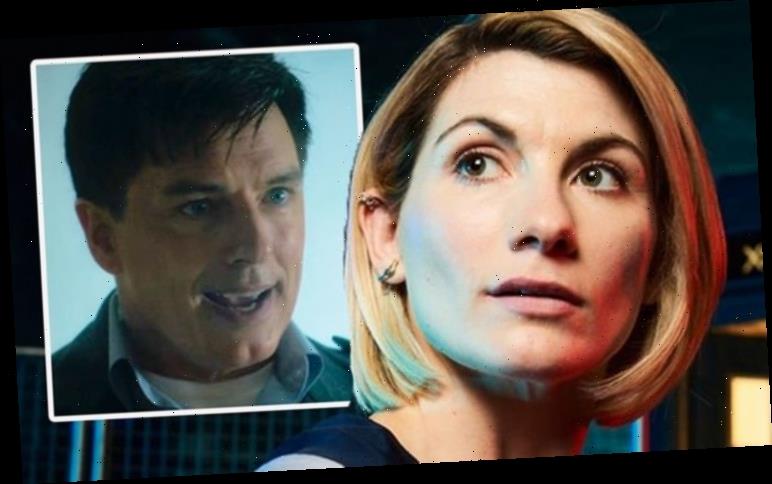 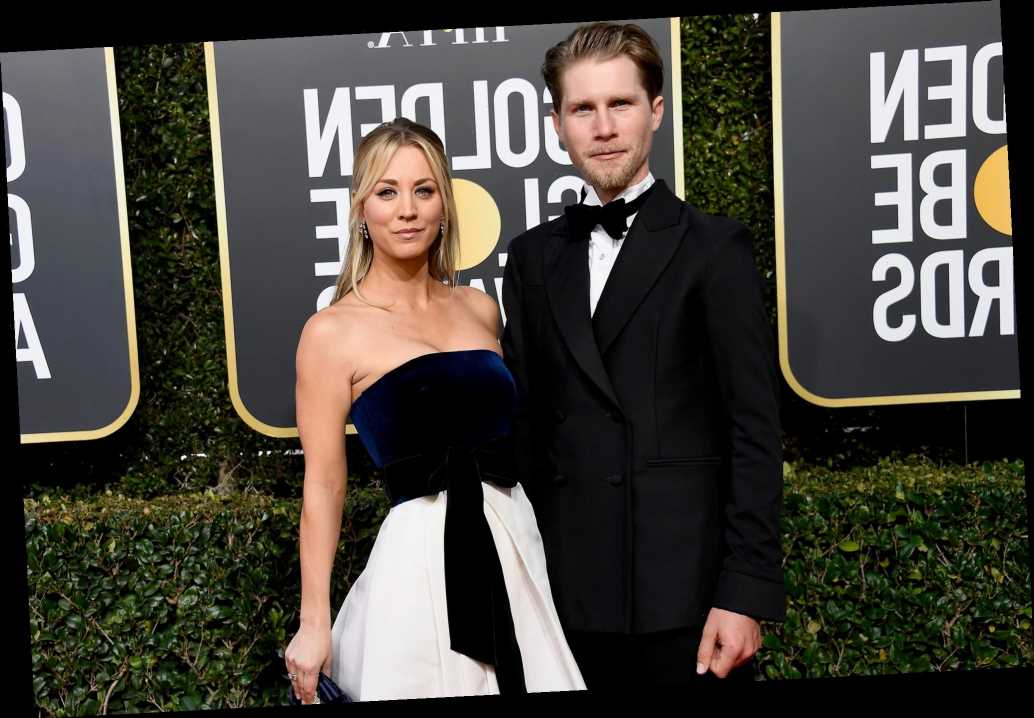 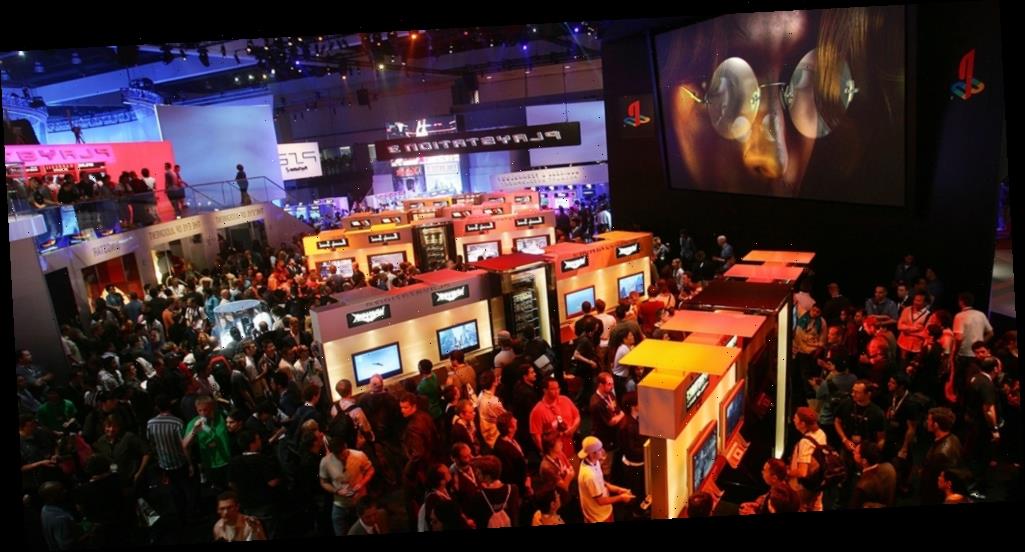 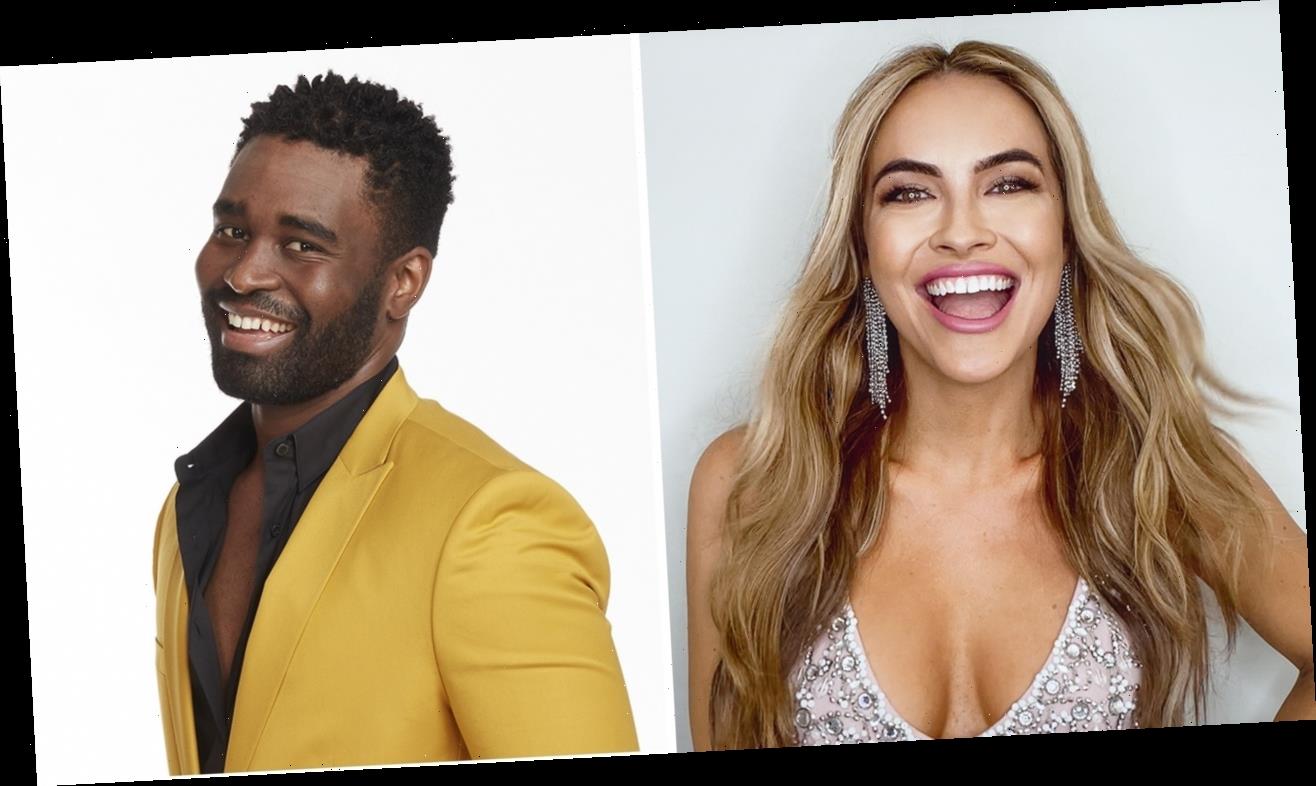 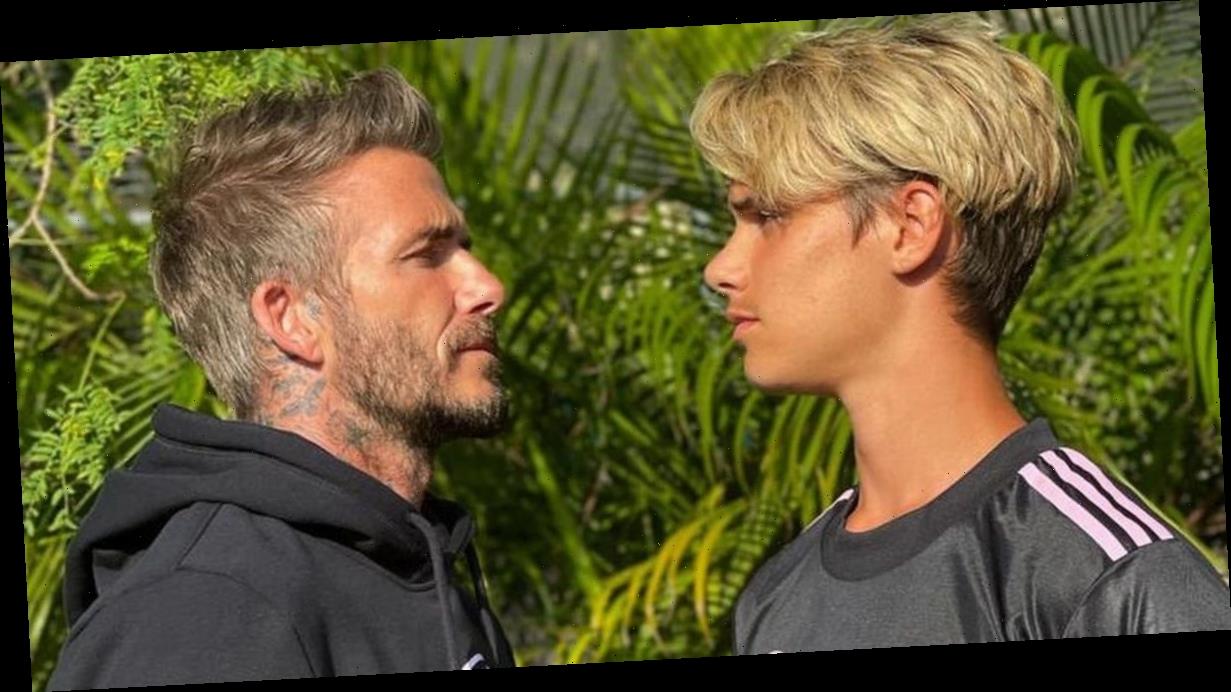