John Mellencamp has revealed that his forthcoming effort will feature the iconic Bruce Springsteen.

Speculations about a possible team effort first arose when the pair were spotted together at a restaurant in Bloomington, Indiana.

Mellencamp has now clarified that “Bruce is singing on the new record and is playing guitar.”

“I finished the record a week ago today,” he added, speaking to Clive Davis during the second instalment of the virtual 2021 Grammy gala.

The new album is slated to contain a total of 17 new tracks and follows Mellencamp’s 2017 record, Sad Clowns & Hillbillies. The title and release date of the new effort have yet to be announced. 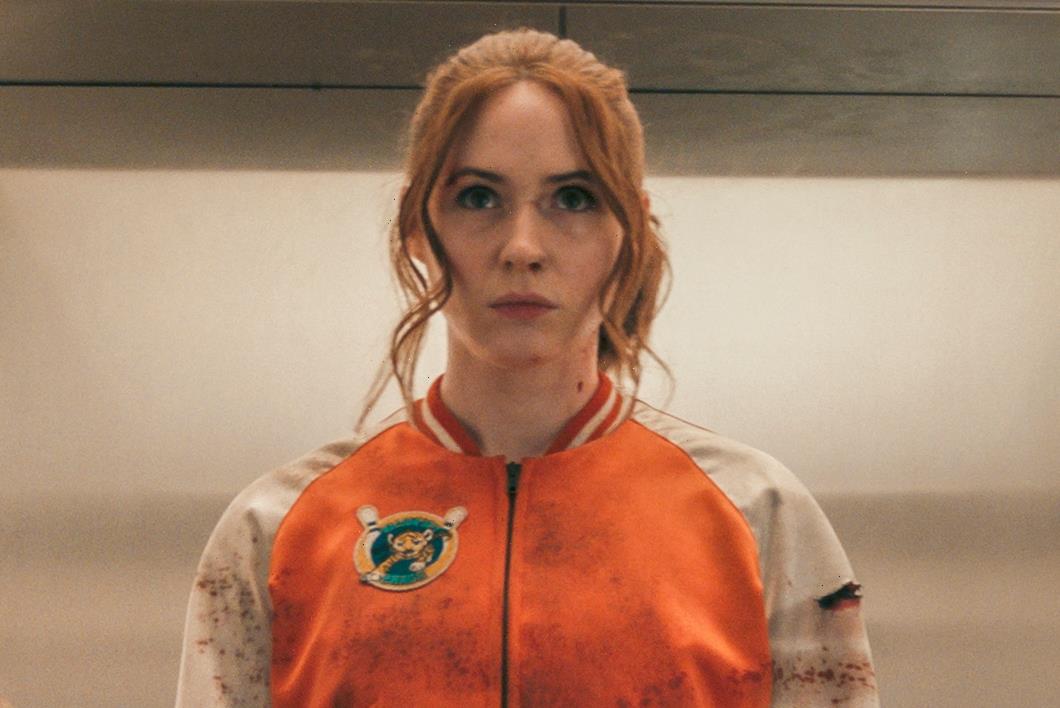