Academy Award-winner Aaron Sorkin is set to start production on Being the Ricardos, a film that will document one week of filming on the I Love Lucy show. Deadline reports that Nicole Kidman and Javier Bardem are in talks to star as Lucille Ball and Desi Arnaz in the movie (which was also written by Sorkin). Kidman's 2021 slate includes Hulu series Nine Perfect Strangers. She wrapped production on Robert Eggers's The Northman, so when COVID-19 restrictions lift (if they ever do) she is primed to join the production on Being the Ricardos. Bardem made headlines when he was cast as King Triton in Disney's upcoming live-action remake of The Little Mermaid.

Twitter wasn't enthused about the news, with many users stating that Debra Messing would have been a better choice 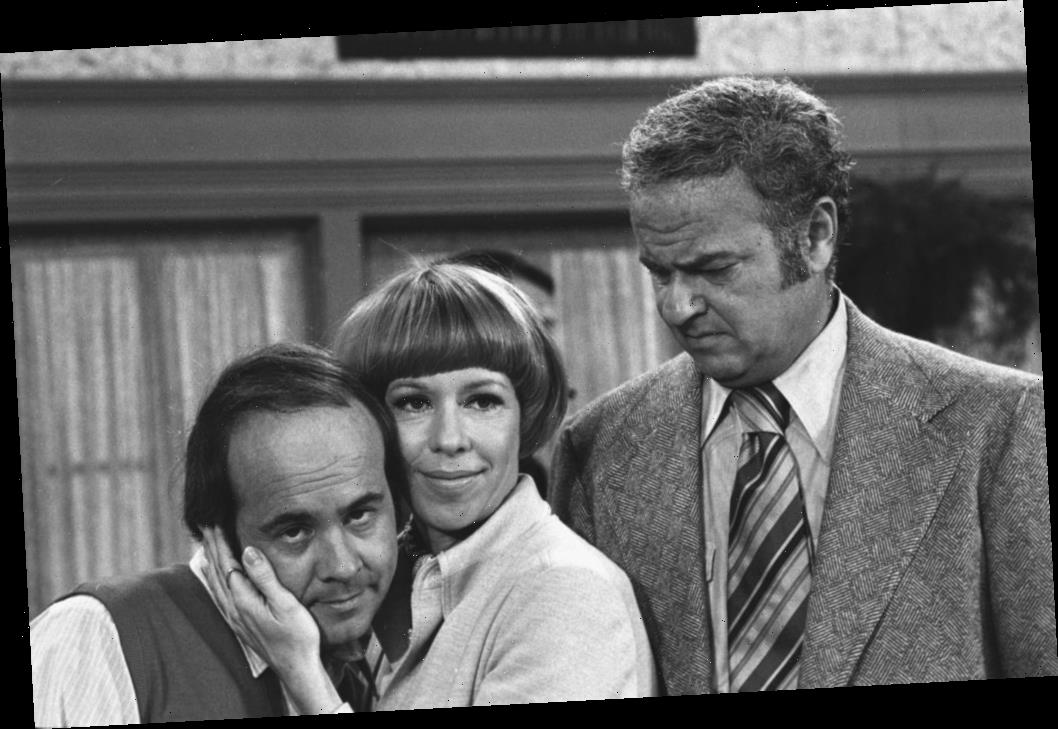