Emerald Fennell took home the first Oscar of the night in the Best Original Screenplay category as the 93rd Academy Awards kicked off in Los Angeles on Sunday night.

The 35-year-old actress, writer, and director was honored for her work in Promising Young Woman as she is also nominated for Best Director later on in the evening.

Fennell faced stiff competition including: Judas and the Black Messiah’s Shaka King and Will Berson, Minari’s  Lee Isaac Chung, Sound of Metal’s Darius Marder and Abraham Marder, and The Trial of the Chicago 7’s Aaron Sorkin.

Incredible: Emerald Fennell took home the first Oscar of the night in the Best Original Screenplay category as the 93rd Academy Awards kicked off in Los Angeles on Sunday night

She  began her acceptance speech by saying: ‘Oh, my gosh. Oh, they said write a speech.

‘And I didn’t, because I just didn’t think this would ever happen. I’m going to be in trouble with Steven Soderbergh. I’m so sorry. I don’t want him to be cross with me. Oh, my god, he’s so heavy and so cold.’

Regina King opened up the show with an epic introduction which found her strolling into the iconic Union Station.

She addressed the fact that there were no protective face masks that could be seen in the audience as she explained ‘think of this like a movie set.’

The event marks the first time Tinseltown’s finest have assembled in over a year, for a three-hour show that co-producer Steven Soderbergh has described as being ‘like a movie.’

The Academy of Motion Picture Arts and Sciences is hosting the delayed ceremony at the historic Union Station in Los Angeles, California where socially distanced movie stars can go mask-free while on-camera or seated in the main show room.

Kicking it off: Regina King opened up the show with an epic introduction which found her strolling into the iconic Union Station

Built in 1939, the national historic landmark and its main terminal is 161,000 square feet, creating plenty of room for theatrics on Hollywood’s biggest night.

During normal times, when COVID restrictions haven’t crimped travel, more than 100,000 people a day walk through its halls.

Comparatively the Dolby Theatre, where the glitzy event is usually held, can only seat around 3,300 people which would have created difficulties in putting on an award show amid the pandemic.

But in the spacious station, believed to be large enough to accommodate social distancing requirements with its soaring main hall featuring windows that are 40-feet high, stars have more room to mingle and maneuver.

Sticking to a ‘No Zoom’ policy unlike other shows that have taken place this awards season, Academy organizers have teased a ‘British hub’ for UK actors who are unable to make it in person, as well as another rumored ‘surprise location.’

During a year that saw movie theatres closed due to the pandemic, there were eight new films that did manage to impress Academy voters enough to be in contention for Hollywood’s biggest award, the Oscar for Best Picture (last year there were nine nominees in the category.)

While blockbusters may be absent this year, there have been a wide range of movies that have caught the attention of Academy voters, including the lavish Mank, Netflix’s ode to the Golden Age of Hollywood, starring Gary Oldman and Amanda Seyfried.

Another strong contender is Minari, an indie drama about Korean immigrants scraping out a living off the land in rural America, written and directed by Lee Isaac Chung and starring Steven Yeun.

The eight films in the top category this year are The Father, Judas and the Black Messiah, Mank, Minari, Nomadland, Promising Young Woman, Sound of Metal, and The Trial of the Chicago 7.

An official spokesperson called this year’s event ‘an Oscars like none other, while prioritizing the public health and safety of all those who will participate.’

The Academy and ABC will certainly be hoping that their ambitious plans will drum up more excitement than they have elsewhere during a dismal award seasons, after the virtual Golden Globes plunged to 6.9 million viewers this year – a 64 percent drop from 2020.

Judas and the Black Messiah

Best Picture: The Trial of the Chicago 7 is one of the eight films nominated

Best Actress in a Leading Role

Vanessa Kirby – Pieces of a Woman

Best Actress in a Supporting Role

Best Actress in a Supporting Role: Olivia Colman is up for her role in The Father

If Anything Happens I Love You

The Man Who Sold His Skin

Best Sound: Greyhound – a war film starring Tom Hanks – is up for the gong

Judas and the Black Messiah

Fight for You – Judas and the Black Messiah

Hear My Voice – The Trial of the Chicago 7

Speak Now – One Night in Miami…

Best Makeup and Hairstyling: Ma Rainey’s Black Bottom is vying for the award

Thomas Vinterberg – Another Round

Best Actor in a Leading Role

Best Actor in a Supporting Role

Sacha Baron Cohen – The Trial of the Chicago 7

A Shaun the Sheep Movie: Farmageddon

One Night in Miami…

Shaka King and Will Berson – Judas and the Black Messiah

Aaron Sorkin – The Trial of the Chicago 7

Best Writing (Original Screenplay): Judas and the Black Messiah is up for the gong

A Concerto Is a Conversation

A Love Song for Latasha

The One and Only Ivan 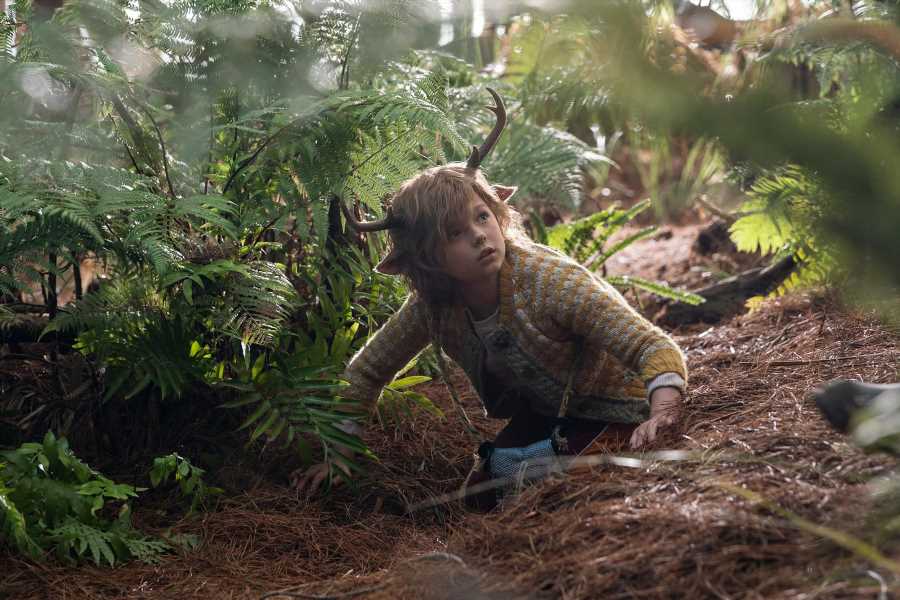 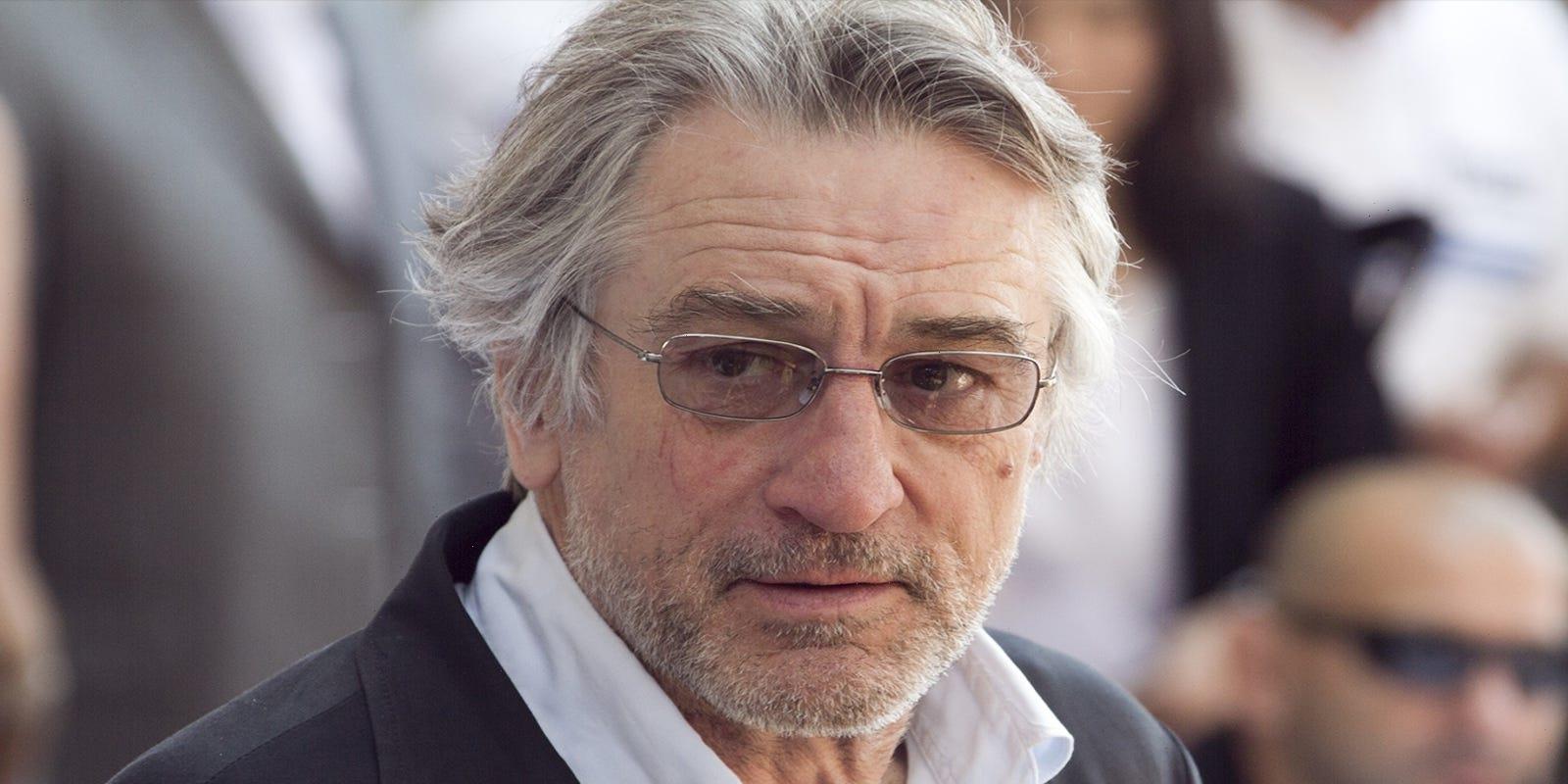 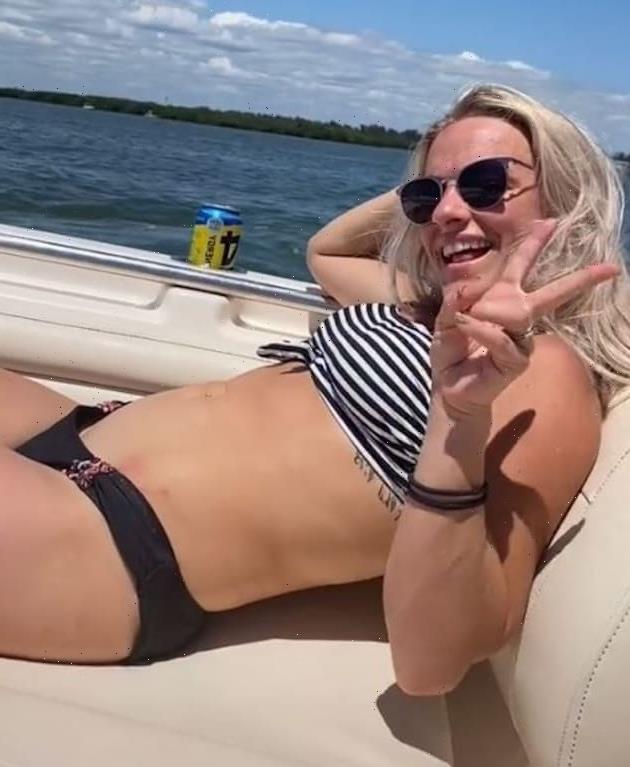