Ozzy Osbourne's Parkinson's battle could rob him of his singing voice within months, according to an expert.

The Black Sabbath rocker is battling a rare genetic form of the disease, known as Parkin, which affects 8% of people with the illness.

Ozzy, 71, revealed his diagnosis earlier this week, and as it advances he could eventually struggle to sing and even speak.

Dr Rachel Dolhun, of the Michael J Fox Foundation for Parkinson's Research, told The Daily Star patients eventually struggle with difficulties speaking and swallowing, which will make it near impossible to sing.

She said: "It does this by affecting the way the vocal chords and swallowing muscles actually move.

"In people with Parkinson's oftentimes the voice gets much quieter."

She explained this removes the tone and emotion from the voice, which is not ideal for a passionate rocker like Ozzy.

She added: "It becomes a very difficult symptom to manage."

MirrorOnline has reached out to a representative for Ozzy Osbourne for comment.

Ozzy spoke about his diagnosis on Good Morning America after being diagnosed following a serious fall, which caused him to require surgery.

He said doctors were unsure whether it was the fall or the surgery that led to the downward spiral.

Ozzy said he wanted to speak out after it was falsely reported he was on his 'death bed' and he felt guilty about not being honest with his fans.

"It has been terribly challenging for us," Ozzy began. "I had to have surgery on my neck which screwed all my nerves. I found out that I have a mild form of…."

As Ozzy struggled to finish his sentence, wife of 38 years, Sharon Obsourne, continued: "It's Parkin 2 which is a form of Parkinson's. There are so many different types of Parkinson's.

"It's not a death sentence by any stretch of the imagination but it does effect the nerves in your body.

"It's like you'll have a good day, then a good day and then a really bad day," she explained.

Ozzy continued: "A year ago I was in a terrible state. I'm on a host of medication, mainly for the surgery.

"I've got numbness down this arm and my legs are going cold. I don't know if it's the Parkinson's or what. That's the problem."

The couple said they have exhausted medical options in the United States and plan to travel to Switzerland in April to speak to a specialist on the condition. 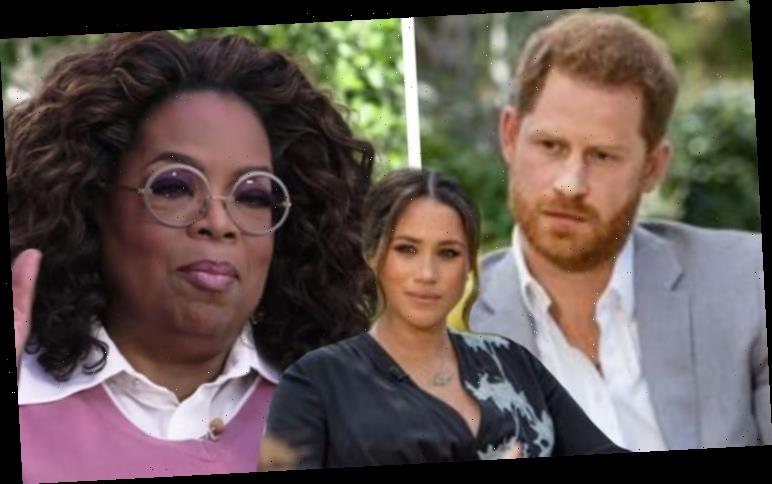 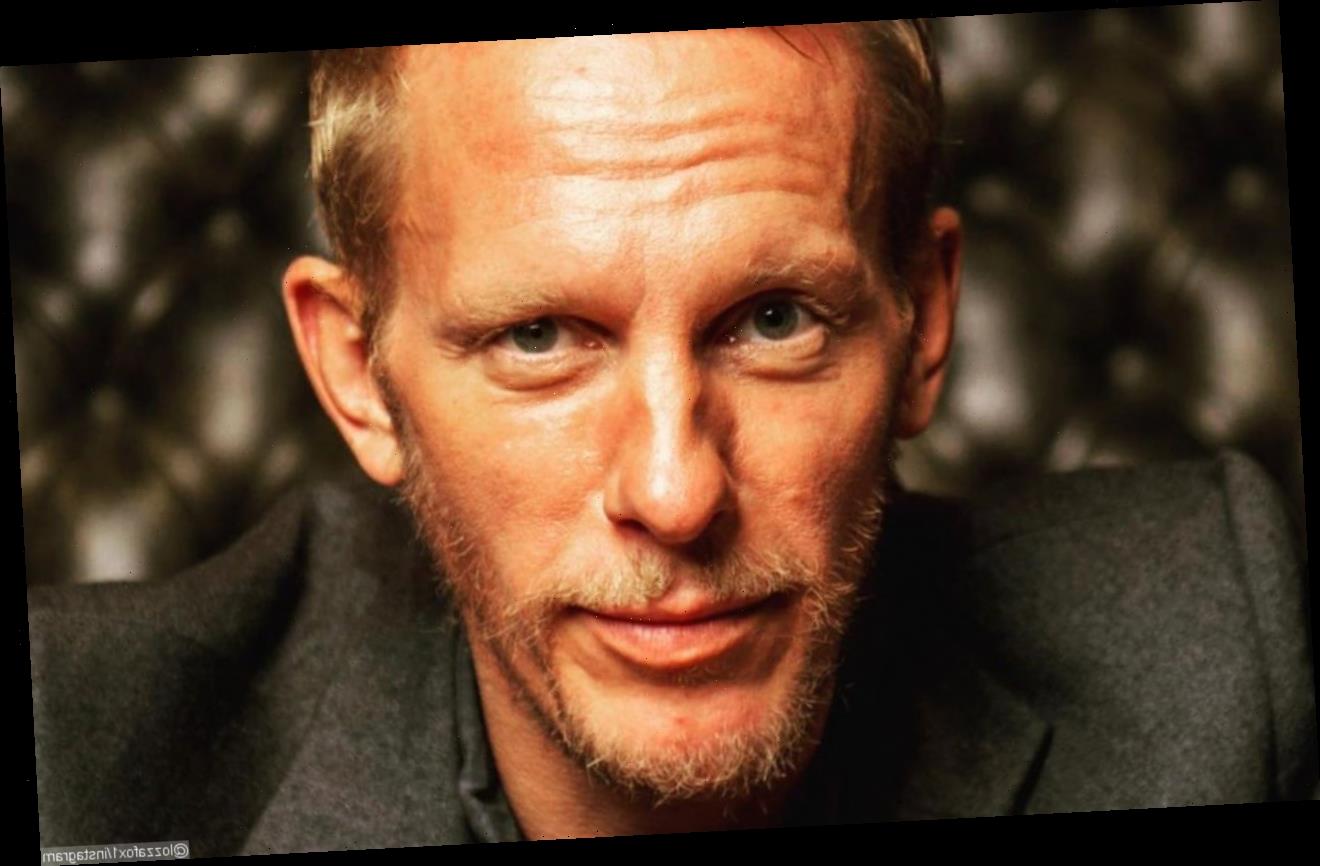