Prince Harry and Prince Andrew could soon be set to be stripped of their key roles as King Charles reportedly begins a shake up of the Royal family since acceding to the throne last week.

The King is said to be considering a series of changes to the way the Royal Family is structured, particularly in regards to who now counts as a working royal.

Under new proposals, counsellors of the state would only be working members of the Firm, going forwards, reports the Telegraph.

Counsellors of the state are individuals, who, thanks to the 1937 Regency Act, are permitted to undertake official business on the King’s behalf.

The position is currently held by the spouse of a monarch, and the four adults who are next in line to take the throne, providing they are over the age of 21.

As new royals meet these requirements by coming of age, they will slowly replace the existing counsellors in the role.

At present, as Prince George, Princess Charlotte and Prince Louis are still too young to hold the position, the role remains held by older royals within the family.

Andrew, who is the eight in line to the throne, has been in the position since he turned 21 in 1981, with the King’s younger brother still retaining the position now.

However, under a proposed shakeup, Prince Harry, Prince Andrew and Princess Beatrice would no longer be eligible to hold the positions as they are not working members of the Royal Family.

Additionally, the King is also said to be considering broadening the scope of the position to allow others royals such as Prince Edward and Sophie, Duchess of Wessex to undertake the duties in the King’s absence.

The move is believed to be part of a long rumoured shake up of the royal family, as plans to modernise the monarchy see a clearer distinction between the duties of a working royal and a non-working one.

However any tweak to the legislation will need to go through the Houses of Parliament. 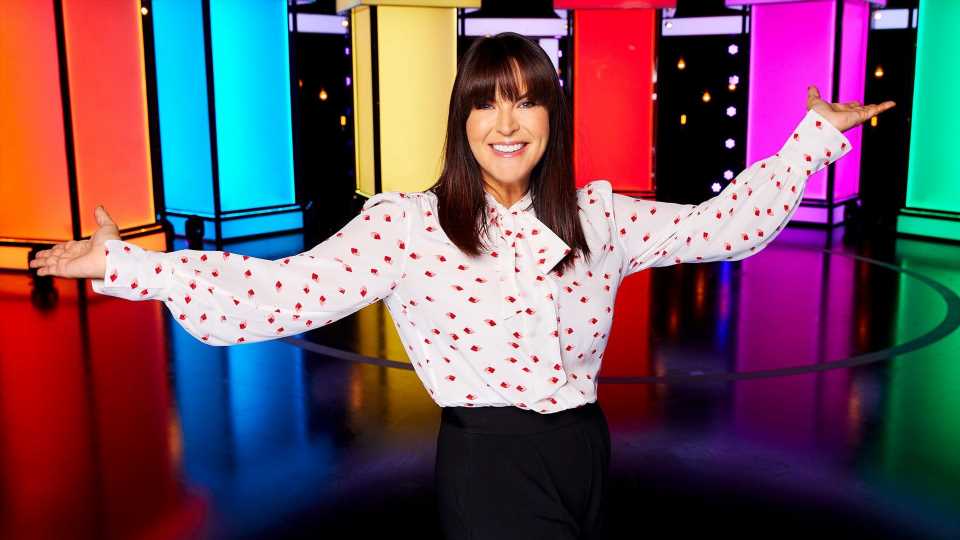 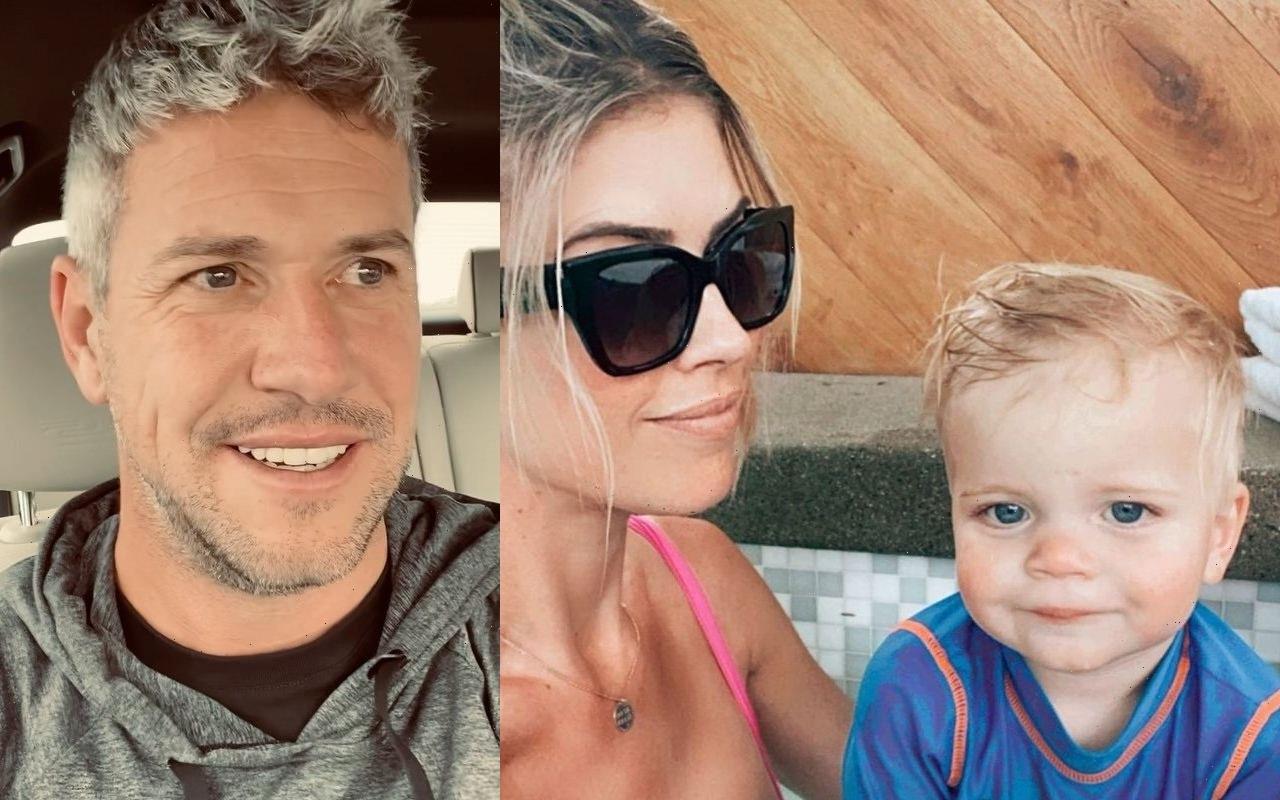 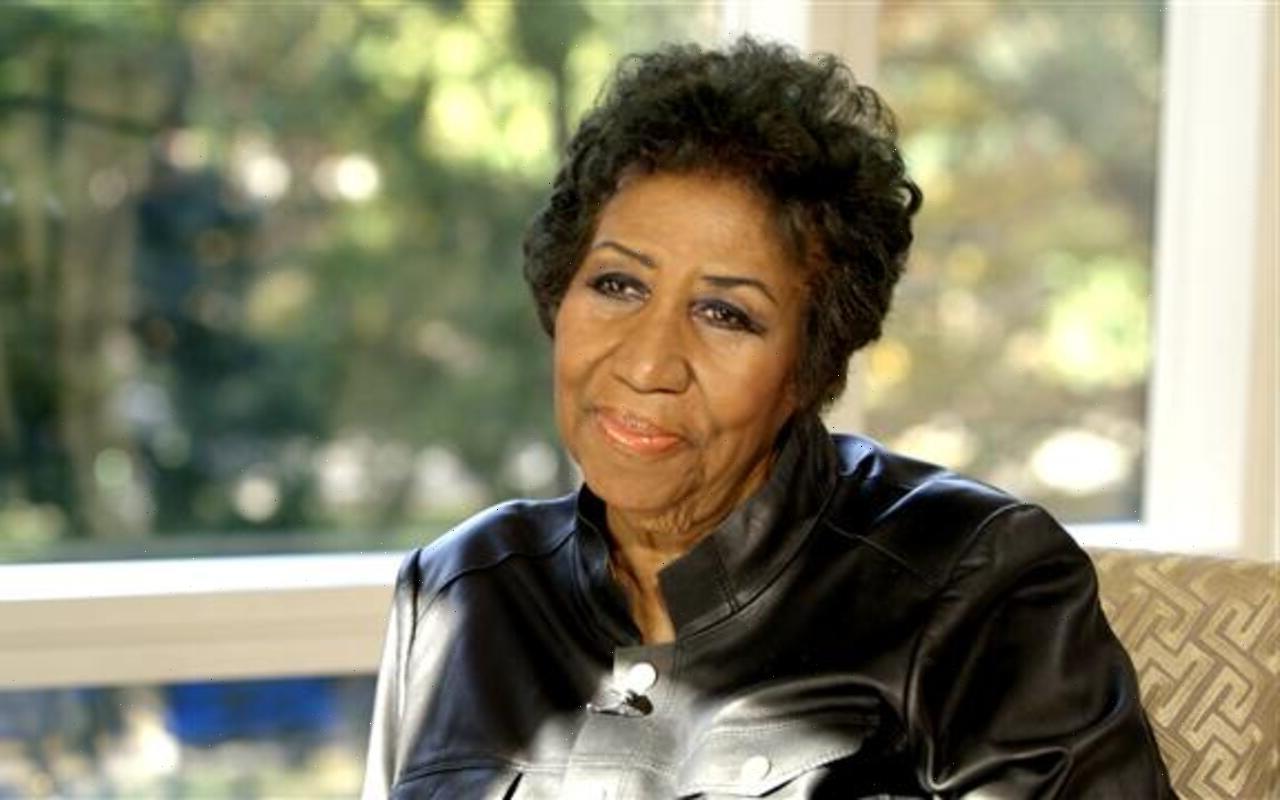 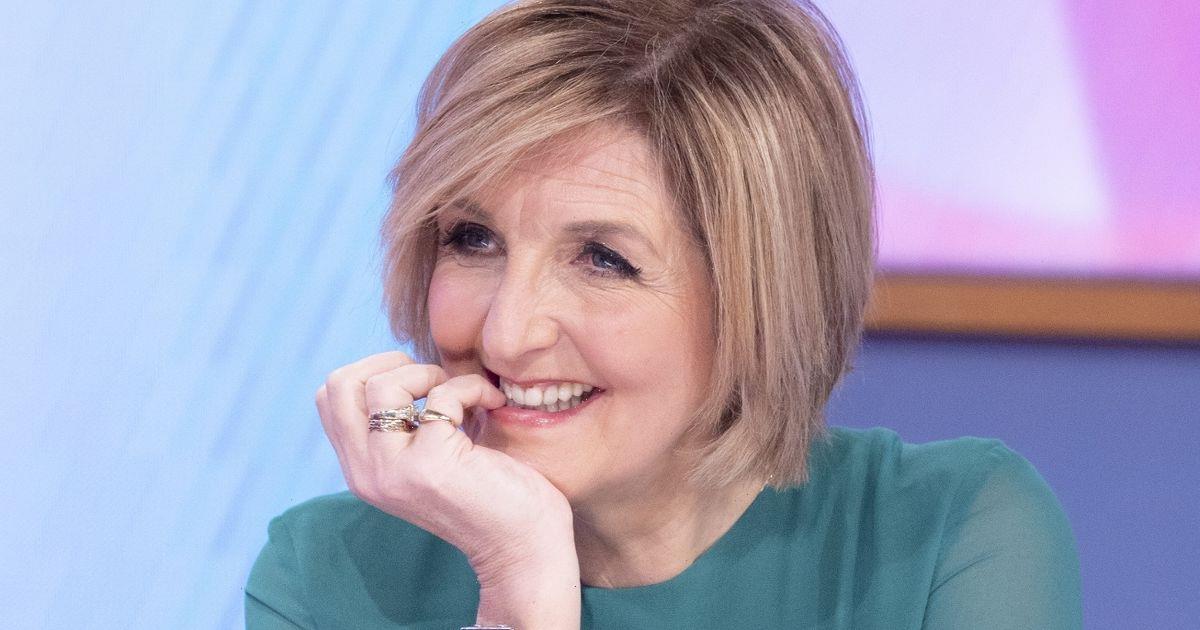