Sam Heughan, star of the cult romantic historical drama Outlander and rumored James Bond hopeful, just celebrated his birthday. And while for most people that would probably entail a slice of cake and a drink or two, the actor did things a little differently, and programmed and sweated his way through a special CrossFit workout instead.

Heughan shared a triumphant gym selfie on Instagram after completing the WOD, flexing his jacked biceps. Also featured in the photo is John Valbonesi, a personal trainer and program director at The Peak Challenge, Heughan’s health and wellness initiative which enables people to raise money for charity while completing personal challenges such as running a 10K or climbing a mountain.

There was a definite theme to the workout, with 41 reps of each exercise and 41-kg weights, in honor of the actor’s 41st birthday—although the Instagram caption tells a slightly different story. “Not sure why 41 of everything,” he joked, “as I’m 29yrs old…”

Heughan’s birthday WOD is as follows:

It’s not the first time Heughan has shared a sweat-drenched Instagram update regarding his training regime. He sends the passionate (and, it has to be said, thirsty) Outlander fanbase into a tailspin on a semiregular basis with his post-workout thirst traps. All part and parcel of being a leading man these days, of course. 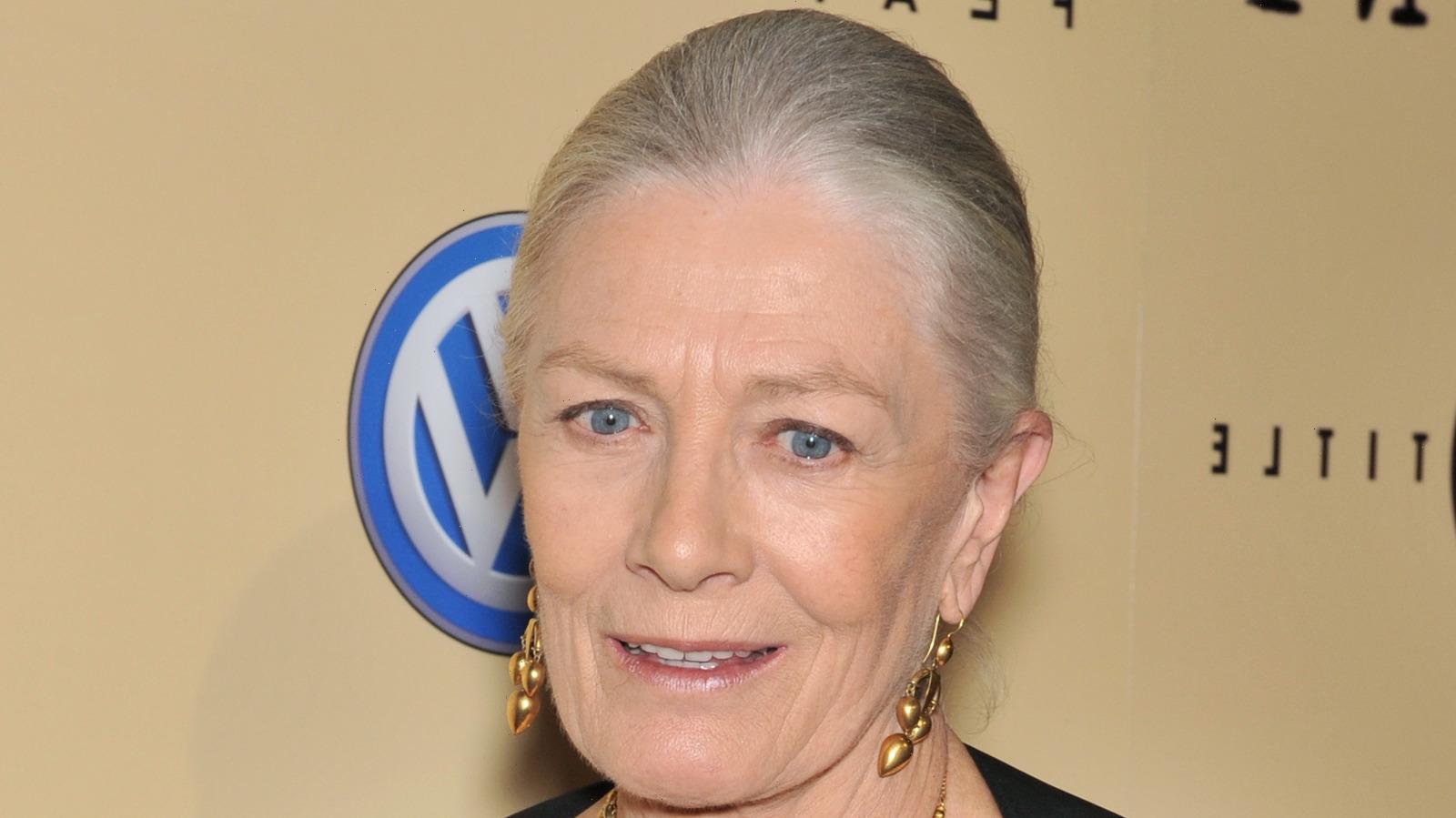 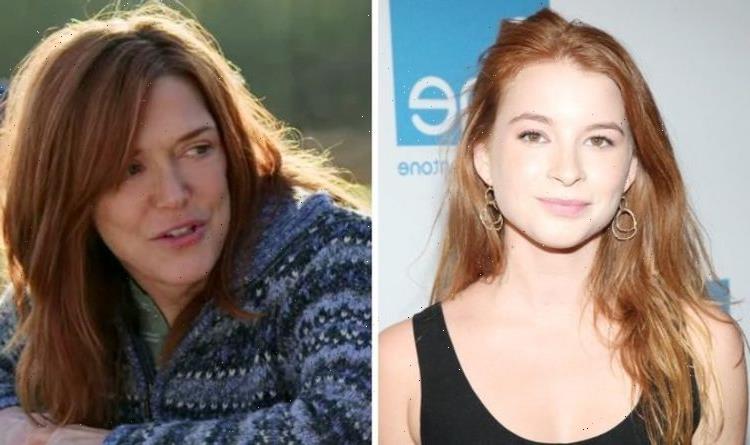 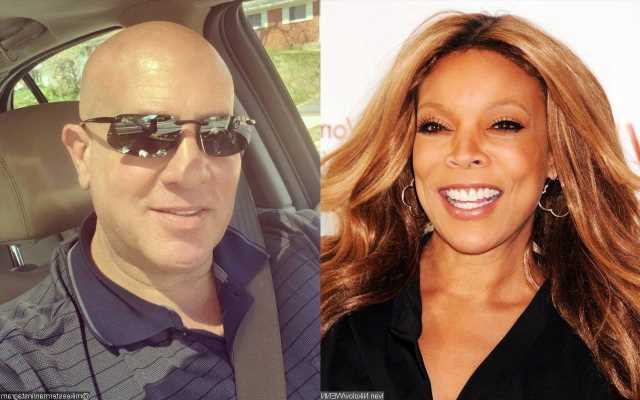 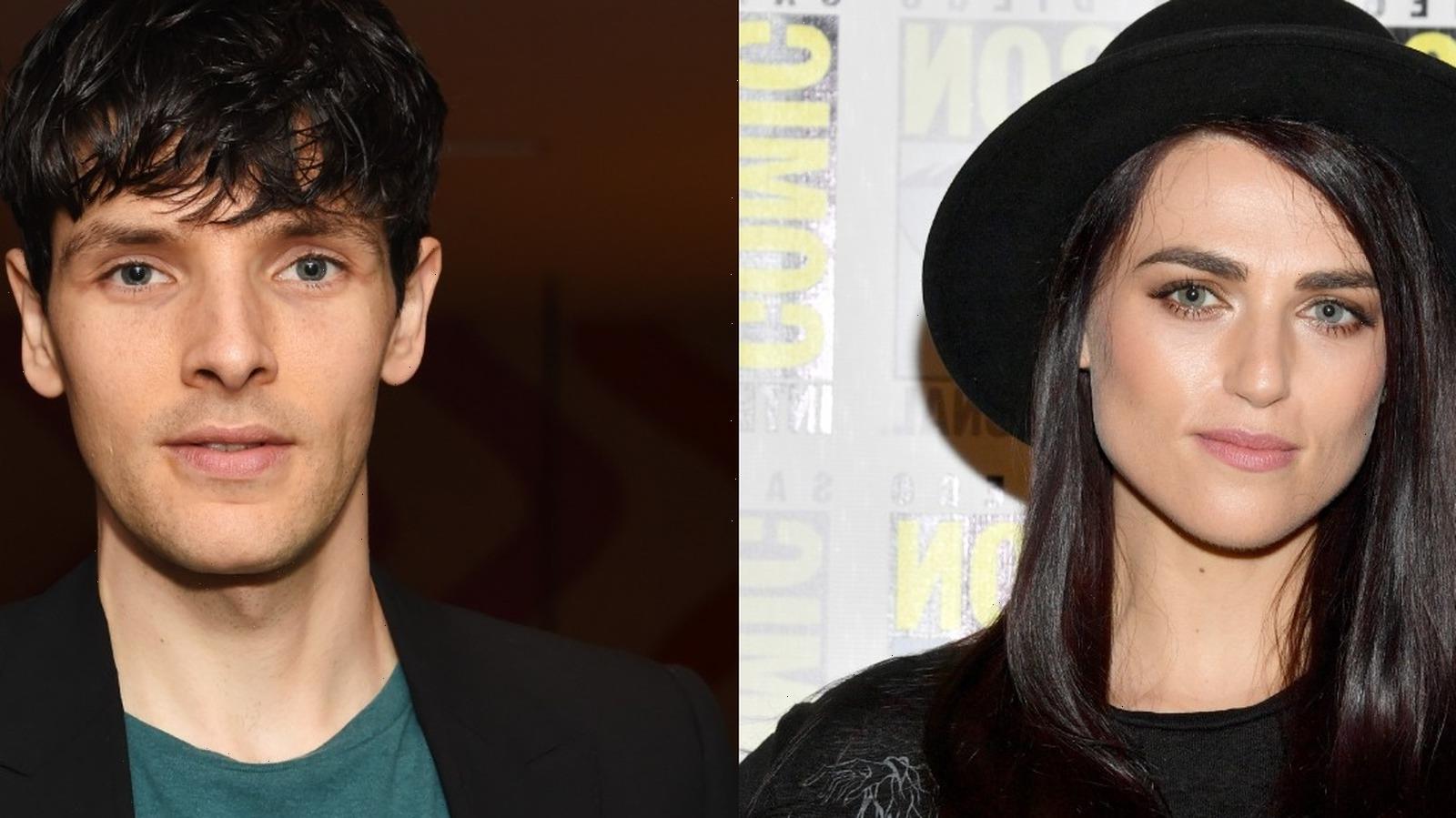 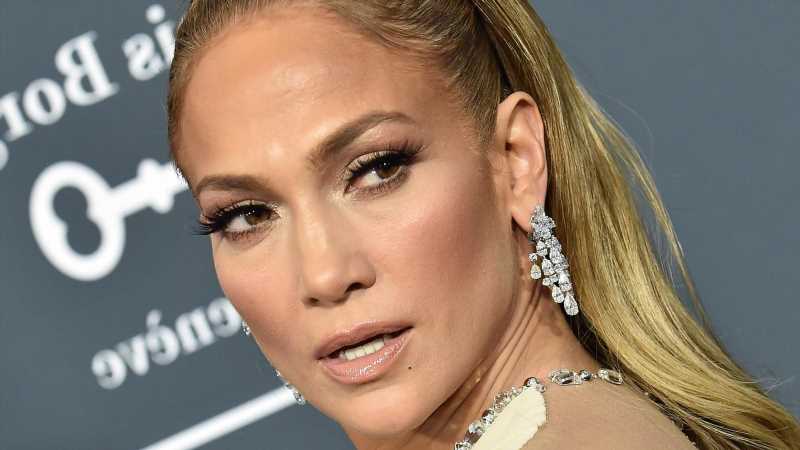 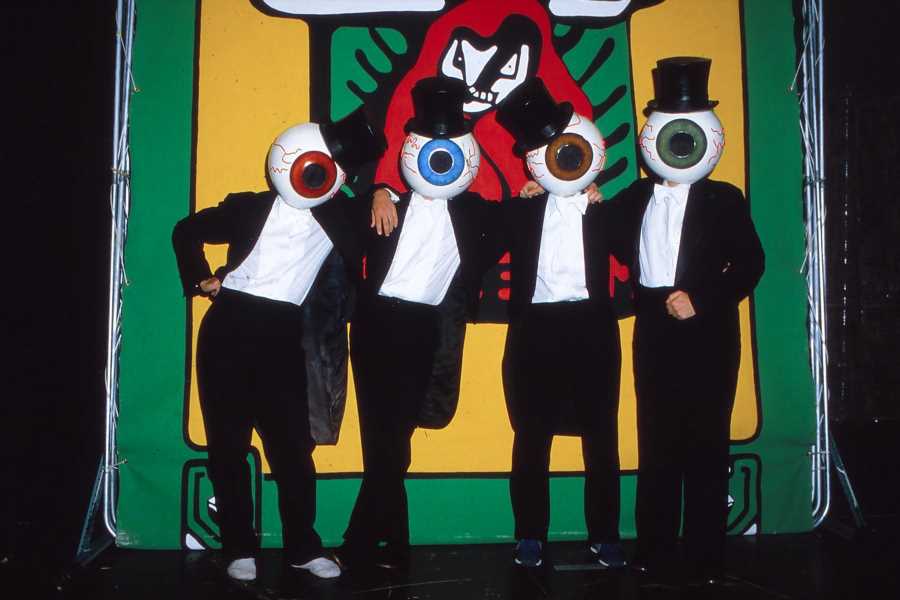