Simon Cowell has finally confirmed his engagement to long term girlfriend and mother of his child, Lauren Silverman.

Rumours have been circulating over the last few days that the music millionaire had popped the question but without any confirmation.

The happy couple were spotted outside a Malibu coffee shop when they were approached and asked if the news was true.

The 62 year old smirked next to Lauren and answered the question with another, saying: "What do you think?"

The man behind the camera quickly congratulated Simon, with him saying he appreciated it.

Happier than ever, the pair hopped back on their bikes and cycled away.

This comes just a day after Simon's Britain's Got Talent colleague Amanda Holden predicted the engaged couple will eventually tie the knot in Barbados.

It was reported this is where the secret proposal took place as well, during one of their recent holidays.

Speaking on her breakfast show on Heart Radio, Amanda said: "I think she's The One, but I don't know if she ever thought he would put a ring on it. Then last night, we all got the text saying 'It's happening'.

"We couldn't believe it and I knew it would be in the papers today if we got the text last night. So I was like, 'Oh my goodness'."

It's thought Simon got down on one knee in front of their seven year old son Eric, and Lauren's other son Adam from her previous relationship.

A source told The Sun: "It was important to Simon that the kids were there too, as he adores them both and the family they’ve become.

"Lauren has been Simon’s rock over these past few years – supporting him when he broke his back, and through thick and thin generally. They make a wonderful couple."

Lauren and Simon first met back in 2004, when she was still married to Simon's friend Andrew Silverman.

They have now been together 13 years and first announced they were official in 2013.

Lauren then fell pregnant with Simon's first child Eric, who he named after his late father.

In the past Simon has admitted he doesn't believe in marriage, but it seems he's made an exception for his new fiancée.

The star has dated other people in a similar industry in the past including Sinitta, TV presenter Teri Seymour and make-up artist Mezhgan Hussainy, with Simon still being good friends with Sinitta to this day.

For the latest showbiz news and more exclusives, sign up to OK!'s daily newsletter . 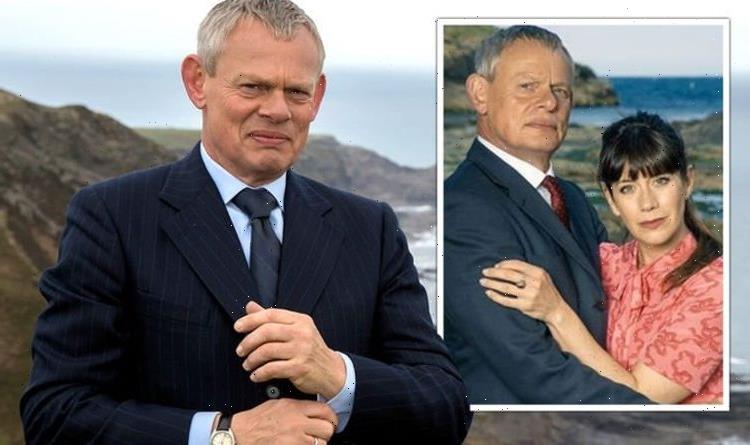 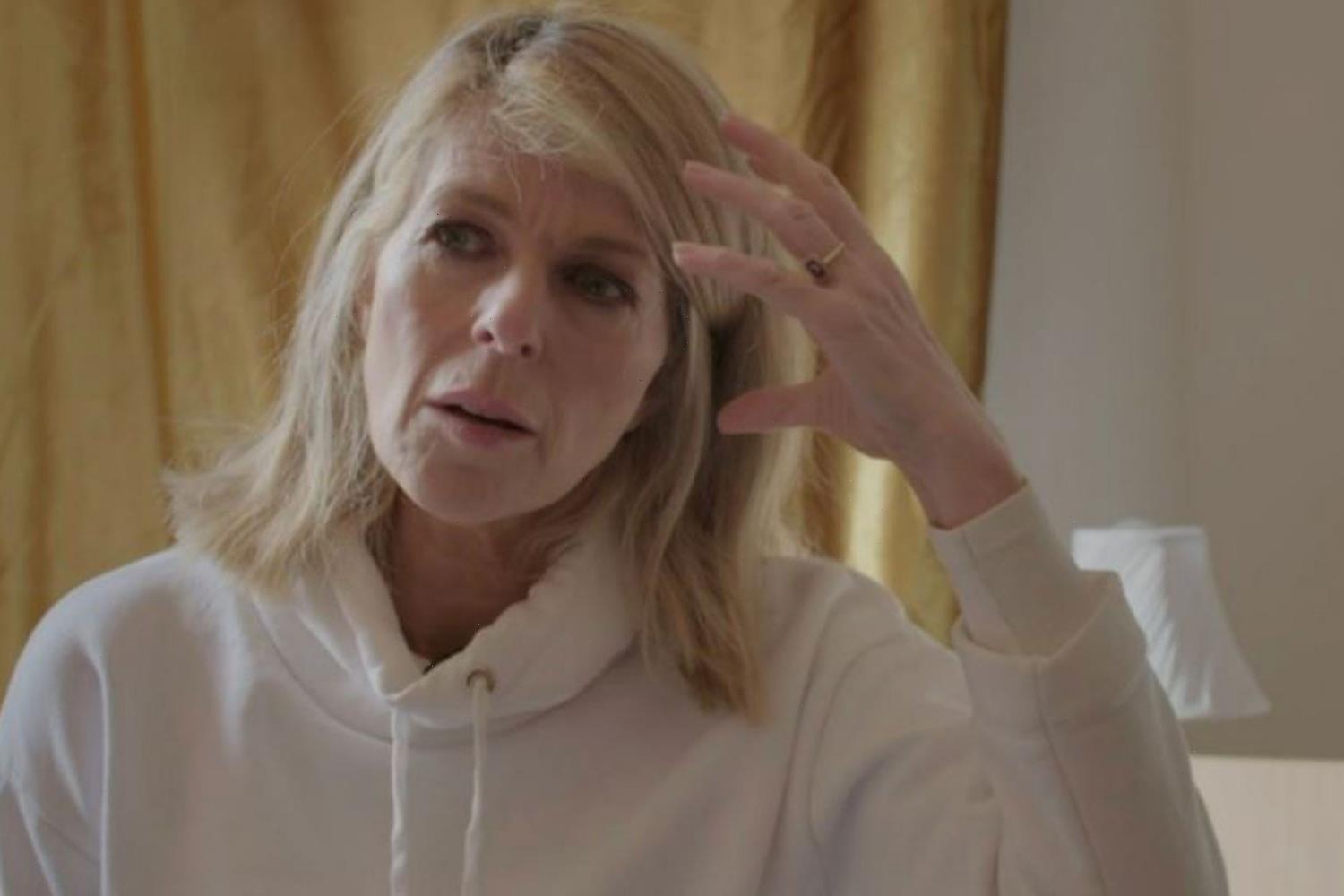