We have our first look video at the upcoming series Kamp Koral: SpongeBob’s Under Years!

A six minute video debuted during an NFL game on Sunday (January 10) and we have the full video right here.

In the new prequel series, 10-year-old SpongeBob SquarePants and his pals as they spend their summer building underwater campfires, catching wild jellyfish, and swimming in Lake Yuckymuck at the craziest camp in the kelp forest, Kamp Koral.

SpongeBob meets Patrick, Sandy, Squidward, Plankton and Mr. Krabs, where the new friends embark on all the joys of camp, including hunting for treasure, slaplining and more.

The original voice cast of SpongeBob Squarepants will voice the younger versions of each of their characters, with the addition of two new characters!

Kamp Koral: SpongeBob’s Under Years does not have an exact release date yet, but it will premiere in 2021 exclusively on the newly rebranded streaming platform Paramount+, previously CBS All Access.

If you missed it, the new film The SpongeBob Squarepants Movie: Sponge On The Run actually ties into Kamp Koral. Though it’s not out in the US yet, it has been released on Netflix in other parts of the world. It’s set to premiere on VOD, followed by a Paramount+ release. 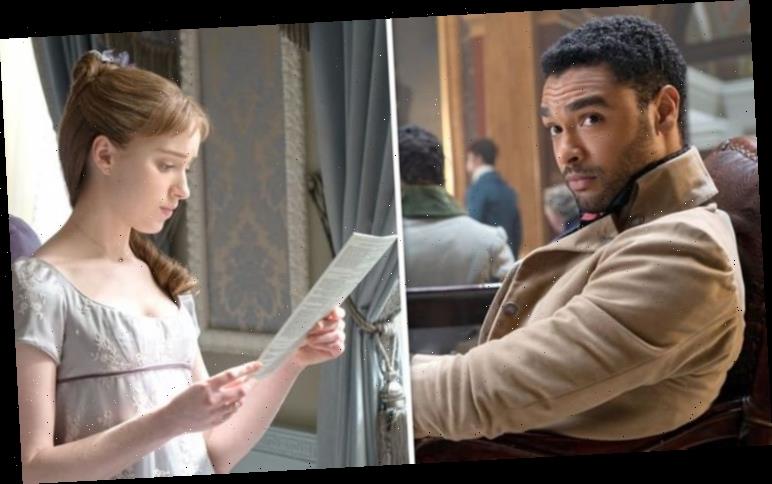