The 2018 remake of the classic musical love story “A Star is Born” produced a surprise hit just like the previous 1970s version. As movie buffs, or theatre nerds, may recall, the film has been remade three times for the big screen since the original release in 1937, according to Town and Country.

The 1976 version with Barbra Streisand and Kris Kristofferson produced “Evergreen” as its Oscar-winning song, while the 2018 version with Lady Gaga and Bradley Cooper produced “Shallow,” but what does “Shallow” really mean?

In the 2018 remake, Lady Gaga’s character, Ally, writes “Shallow” on her own and sings a rough version of it to Bradley Cooper’s Jackson when they first meet. When they become a famous singing couple, they perform the song as a duet to adoring crowds, making the song a hit in both the film and real life. In early 2019, the song already had more than 300 million YouTube views, according to Good Housekeeping. It also won the Oscar for Best Original song in 2019.

When “Shallow” became a duet in the film – performed by two people who were in the deep end of a love story at two different points in their individual lives – it became a way for them to communicate with one another. The most memorable lyrics explains, “I’m off the deep end, watch as I dive in. I’ll never meet the ground. Crash through the surface where they can’t hurt us, we’re far from the shallow now.”

Lady Gaga, who wrote the piece with Andrew Wyatt, Anthony Rossomando, and Mark Ronson, according to Cheat Sheet, believes the song represents men and women talking and listening to one another, something that isn’t always common.

“We are living in a time where there’s so much conversation about women’s voices being heard,” Gaga told Variety. “Men listening to those voices. And also, men not listening to those voices. Women being silenced in very public ways, like Dr. [Christine Blasey] Ford with Justice [Brett] Kavanaugh. Judge Kavanaugh being appointed is basically like telling every single woman in the country that’s been assaulted, ‘We don’t care. Or we don’t believe you.'”

She continued, “To me, that conversation is what makes the song successful and beautiful and why people cry when they hear it. It’s because that man and woman connect, and they are listening to each other.” 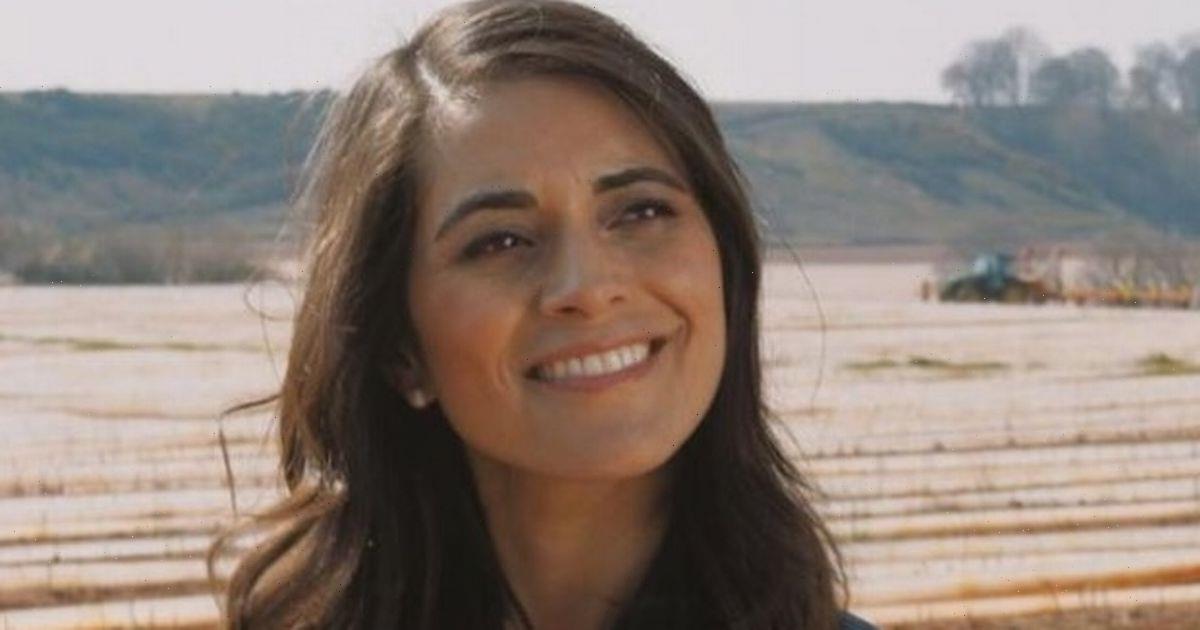