When Meghan and Harry fled the U.K., they were looking for some space away from the royal family, who had reportedly stifled them for years, and the tabloid press, who treated the Duchess of Sussex appallingly during her time with the monarchy. Once safely across the pond, the Sussexes settled in fashionable Montecito, California, counting the likes of Oprah Winfrey and Ellen DeGeneres as neighbors (via USA Today). It felt like a fresh start for their little family.

However, last month, reports surfaced that Meghan and Harry were forced to call the police to their home over the Christmas break due an intruder on the property. As TMZ noted, a trespasser was apprehended on two separate occasions after traveling across the country from Ohio. It was unclear what the man wanted with the famous couple, but the experience understandably shocked them. Sadly, it seems these holiday trespassing incidents weren’t the only security breaches at Meghan and Harry’s home, and the Sussexes have had to call the police several times.

As Sky News reports, data released under the Freedom of Information laws reveals the police have been called to the famous couple’s home nine times since they moved in, in July of 2020, for “phone requests, alarm activations and property crimes,” all of which occurred early in the morning. The most recent call, an alarm activation, was logged at 2.21 a.m. on February 16. Meghan and Harry opened up about their security concerns in the explosive interview with Oprah that’s still dominating news cycles weeks after the fact. Among other shocking revelations, the couple admitted that the royal family was unsympathetic to their concerns about security when stripping Harry, in particular, of his privileges. Although Meghan informed higher-ups that they’d been receiving death threats, their security detail was removed once they vacated their duties.

“I was born into this position. I inherited the risk. So that was a shock to me,” Harry opined. Likewise, as The Independent notes, the fact that the Sussexes’ young son Archie wasn’t going to receive the requisite protection contributed to their decision to step back from official duties. It also kick-started a conversation about inherent racism in the royal family. The Duke of Sussex pointed out how, thanks to the tabloid media, everybody knew where they were living, leaving the whole family in danger. That ultimately led them to Montecito, where more privacy was available. Sadly, it seems that hasn’t been the case for the couple. 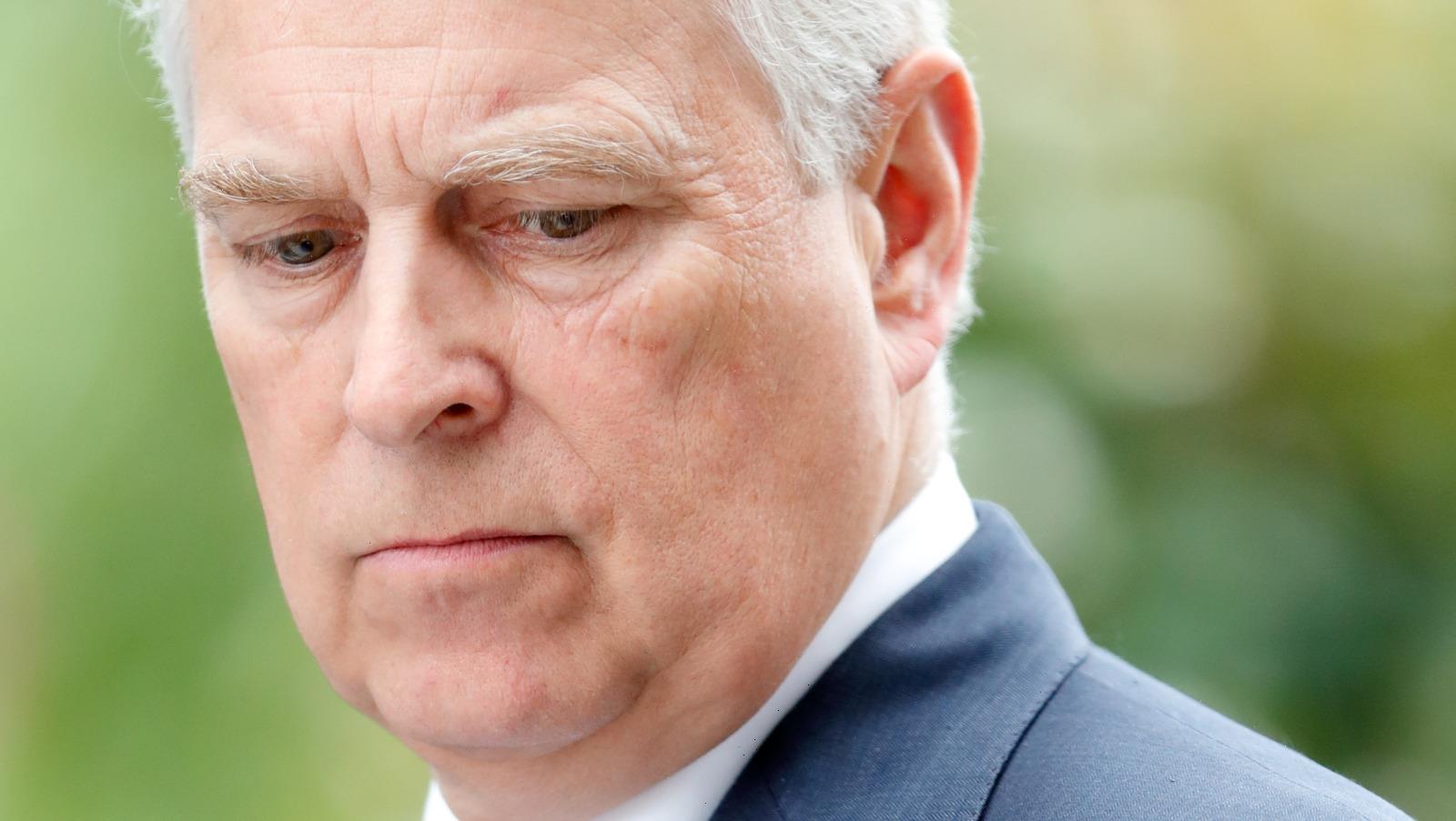 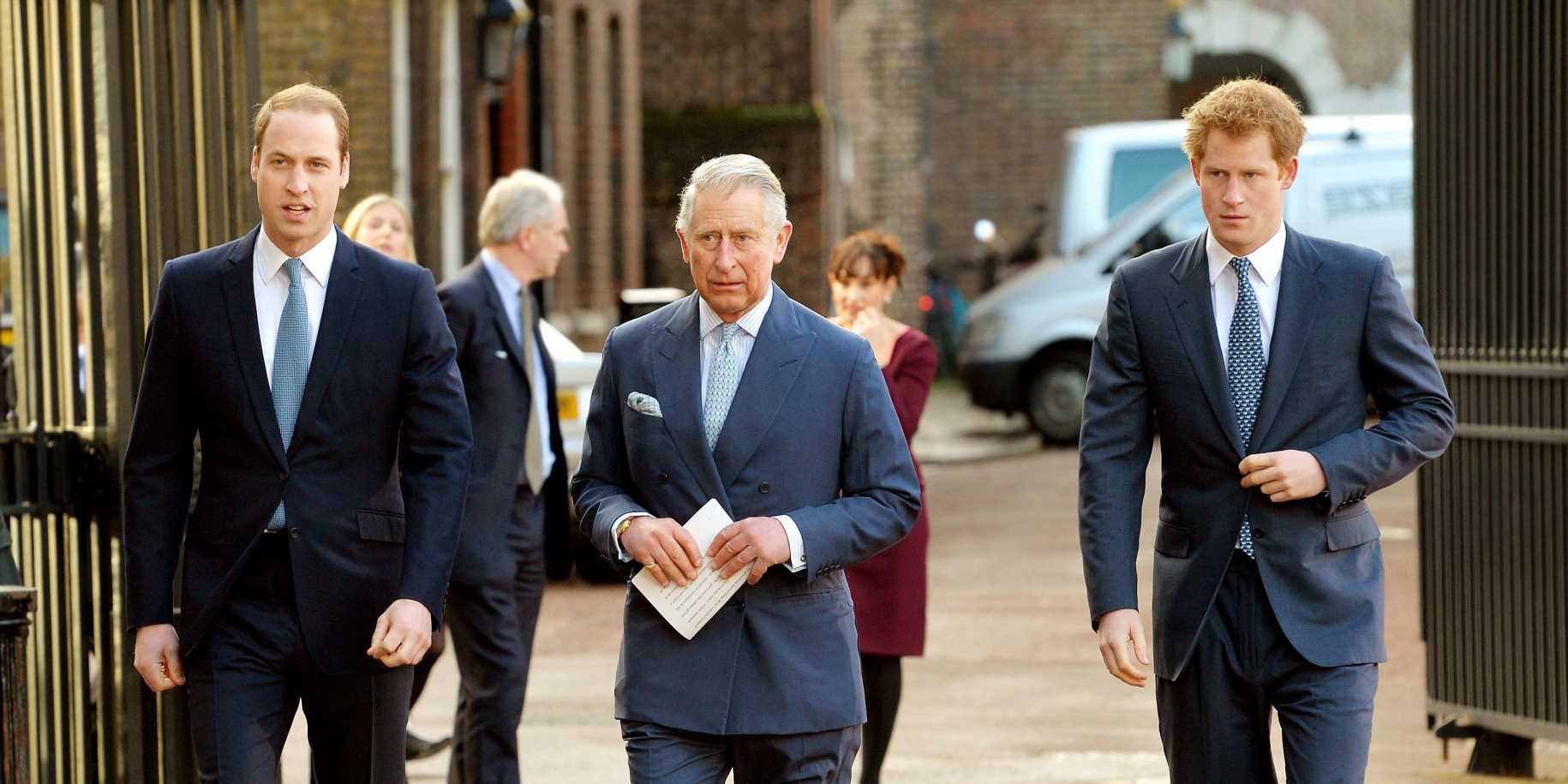 The Morning Watch: 'Thunder Force' Gag Reel', A Look Back at 'X-Men: The Animated Series' & More