The Weeknd‘s After Hours stays atop the Billboard 200 chart dated April 11, extending its reign to a second consecutive week.

According to Nielsen Music/MRC Data, After Hours retains its position despite seeing a 69% drop in album units in the U.S. to 138,000 in the week ending April 2 after having logged 444,000 units in its first week, the biggest week for an album this year.

The addition of three new songs to the set on March 30 significantly contributed to the album’s streaming activity last week. The album also benefited by the nearly 100 merchandise/album bundles that were made available on the Weeknd’s website and sales generated by a concert/ticket album sale redemption offer for his upcoming tour.

“Blinding Lights,” a track off After Hours hit the top of the Billboard Hot 100 chart, becoming the second No. 1 from the album, following “Heartless,” which made it to the top in December.

Lil Uzi Vert‘s Eternal Atake dropped one place to No. 3 on the list, while Dua Lipa‘s Future Nostalgia debuted at No. 4, and Pearl Jam‘s first studio album since 2013, Gigaton, ranked No. 5 on the chart. 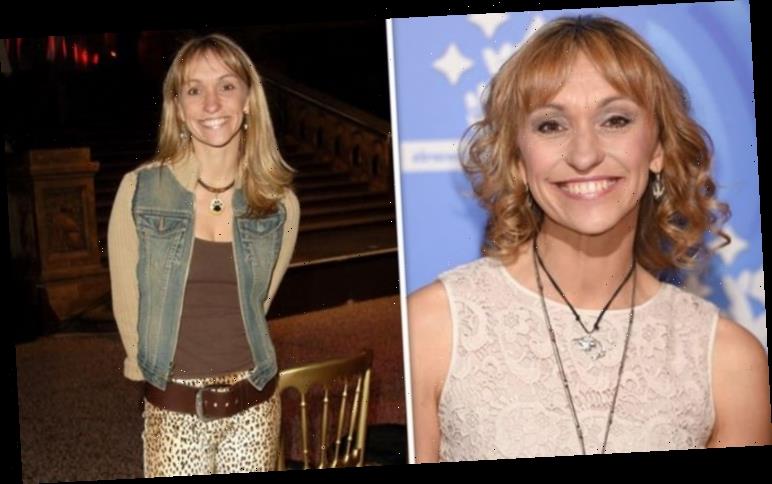 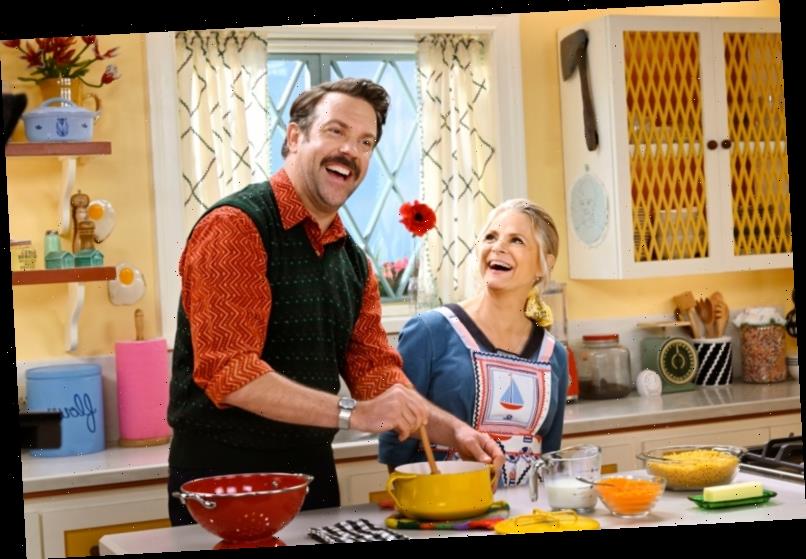 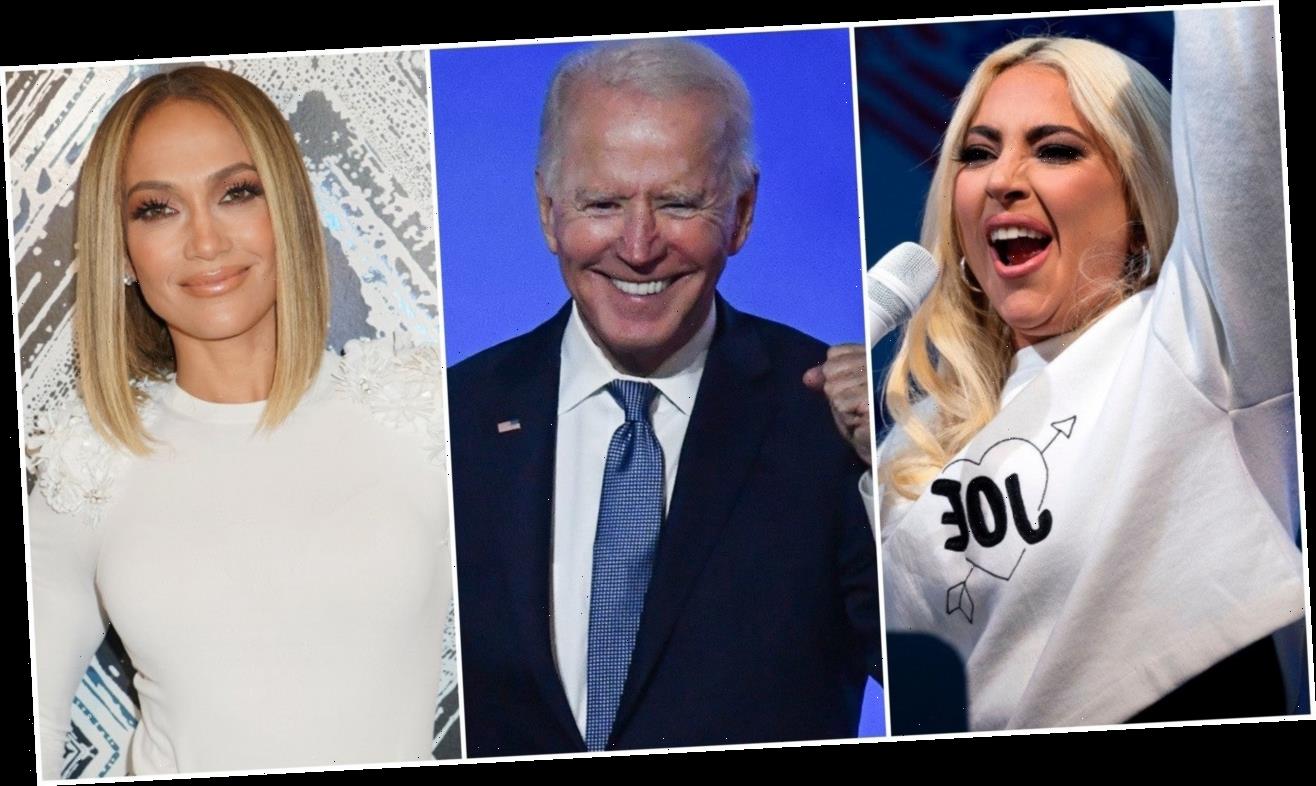