Many people have their own preferred ways to induce a good cry session. Some prefer listening to a breakup music playlist, while others opt to watch a feel-good (or feel-sad) movie. For Spider-Man and Uncharted star Tom Holland, who’s had to make himself cry in a few different movies, his go-to tear-jerker is a particular movie soundtrack. Here’s what he listens to, plus another method Holland uses to cry on command.

However, Cherry and Spider-Man: No Way Home do share two things in common: 1) they’re both tear-jerkers in their own rights, and 2) Holland offers heartbreaking, tearful displays in both movies.

Looking back at Cherry in GQ’s Action Replay in February 2021, Holland explained that he didn’t always find it easy to cry on command. However, turning on the waterworks in Spider-Man: No Way Home was like flipping a switch.

“The other day, we were doing a scene in Spider-Man 3, and I could just turn it on,” Holland said. “I was like, ‘This is amazing, if I could do this every time, this would be glorious.’ And then other times, you try and cry, and you just can’t.”

Now, after having so much crying practice with those two films, Holland said he finds himself getting emotional more often in his day-to-day life. 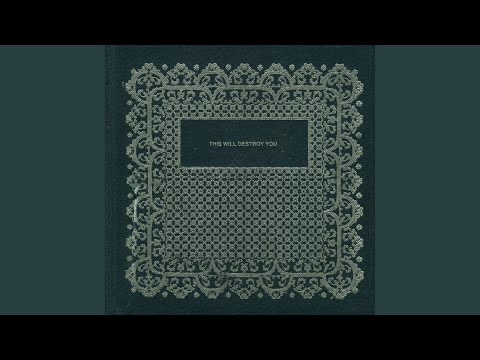 When Holland needs that extra push to bring him to tears, he sometimes turns to music. In a recent interview with Collider, the Uncharted star mentioned his movie soundtrack of choice: Lone Survivor. He revealed that it’s one of his favorite movies.

“I actually use the soundtrack from that movie if I need to get emotional in a scene,” Holland explained.

In particular, Holland said he listens to “The Mighty Rio Grande” by the rock band This Will Destroy You, which plays at the beginning and the end of the movie.

“I use that if I need to cry. I love that film, mate, it’s brilliant,” the actor told his Uncharted co-star Mark Wahlberg, who stars in Lone Survivor.

Tom Holland used another method to make himself cry in ‘Avengers: Infinity War’

Holland may not always have the Lone Survivor soundtrack on hand, but he has other ways of making himself cry. For example, the actor told GQ in 2019 that he improvised his emotional goodbye scene in Avengers: Infinity War, which meant he had to quickly turn on the waterworks.

As fans may recall, Holland’s Spider-Man/Peter Parker told Robert Downey, Jr.’s Tony Stark that he wasn’t feeling so good after Thanos’ snap. He begged Tony to help him, saying through tears that he wasn’t ready to go. Holland explained how he channeled emotion for the scene:

A technique I do if I’m trying to cry is I’ll say the phrase over and over again. So for example, if I was like in a scene and I was talking to someone and the undertone of the scene was that I loved them, I would say in my head, ‘I love you so much. I love you so much. … And then it like, it just kind of brings up emotion. In that scene, it was ‘I don’t want to go’, and I just thought I would say it out loud and it works, it’s really good in the film.

Madonna Thought She Destroyed Her Own Career After VMAs Wardrobe Malfunction

Brett Goldstein Had Two Weeks to Prep for Thor: Love and Thunder, Did 400 Push-Ups Day of Cameo