The piece was cited by Rep. Matt Gaetz in his own claims that left-wing activists may have been involved in the right-wing mob’s infiltration

The Washington Times has removed a story that falsely claimed Antifa members were identified among the right-wing mob that infiltrated the Capitol on Wednesday.

The story — which was referenced by Rep. Matt Gaetz when he suggested there was left-wing infiltration of the insurrectionists — is no longer on the Times’ site. The link to the piece redirects back to the Times’ home page. According to New York Times reporter Davey Alba, the now-deleted article was the 11th most visited webpage in the U.S. over the last 24 hours.

Representatives for the Washington Times did not immediately return requests for comment, nor did a representative for Rep. Gaetz, a Republican from Florida.

On Thursday, Buzzfeed News reported that the facial recognition software at the heart of the Times’ story, XRVision, objected to the piece on the grounds that it was false. A lawyer for the company told Buzzfeed News that XRVision asked the Washington Times for a retraction and an apology.

According to a statement from XRVision CTO Yaacov Apelbaum, the original article claimed, “A retired military officer told The Washington Times that the firm XRVision used its software to do facial recognition of protesters and matched two Philadelphia antifa members to two men inside the Senate.”

Apelbaum wrote, “XRVision didn’t generate any composites or detections for the Washington Times or for any ‘retired military officer,’ nor did it authorize them to make any such claims or representations. Additionally, The Washington Times never attempted to contact XRVision to verify their false claim prior publication.”

He pointed out that XRVision did perform an analysis, which returned two matches linking participants in Wednesday’s riot to “Nazi organizations,” not Antifa. 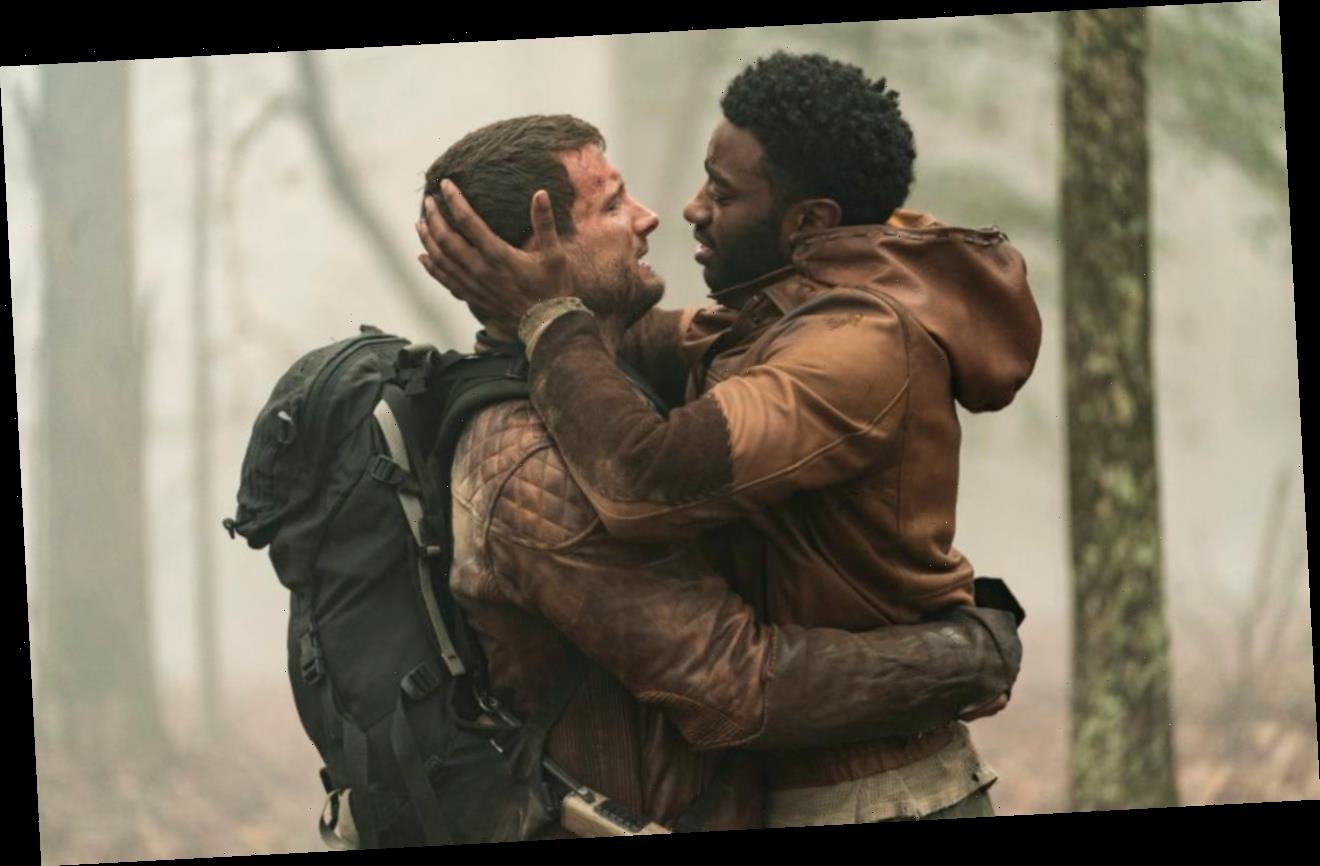 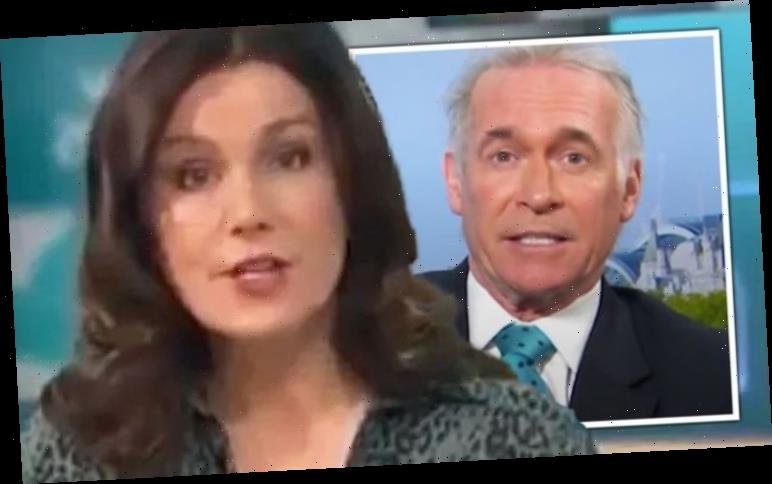 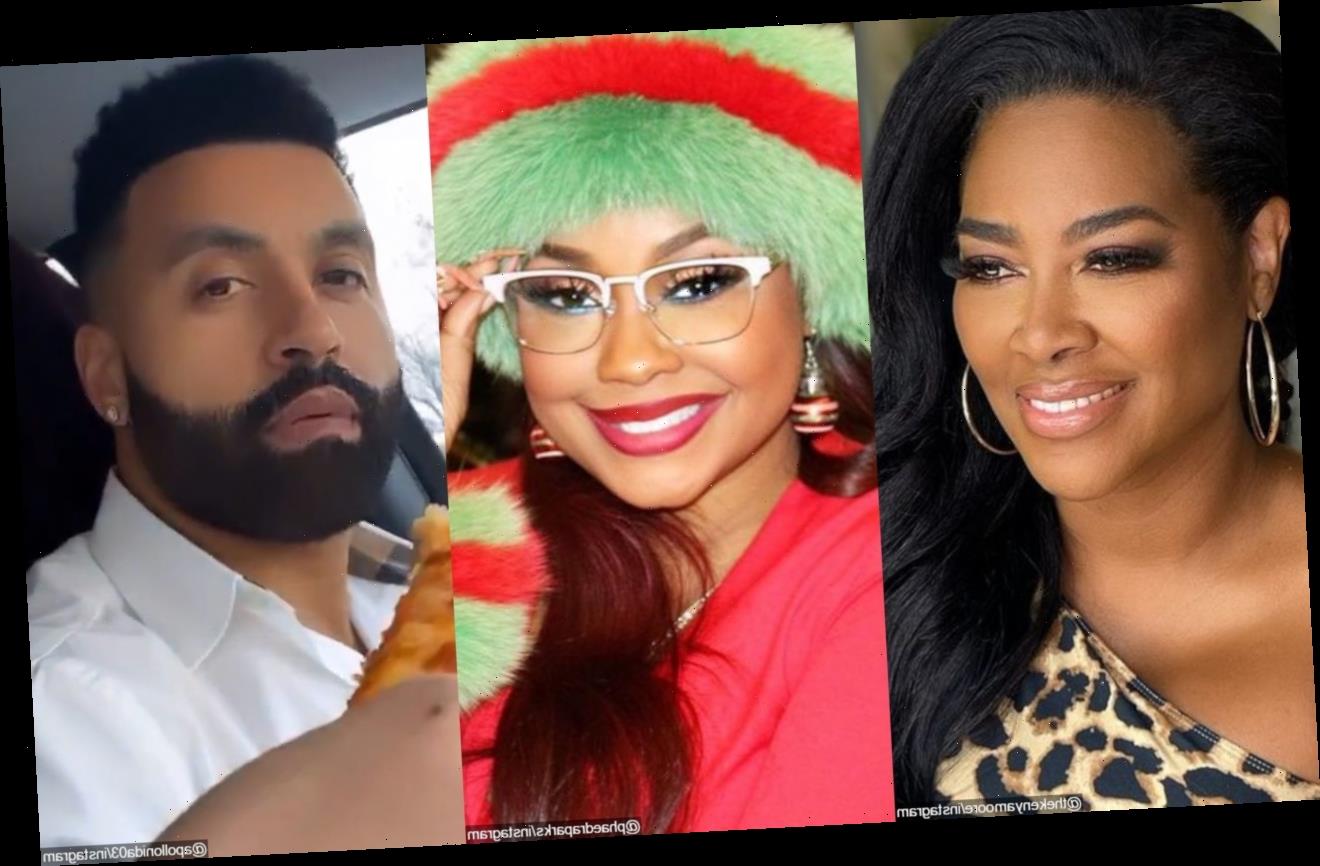 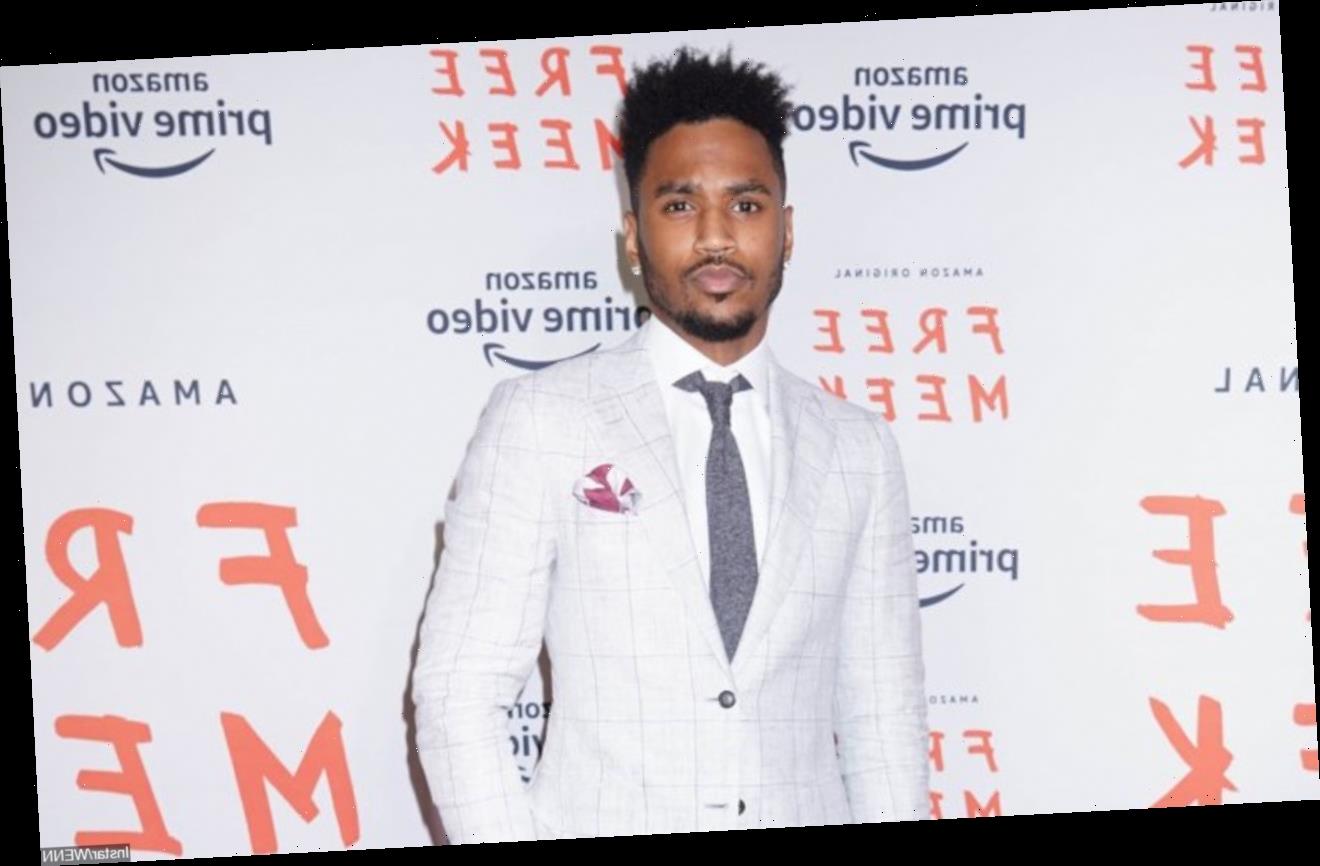