The stars of Cobra Kai may play rivals on the Netflix series, but off screen, it looks like they’re a pretty tight bunch. Since kicking off the show in 2018, the cast — including Xolo Maridueña, Peyton List, Mary Mouser, and Tanner Buchanan — has been giving us a glimpse of their tight bond on social media. While Mary has shared some cute moments with her onscreen dad Ralph Macchio, Xolo is constantly sharing behind-the-scenes glimpses of filming. Plus, Peyton List and Jacob Bertrand go way back — they previously costarred in Disney Channel’s The Swap in 2016. As you patiently wait for season four and more fun offscreen moments, see the best photos of the cast hanging out ahead. 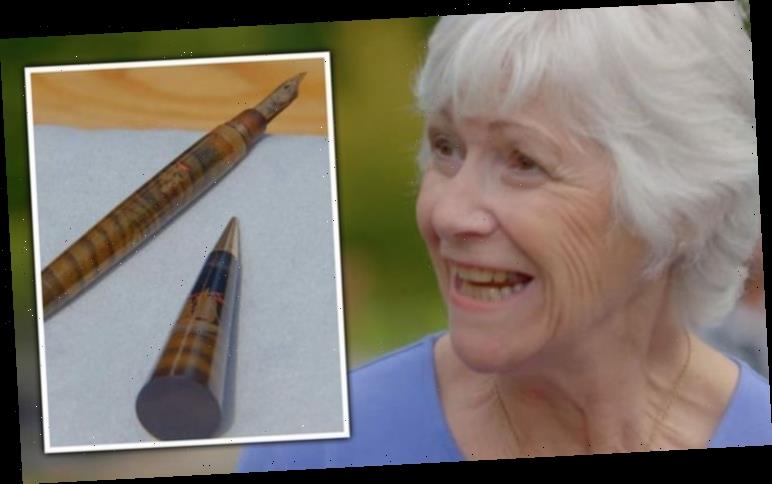 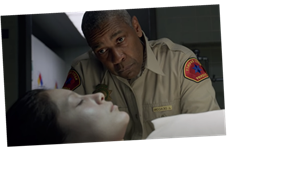 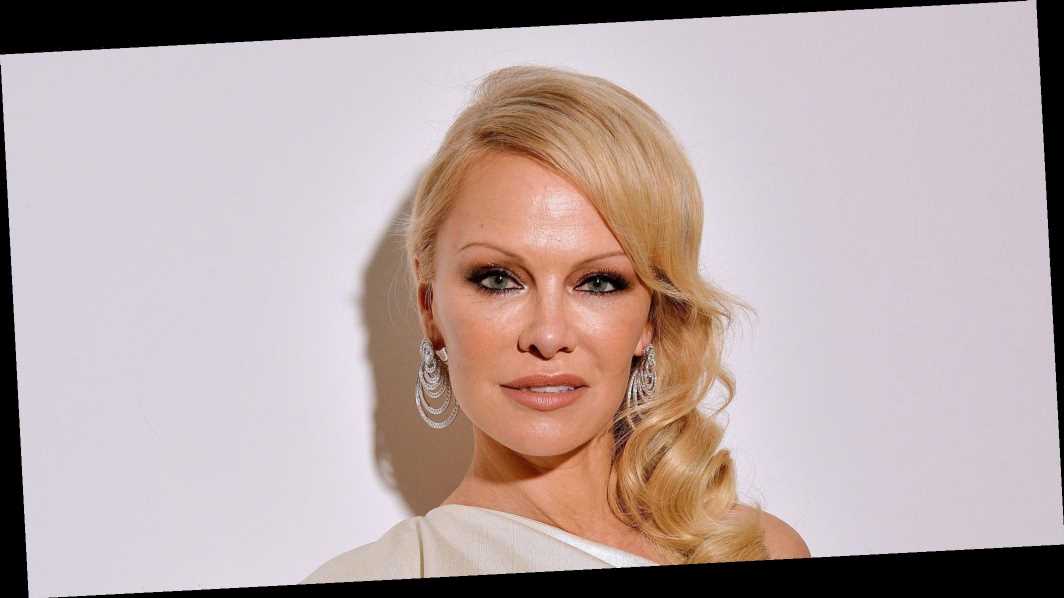 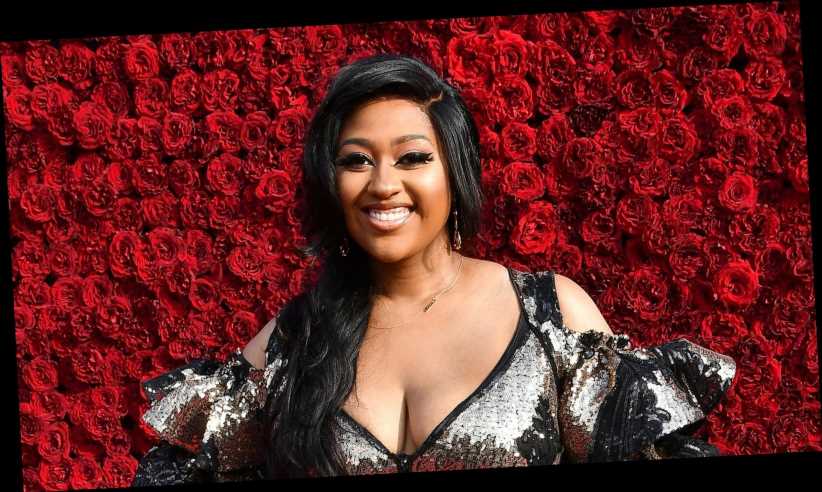 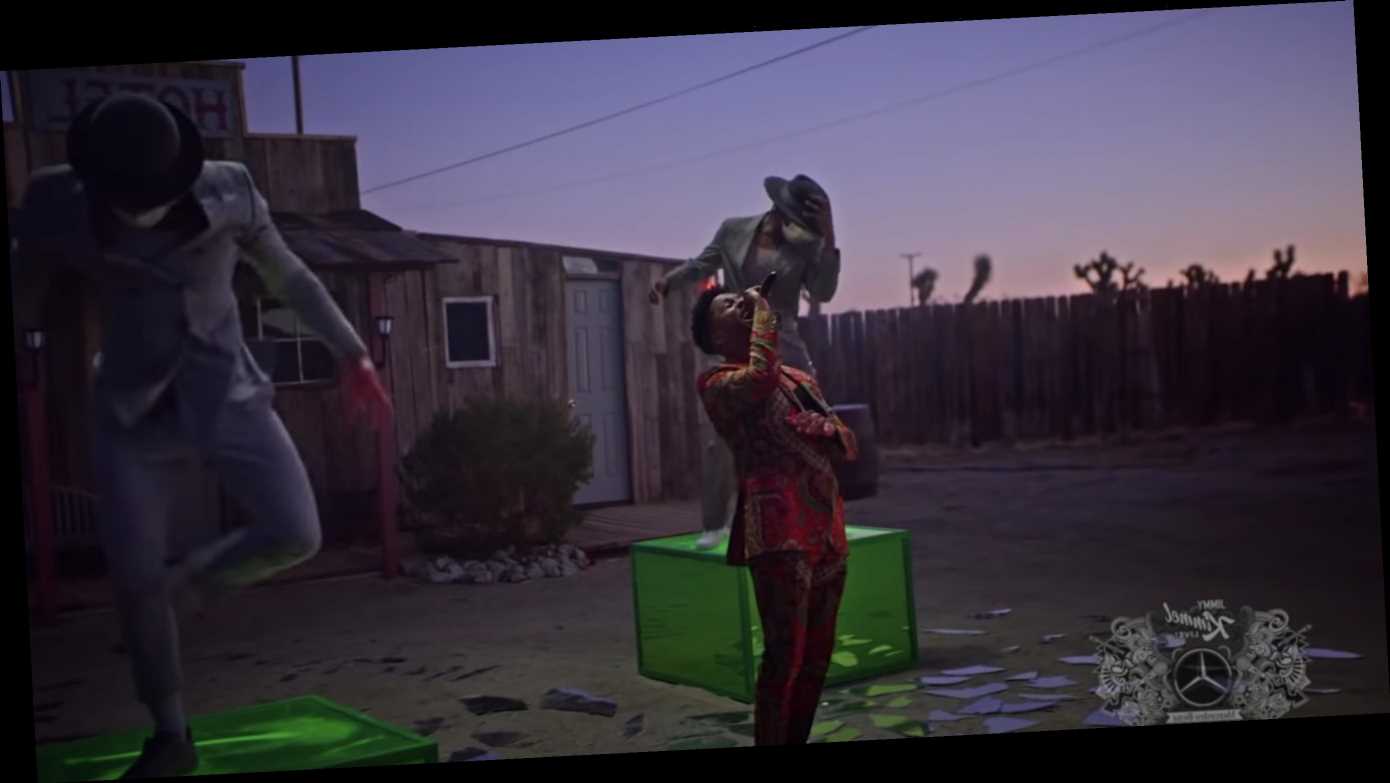 22 mins ago
We and our partners use cookies on this site to improve our service, perform analytics, personalize advertising, measure advertising performance, and remember website preferences.Ok