Who Is Claudia Jessie? The Bridgerton Actress Has a Fascinating Past

The second-eldest Bridgerton sister may not get much attention from her family, but the actress who plays Eloise Bridgerton has gotten plenty of attention from fans. Bridgerton breakout star Claudia James has been acting professionally since 2012, when she was cast in an episode of Doctors. The English actress went on to land a recurring role on Doctors before starring in the TV series Porters, Vanity Fair, and Defending the Guilty, among others. We have a feeling that Claudia’s star is only going to continue to rise thanks to Bridgerton, so we gathered everything you should know about the talented actress. 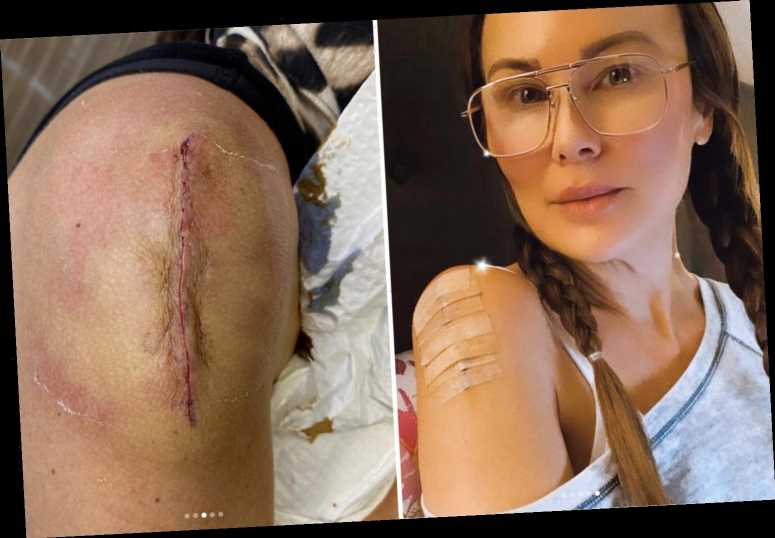 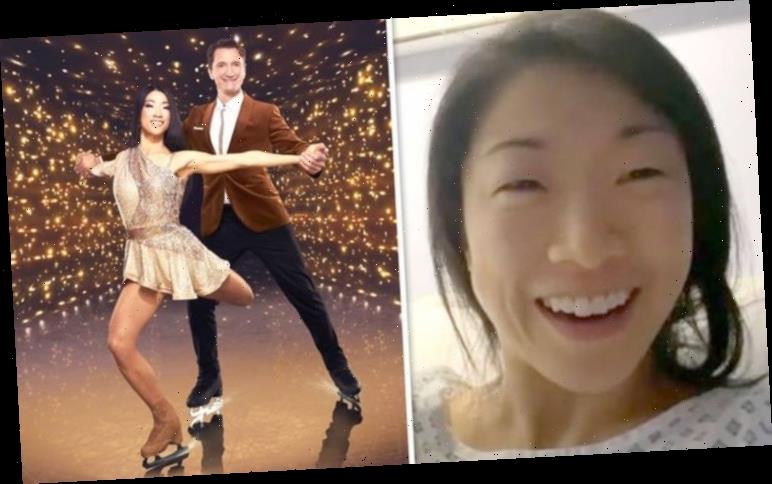 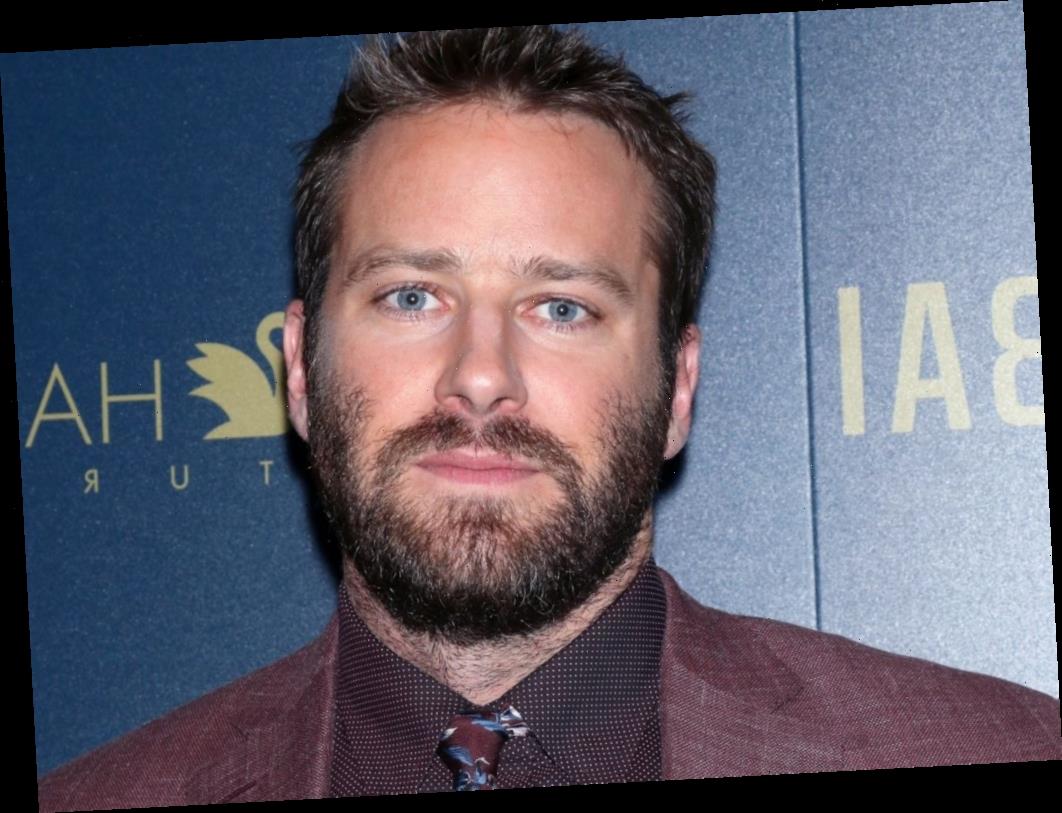 Tom Jones wife: Inside his marriage to childhood sweetheart Linda ‘We were kids together’
Music

The Serpent cast: Who is Alice Englert?