Her Majesty Queen Elizabeth II‘s funeral was held on Monday 19 September, with all senior royals in attendance including the new King Charles III, Queen Consort and the Prince and Princess of Wales.

Notably, though, Kate Middleton’s sister Pippa Middleton wasn’t among the invitees. Although the reasoning hasn’t been made public, there are several potential reasons why she may not have made the state event.

It has been reported that there was a royal rule that there are two tickets released per household, due to limited capacity. This is a strict instruction across the board, including the invites extended to foreign royals and non-royal members.

Kate and Pippa’s brother James was also not in attendance, but Princess Kate’s mother and father Carole and Michael were. 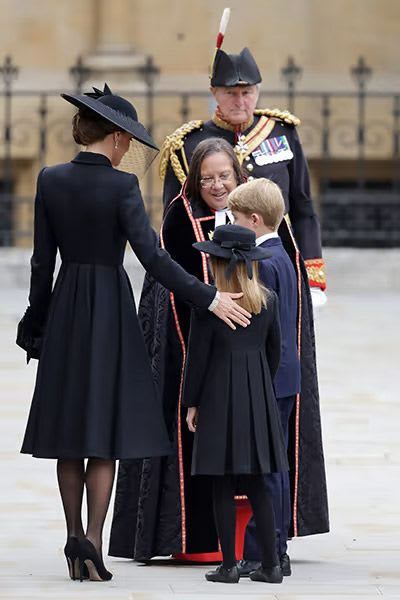 While the limited capacity is likely to be the main reason, another reason could be the fact that Pippa gave birth just months ago. 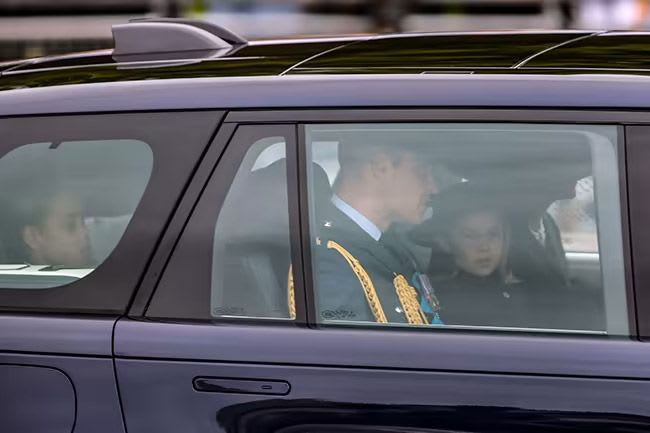 Prince William arrived at the funeral with his family

The Queen’s state funeral began at 11am, when the Queen arrived for the very last time at Westminster Abbey. She was carried by soldiers from the Queen’s Company, 1st Battalion Grenadier Guards. Her grieving family, led by son King Charles, processed silently behind her to the sounds of the choir. A handwritten note from Charles had been placed on her wreath. It read: “Loving and devoted mummy.”

At the funeral’s confusion, the state hearse and royal family will then travel to St George’s Chapel at Windsor Castle via the Long Walk, after which a televised committal service will take place in St George’s Chapel.

A private burial service will then take place at 7.30pm to allow members of the royal family to mourn in private and say their final goodbyes.

Kourtney Kardashian says she shares bed with daughter Penelope, 10, every night
You may missed

The 20 hottest photos of a young Brendan Fraser