London-based label Studio Nicholson has opened the doors to a new flagship in Soho, marking its second physical location in its home city. The new space has been designed by the brand’s founder and creative director Nick Wakeman, with a number of elements that reflect its ethos and aesthetic.

Stand-out features of the space include Dove-colored natural rubber flooring — which is color matched to the brand’s Moonstar footwear — as well as a Sennen Swivel Tub chair especially commissioned from Sedilia and floor-to-ceiling curtains that contrast against the minimal, straight lines of the space. The size of the new store also means that the flagship location will carry the full menswear and womenswear collections, as well as accessories, leather goods and footwear.

Announcing the opening of the store, Wakeman said, “There’s a very distinctive energy to Soho that means the area never feels outdated, tired or boring. Our newest store is just around the corner from the historic Berwick Street market which has been thriving since the 1800s. We’re also right in the middle of what is sometimes referred to as the Golden Mile of Vinyl, because this part of town has the highest concentration of independent record shops in the whole of London. For me, there was no other option for our first flagship – Soho is epicentre of London culture.” 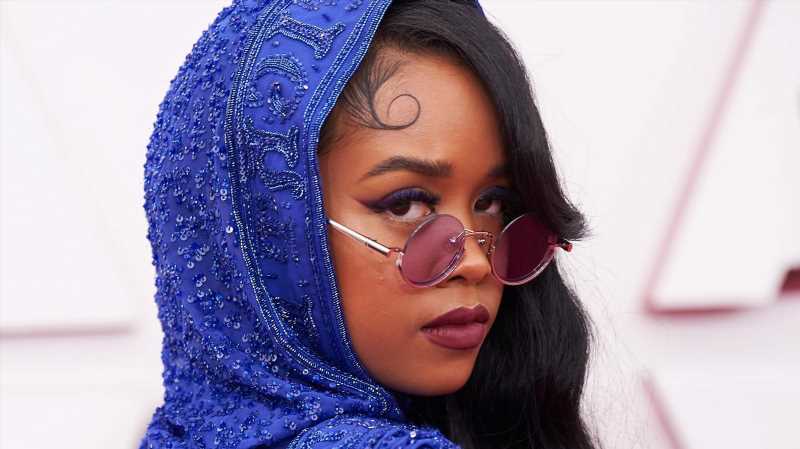